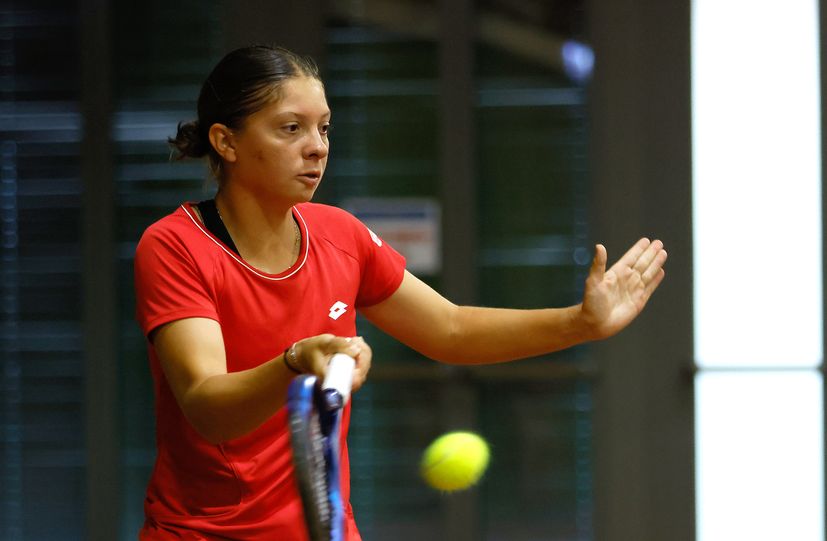 Antonia Ružić (18) has won the gold medal at the European Junior Championships which was played this week in Klosters, Switzerland.

In the final of the U-18 European Junior Championships, Ružić was leading Alina Granwehr from Switzerland 7:5, 2:0 before he opponent retired. 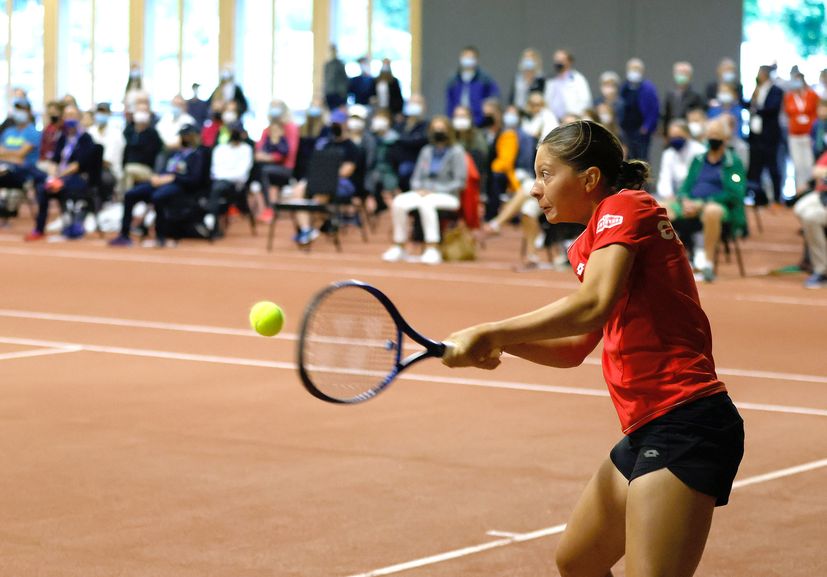 Antonia, who is from Čakovec in northern Croatia, is not the first Croatian to win the European crown in singles in the under-18 category. 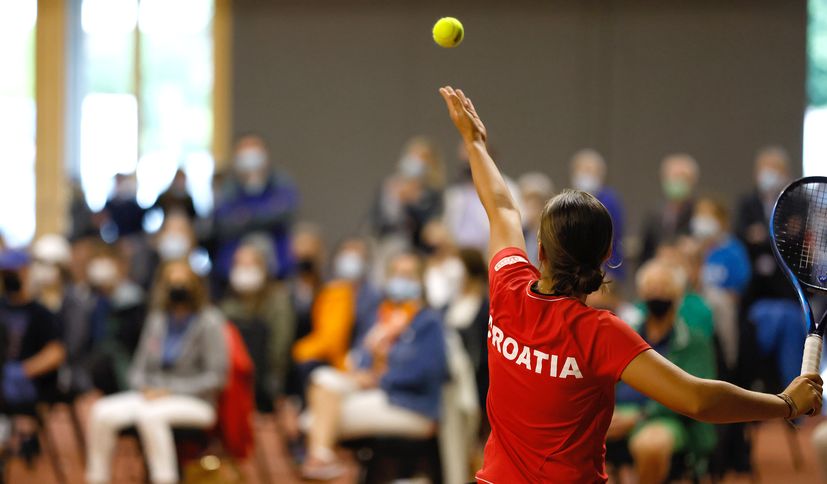 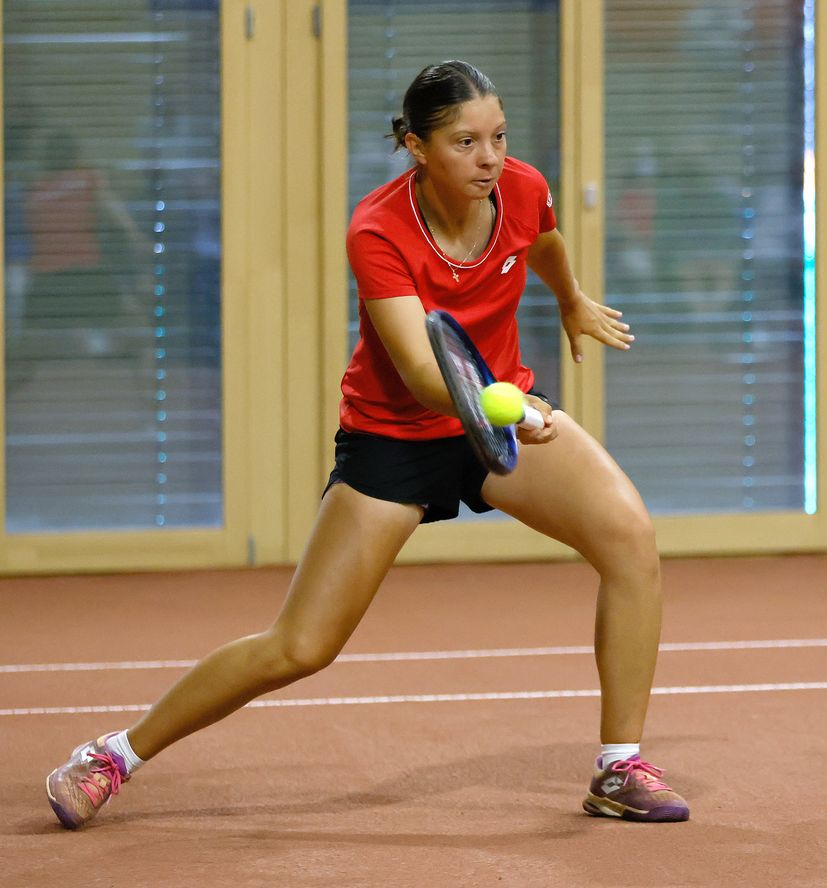 In the past, players such as Ivan Lendl, Mats Wilander, Caros Moya, Robin Söderling, Karen Khačanov and Stefanos Tsitsipas, Martina Hingis, Conchita Martínez and Ana Kurnikova have won this title. 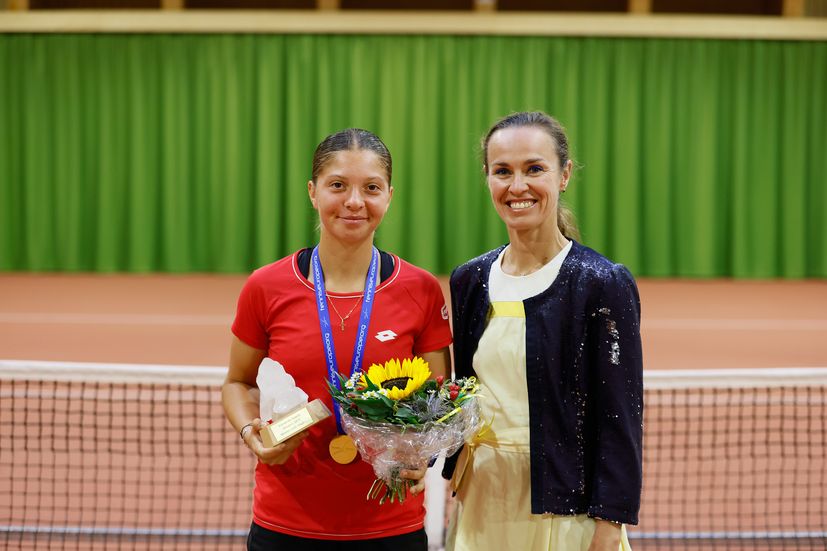 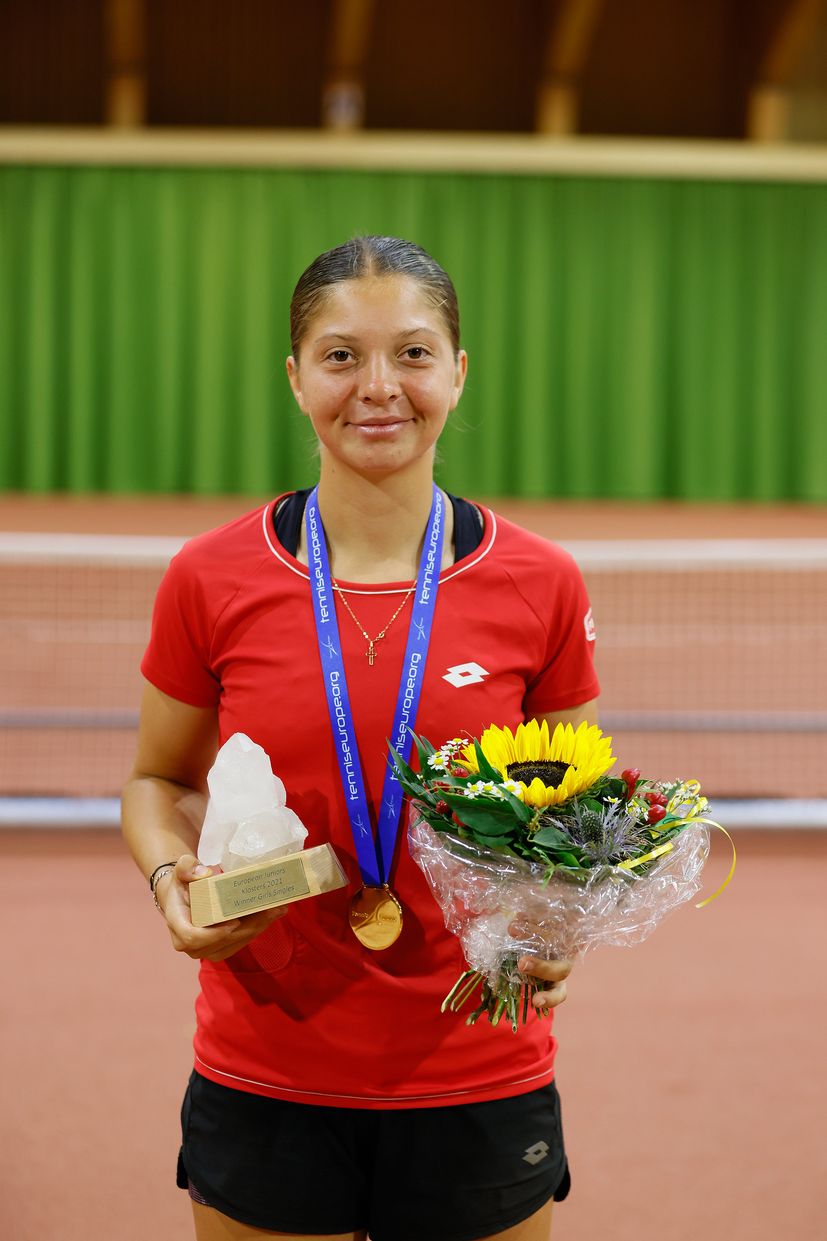