Andrej Filetin from Filburg, Zagreb-based creative studio that specializes in branding, design and communications, was invited to the jury of this year’s Art Directors Club New York Young Guns 20 – the most important international competition in the field of creative communications, which rewards the world’s best creative professionals under the age of 30.

After he himself, at the age of 28, was on the list of the prestigious award winners, in the company of world-famous names from the industry such as Stefan Sagmeister, Jessica Walsh, James Victore and others, he now joins the esteemed jury with whom he will decide on the best works from the portfolio of the new wave of young creatives.

The Young Guns jury consists of leading experts in the fields of design, visual communications and advertising, and this year Andrej will decide on the award winners together with Julia Hoffmann, executive creative director of Google, Jan Wilker, partner in the legendary karlssonwilker studio, Edward Yeung, creative director Spotify and others.

Founded in 1996, Young Guns is the most desirable competition for young creatives from around the world and a kind of “who’s who” of the younger generation in the industry, and winning a prize at this competition is considered a great recognition, a confirmation of extraordinary work and an announcement of skyrocketing career.

When you become a Young Gun, it clearly defines your professional direction and gives you additional confidence. It certainly did to me. The fact that the world’s leading creatives have chosen you as a young hope, based on the entire portfolio and not on individual work, inspires and encourages even greater effort. Now I will be on the other side of the table and hope to inspire a new generation in a similar way. And attending awards ceremony is a great opportunity for another visit to New York. – Andrej Filetin. 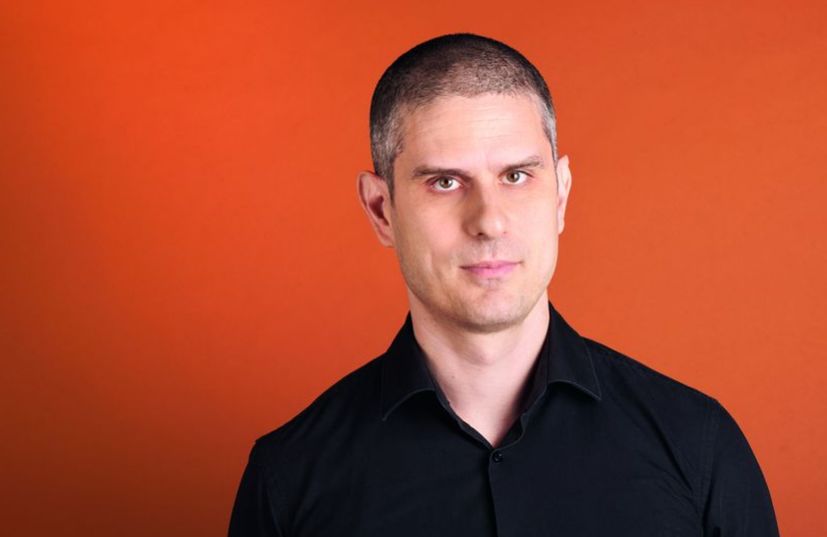 In the last two decades of work, Andrej Filetin has designed hundreds of projects in online and offline spaces, founded two startups with partners, participated in building well-known brands, led multidisciplinary creative teams and worked with clients on four continents.

In his career, he received numerous professional awards, among others he was awarded by the Art Directors Club New York, the UK Sign Design Society, Hiiibrand and awwwards, he was a judge at several Croatian design competitions, as well as the jubilee 100th ADC Awards, a cult awards ceremony that recognizes the best creative talents in the industry. Andrej’s works based on strong concepts have been published in numerous publications, from Print and How magazines to the Atlas of Graphic Design monograph.

The finalists of the Young Guns award will be selected at the end of September, and the winner will be announced in New York in November of this year.