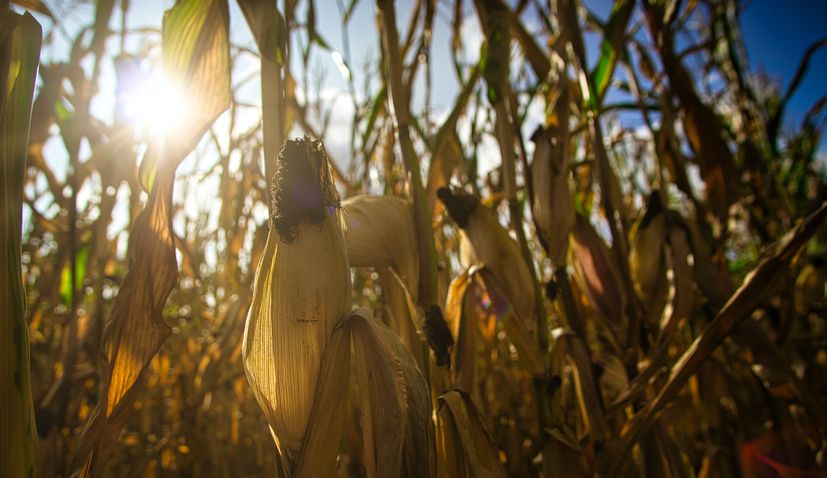 ZAGREB, Oct 15 (Hina) – This year, maize production in Croatia is expected to reach 2.33 million tonnes, a record high in ten years, while the yield is slightly lower than in the best years, according to a report published by the Smarter consulting company on Thursday.

The 2020 harvest is likely to be higher by one percent than last year.

Maize was sown on 258,000 hectares of land this year, and the average yield per hectare is nine tonnes this season, which was also the case in 2019.

This year’s production has been the highest since 2008 when a record of 2.5 million tonnes was set.

Smarter also highlighted the fact that Croatia has excellent land and climate conditions to grow this crop.

Croatia’s maize production is twice as high as its needs.

According to the data provided by FAOSTAT, the UN’s Food and Agriculture Organisation, of 166 countries that are major maize producers, Croatia ranks 48th. In the European Union, Croatia is the ninth biggest maize producer.