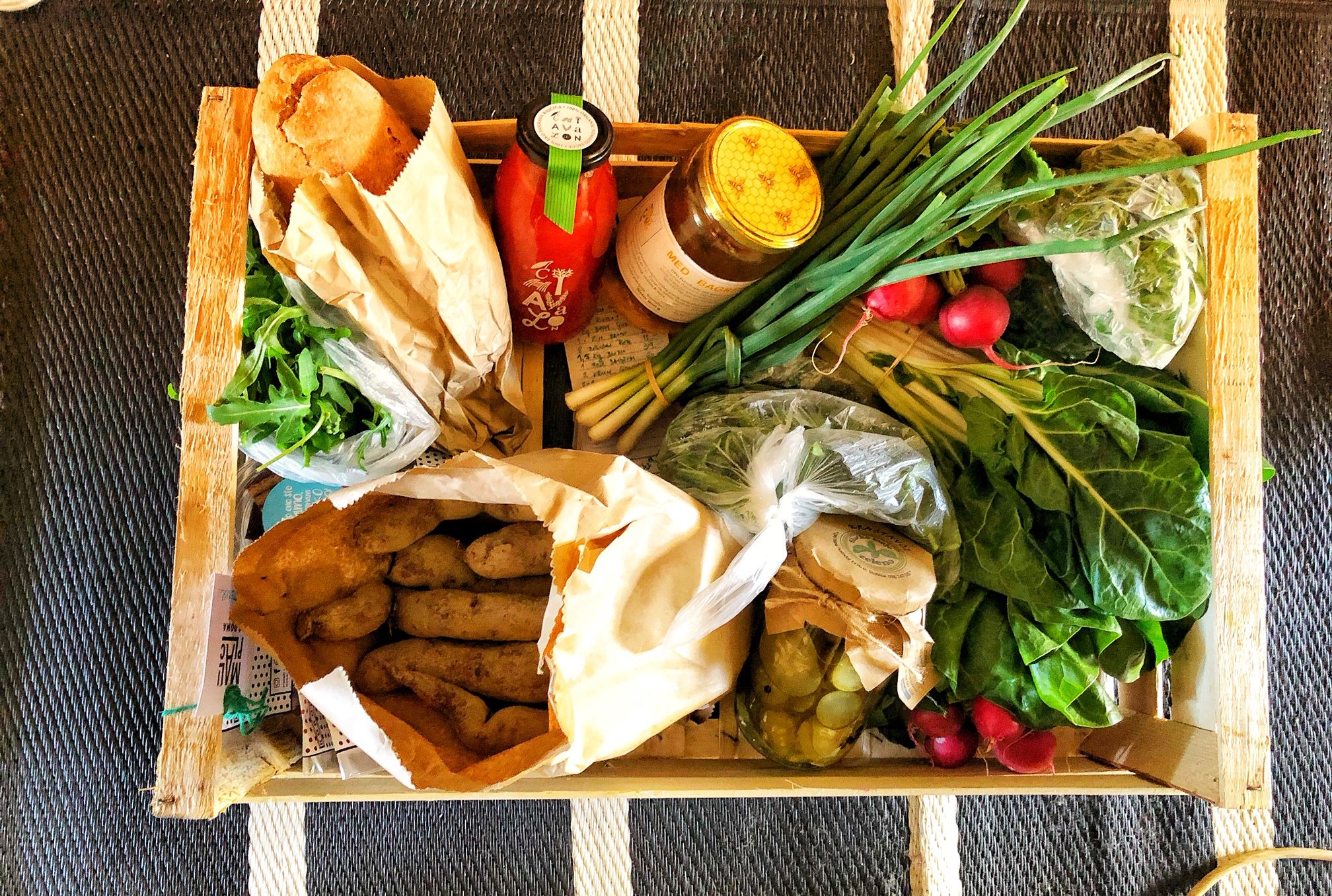 ZAGREB, Nov 23 (Hina) –  The Croatian Chamber of Agriculture (HPK) on Monday called on the Croatians to buy locally grown and made products during December and thus increase local produce sales and support local farm jobs.

HPK representatives told a news conference in Zagreb that the preservation of the local agricultural production could be possible with the raised awareness of the purchase and consumption of local food and products.

“We are soon entering December, the month marked by the biggest spending, and although we are in a specific year when we are battling COVID-19, we believe that this is one more opportunity to demonstrate our agricultural patriotism,” Tajana Radic of the HPK chamber said at the news conference.

She underscored that so far this year, there has been a marked increase in the purchase of produce from local family-run farms, and called for the promotion of the Croatian agricultural production, which, she said, is a way to  “help contribute to the growth of the (national) economy.”

The HPK representatives said that this year marked by the COVID-19 pandemic also raised the awareness of boosting self-sufficiency in agriculture and of protecting the local production.

Croatians spent an estimated HRK 15.3 billion during the Christmas and New Year holidays in 2019, which was half a billion kuna more than in the corresponding period of 2018, Radic said.

This year, the consumption is likely to be reduced due to the corona crisis, however, this is an opportunity to focus on what we buy, Radic added.

More than a quarter of household budget goes on food

According to some estimates, Croatians spend more than 28% of their household budget on food, and a similar ratio is expected during the Christmas holiday season, she noted,

“Every kuna spent on the purchase of the local products multiplies the effect on the growth and development of the Croatian agriculture and economy,” she said.

During the news conference, the Chamber presented the project called “Plavi Ceker” (the “Blue Grocery Bag” in an unofficial translation) launched by the City of Zagreb with the aim of promoting high-quality agricultural produce and food made by local businesses from all parts of Croatia.

The purpose of the project is to help SMEs in marketing their products on the Zagreb market.