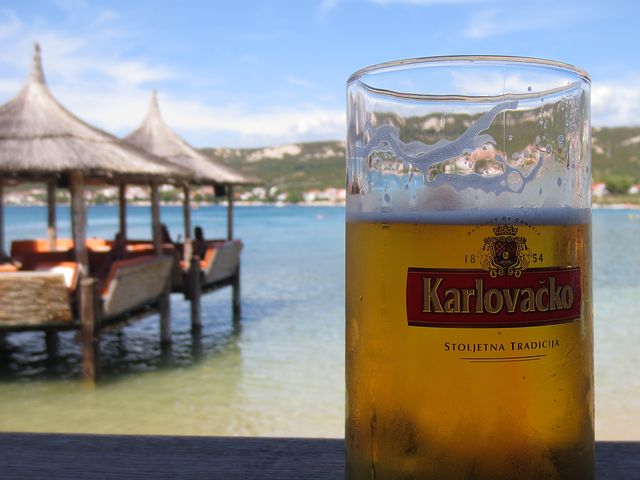 The survey was conducted in May 2020 by Ja Trgovac magazine and the Hendal market research agency on a representative sample of citizens aged 16 years and over.

It showed that 84.5% of the respondents drink beer, 2.8% fewer compared with a survey carried out two years ago before the world football championship in Russia. However, the number of those who drink beer every day increased from 5.1% to 8.8%.

The number of people who like industrially-brewed beer rose from 70.8% to 76.2%, while the number of those who prefer craft beer increased from 8.9% to 9.4%.