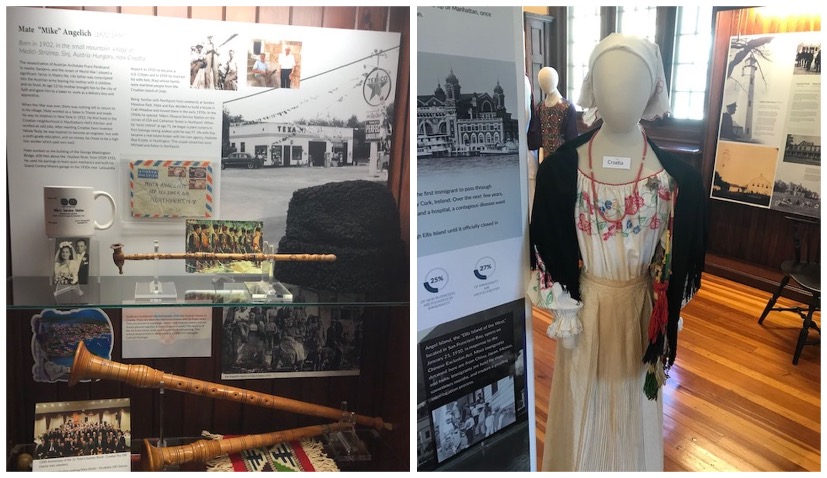 Northport is a small town on the North Shore of Long Island about 45 miles east of New York City. Settled in colonial times, it was a farming, fishing, brick making and sand mining community. Not being far from multicultural and diverse New York City it is not surprising that this town has a rich immigrant history of its own.

The Northport Historical Society with a Museum on Main Street, currently has an ongoing exhibit: THE IMMIGRANTS OF NORTHPORT AND EAST NORTHPORT. Many of the town’s more than 50 immigrant groups are showcased in the current exhibit, including the Croatians. The exhibit runs through April 2022. 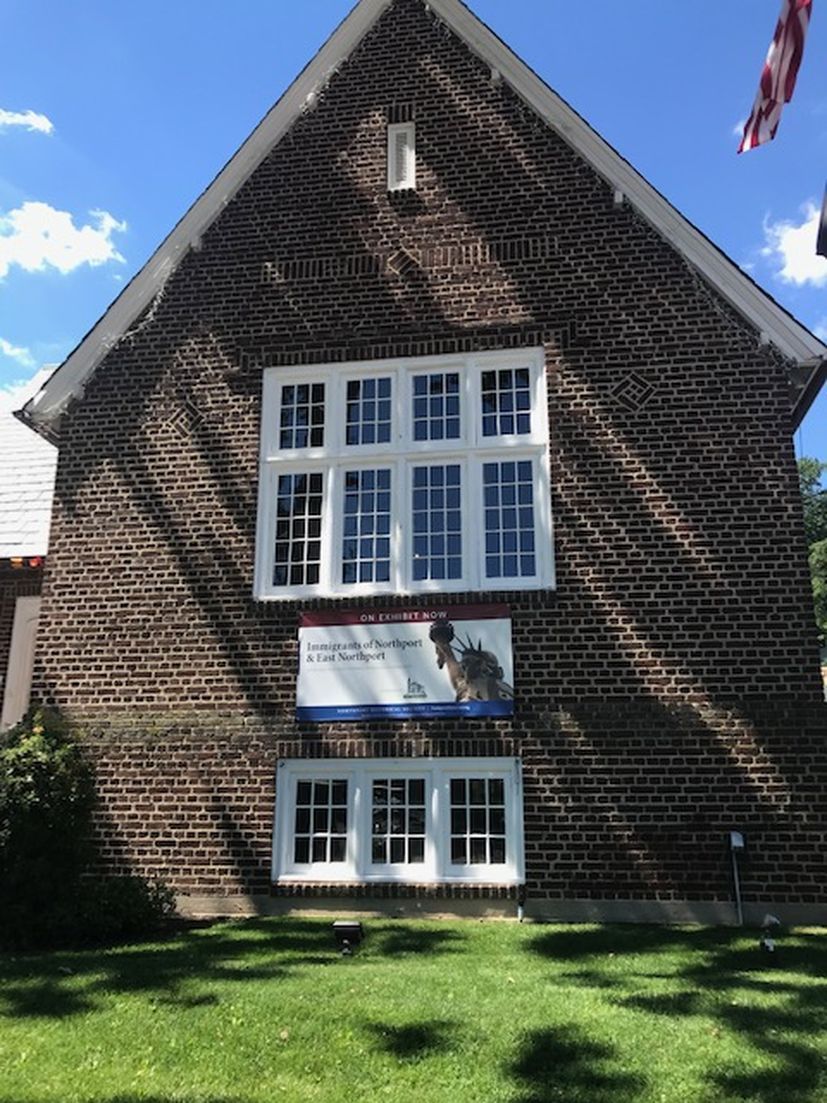 Before modern highways were built to the summer vacation locations of the Hamptons and Eastern Long Island, Northport served as a nearby destination for New York summer vacationers. Sunken Meadow State Beach on Long Island Sound in nearby Fort Salonga, is what first brought Croatians to the area. Croatian immigrants living in the Hell’s Kitchen neighborhood in Manhattan, and Astoria, Queens in the 1940’s  sought summer getaways out of the city and the beaches and guest houses at  Sunken Meadow were  the answer. 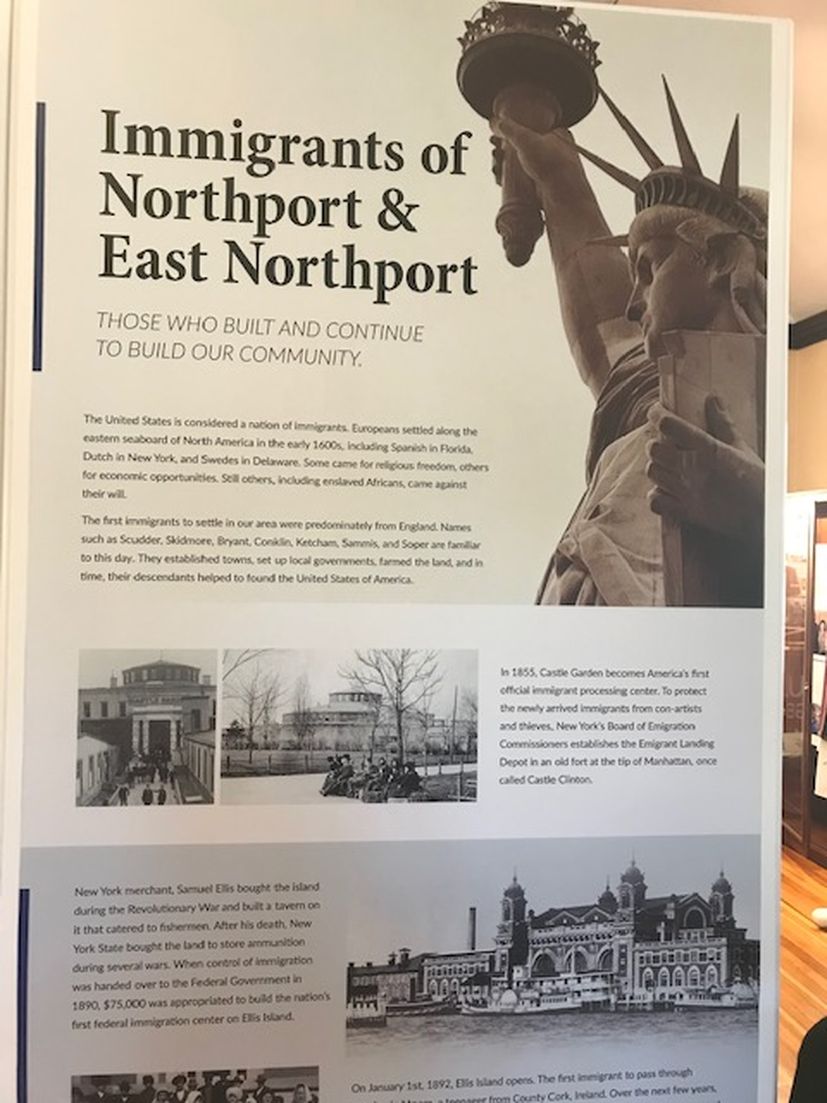 Beginning in the 1940s, as the Croatian immigrants began ascending  social and economic  ladders, they found the Northport area a more desirable and affordable place to live. Most of these immigrants were from the Kvarner islands: Krk, Lošinj, Ilovik, and Unije, and also from Istria and Dalmatia, all coastal regions. The newcomers found Northport’s attractive waterfront, harbor and beaches very appealing. 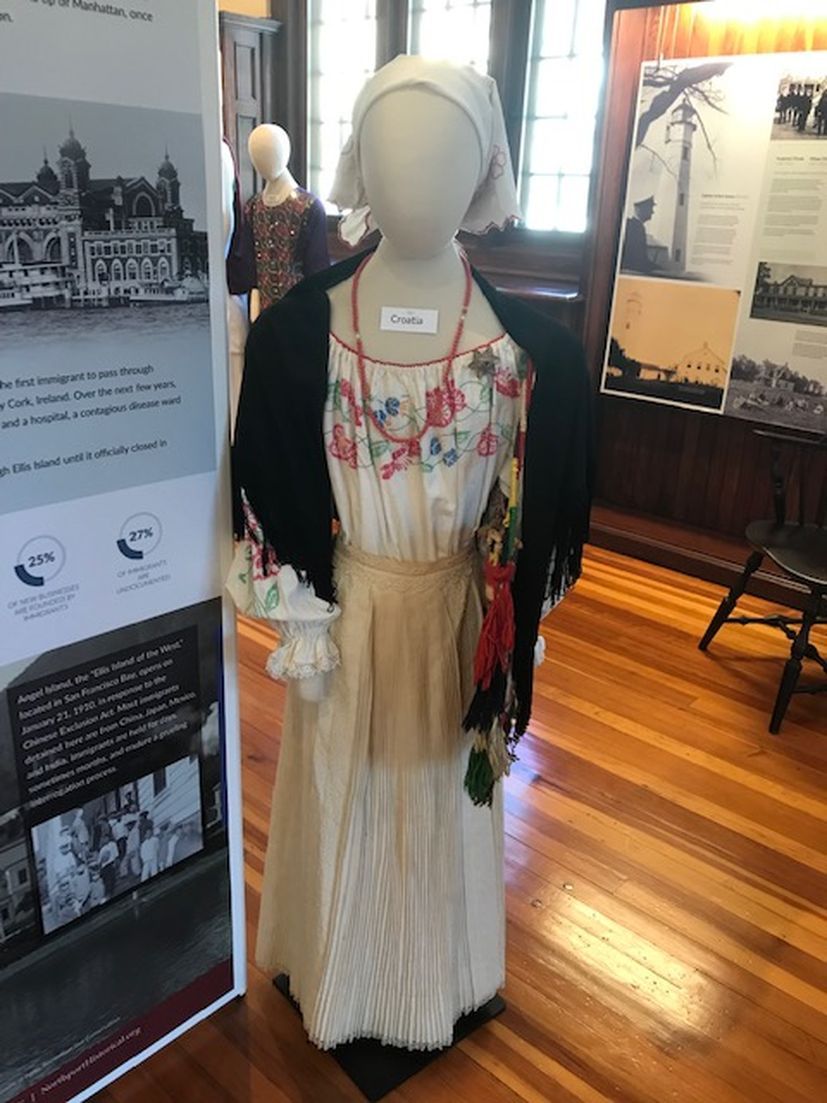 By the 1970s many Croatians had relocated to the area, one family bringing another family, and so forth, in a pattern of chain migration. Many of these people established businesses in the area including: The Holiday Lodge Hotel, Brajdic Auto Body Shop, Three Star Auto Sales, Mike’s Service Station, Halesite Real Estate, Marjanovic Clams and Lobster Seafood, Kraljevic’s Poultry Farm,  Budinich’s Northport Glass, Lazar’s Restaurant, Mohawk Homes (Mustapick,) Ceko’s Auto Collision, Excalibur Sword Factory, Kolombatovich’s Fencing Academy, and Ship To Shore Travel Agency,  amongst others. 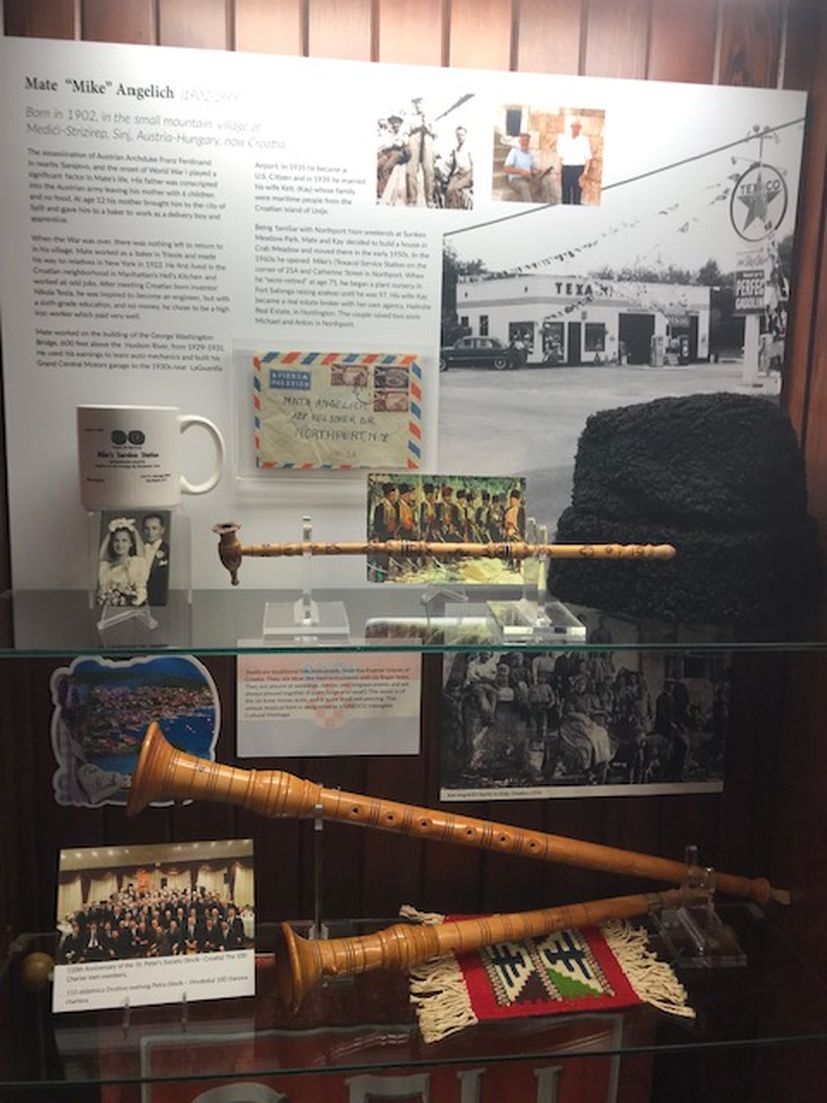 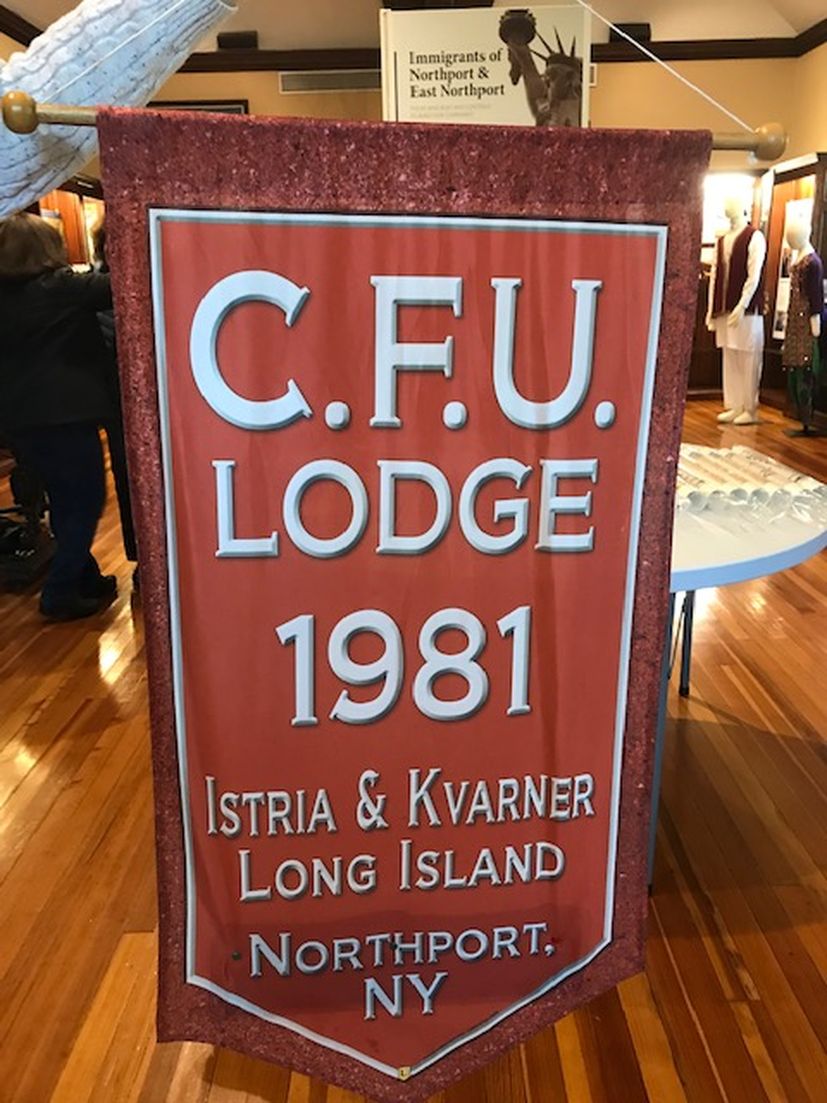 One of the exhibit’s focused showcases tells the story of Mate Angelich, an immigrant from Sinj, Dalmatia. He came to New York when he was young as an apprentice baker. He became a high iron worker and worked on building the George Washington Bridge spanning the Hudson River. Upon settling in Northport, he became an imported new car dealer and gas station owner, and later in retirement he had an azalea plant nursery. His wife Keti, of Unijan Croatian roots, established her own commercial real estate brokerage. 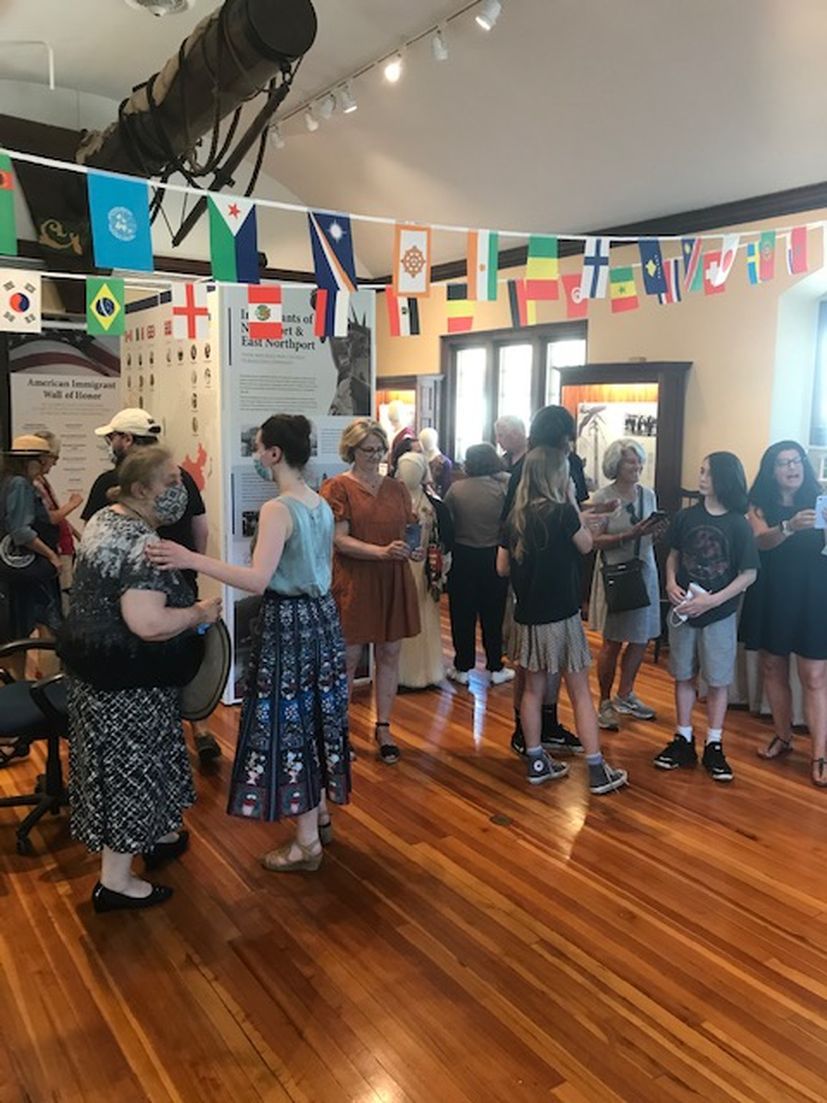 Inside the exhibition (Private album)