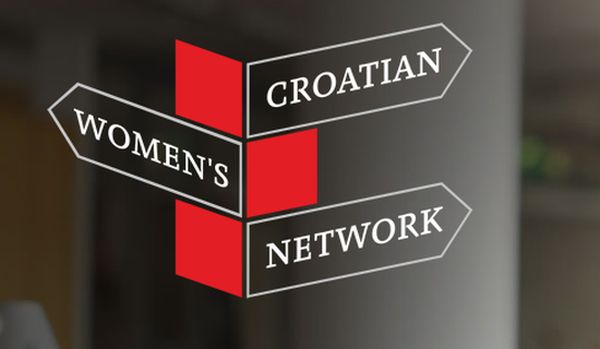 The Croatian Women’s Network is pleased to announce that 20 winners have been chosen to receive the coveted Croatian Women of Influence Award, which will be conferred at a gala event on Tuesday, March 8th (International Women’s Day) in Zagreb, Croatia.

“Arriving at a list of finalists and winners was no easy task. All of the nominees are incredibly talented and accomplished women from a range of professions including academia, the military, science and technology, arts and culture, philanthropy and business,” said Antonija Mršić, Head of International Cooperation and Innovation, Ministry of Entrepreneurship and Crafts, Republic of Croatia, who served on the judging panel. “As a woman of Croatian heritage, it is an honour for me to celebrate the achievements of these inspirational women.”

The Croatian Women of Influence Award was created to recognize the leadership, innovation and community impact of women of Croatian ancestry. More than 40 women were nominated from Croatia and from Croatian diaspora communities in Australia, Canada, Germany, South America, the United Kingdom, the United States, and the United Arab Emirates.

A companion Future Leaders award will be conferred to enterprising young women from Canada and Croatia between the ages of 16-20. Each winner will be granted a financial award and enjoy a unique opportunity to partner with a network champion who will mentor and assist her in developing projects.

The awards ceremony will be held at a gala event at the Sheraton Hotel in Zagreb, following a day-long conference: Advancing Women, Advancing Economies. Realize the Potential. A special welcoming reception will be hosted on March 7th by Zagreb’s Mayor at the historic Palace Dverce.

Nominations for the Croatian Women of Influence Award were accepted until midnight, October 21, 2015.

Winners were selected by an esteemed panel of judges representing a variety of specializations and sectors.

You can check out the winners here.