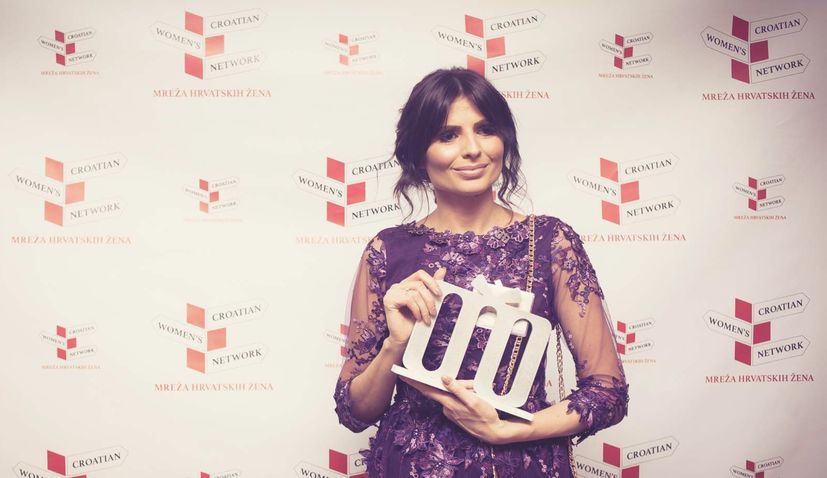 The Croatian Women’s NetworkTM/Mreža Hrvatskih Žena is calling for nominations for its coveted Croatian Women of Influence Awards and Future Leaders Awards, which will be conferred at a gala event on International Women’s Day Wednesday, March 8th, 2023 in Zagreb, Republic of Croatia.

“Since 2016 CWN/MHŽ has been recognizing and celebrating Croatian women the world over with the only award of its kind. We are thrilled to be returning to Zagreb following a two-year hiatus due to pandemic restrictions,” noted Caroline Spivak, founder, Croatian Women’s NetworkTM/Mreža Hrvatskih Žena. “It is a privilege to be able to shine a light on the most inspiring and influential Croatian women and to celebrate their achievements.”

The Croatian Women of Influence Award recognizes leadership, innovation and community impact of Croatian women. A companion Future Leaders award recognizes enterprising young woman between the ages of 16 to 21 who demonstrate extraordinary talent and leadership. “Supporting the success of young and emerging leaders is an area where we have the most significant opportunity to champion future generations of successful Croatian women,” said Spivak.

Nominations can be submitted by visiting www.crotianwomensnetwork.org and will be accepted up until October 23, 2022. 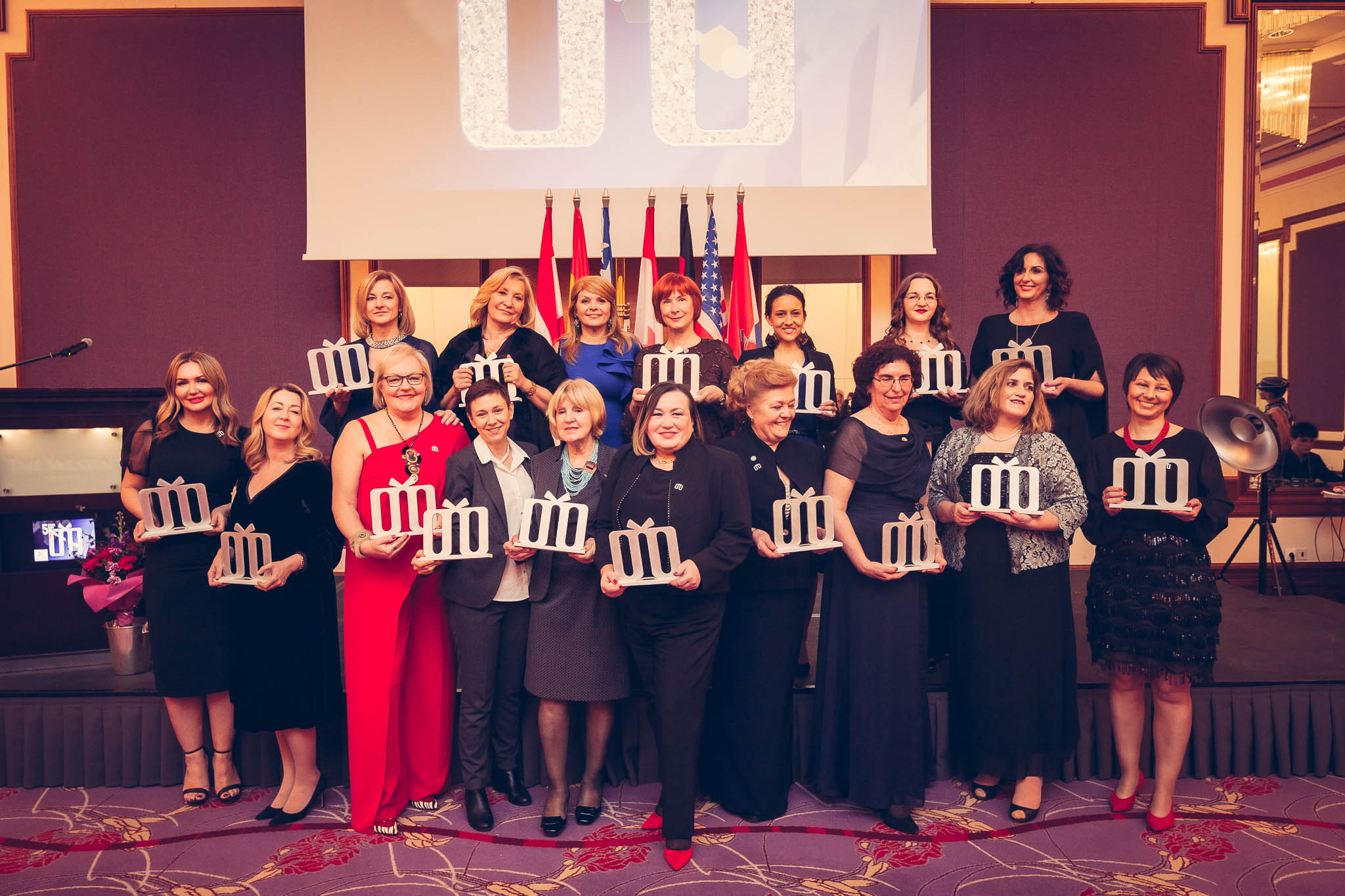 The Croatian Women’s NetworkTM/Mreža Hrvatskih Žena (www.CroatianWomensNetwork.org) is a global forum that celebrates, champions and connects distinguished women of Croatian ancestry from around the world who work together to inspire and champion each other. The Croatian Women of Influence Awards and the Future Leader Awards honor their achievements.