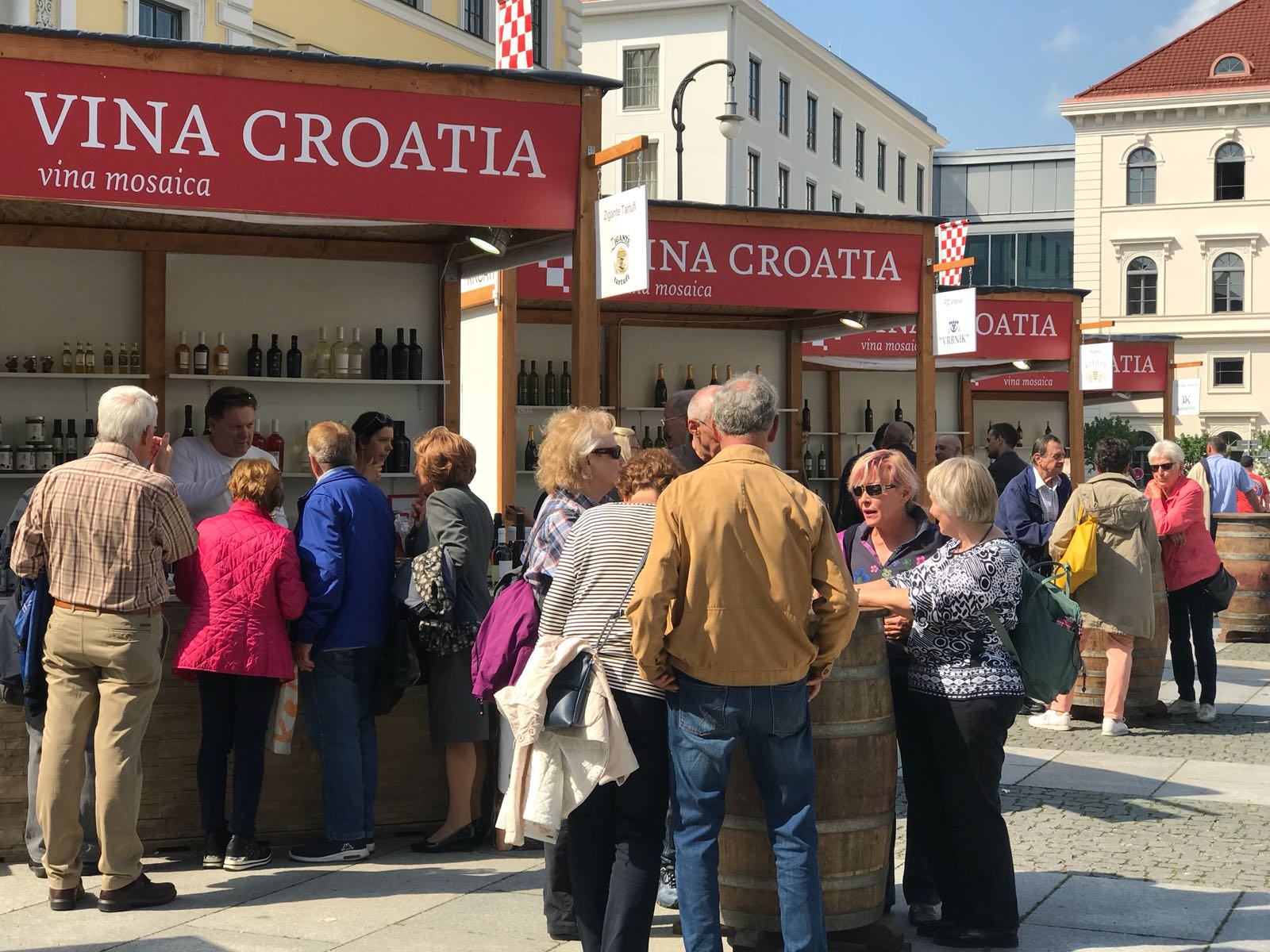 Croatian wines have taken over one of the main central squares in the Germany city of Munich this weekend.

Locals and tourists will have a chance to taste wine from various Croatian producers this weekend, as well as sample some traditional Croatian delicacies like pršut and truffles on the popular Wittelsbacherplatz square in downtown Munich this weekend.

“Germany is one of Croatia’s largest foreign trade partners, more precisely, they are one of the five largest export markets for our products,” said Croatian Chamber of Economy President Luka Burilović. 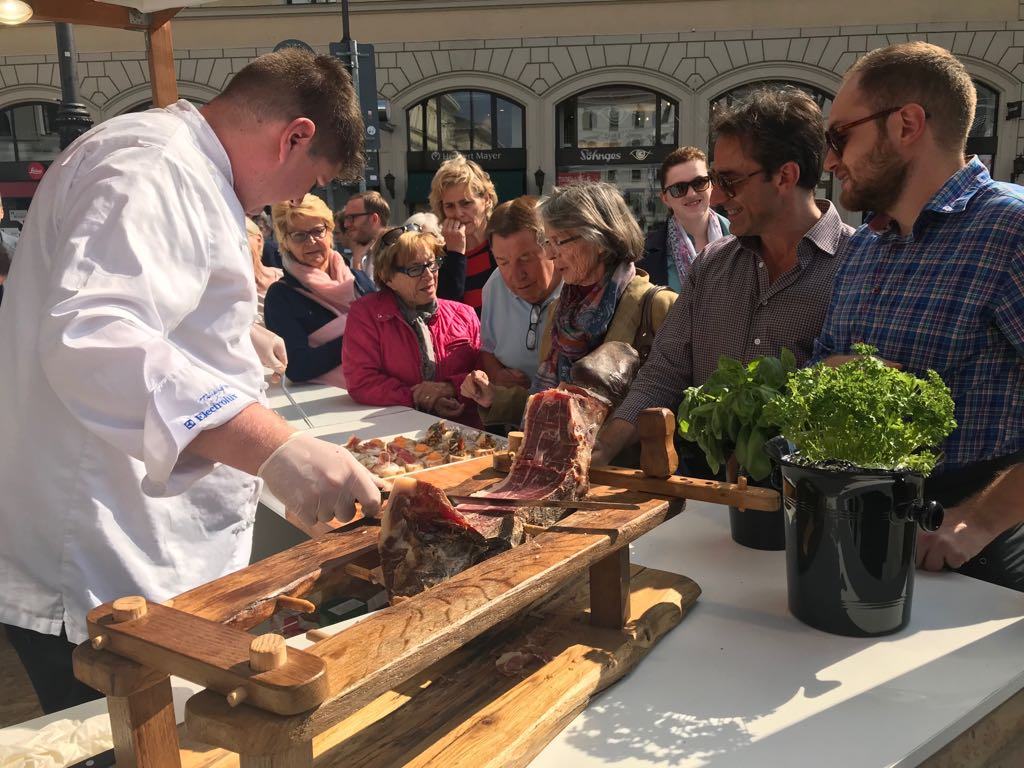 The promotion of Croatian wines is going under the brand – Vina Croatia – A Wine Mosaic – and has been organised by the Croatian Chamber of Commerce and the Croatian National Tourist Board.

The Croatian Chamber of Economy is hoping to introduce local wineries to a new market with the promotion and there are plans to do similar events in other nations where tourists visiting Croatia come from. Germany is an important market for Croatia with around 3 million tourists from there visiting Croatia annually, more than any other nation. 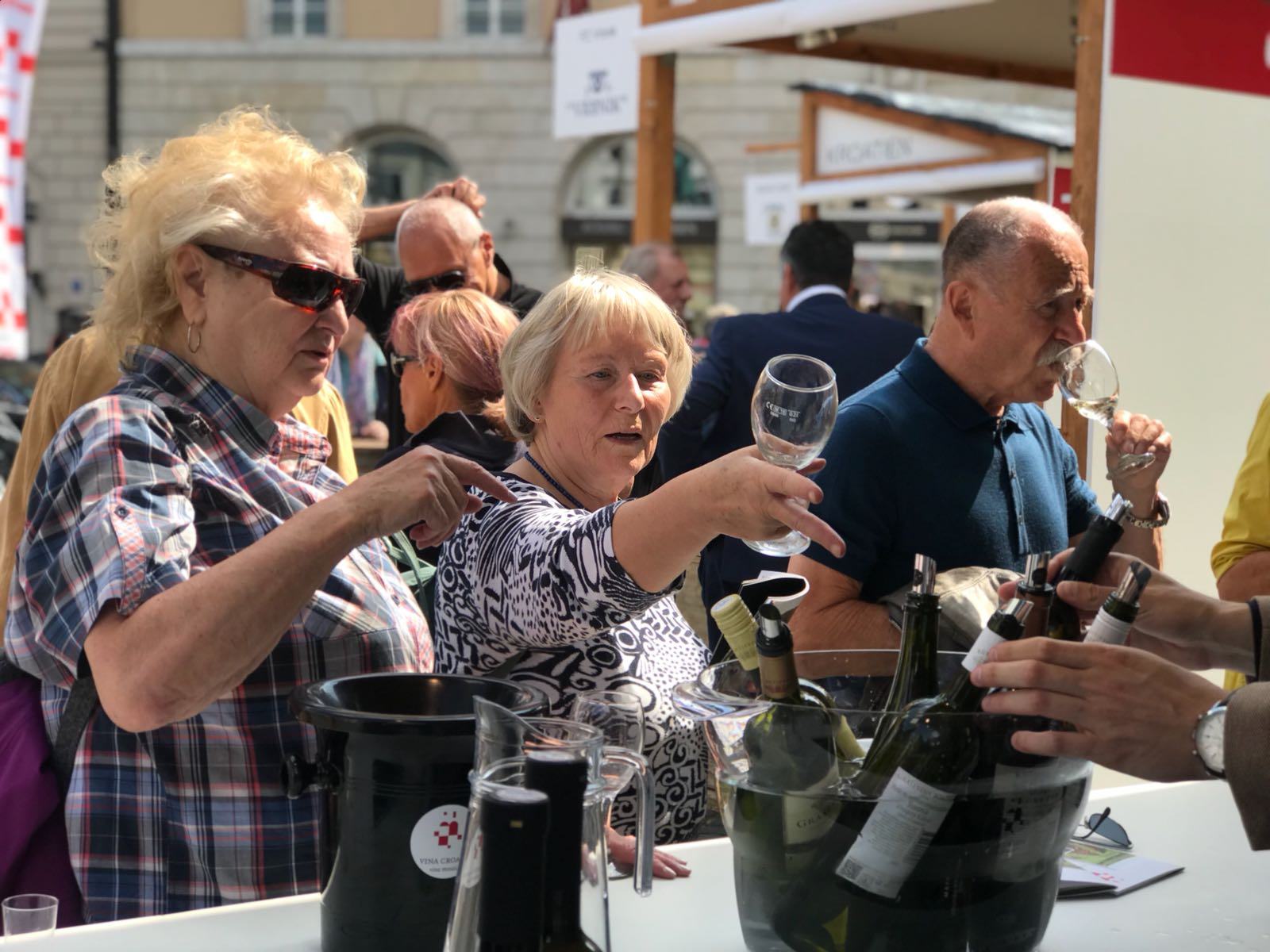 Present in Munich is one of the first wines which started to export to the German market 20 years ago – Dingač Skaramuča.

“We are interesting to Germans because they try our wines while staying in Croatia, so they are happy to see them also at home, but still the largest consumers of our products are Croatian immigrants in Germany,” said Sales Manager Branimir Anđelić. 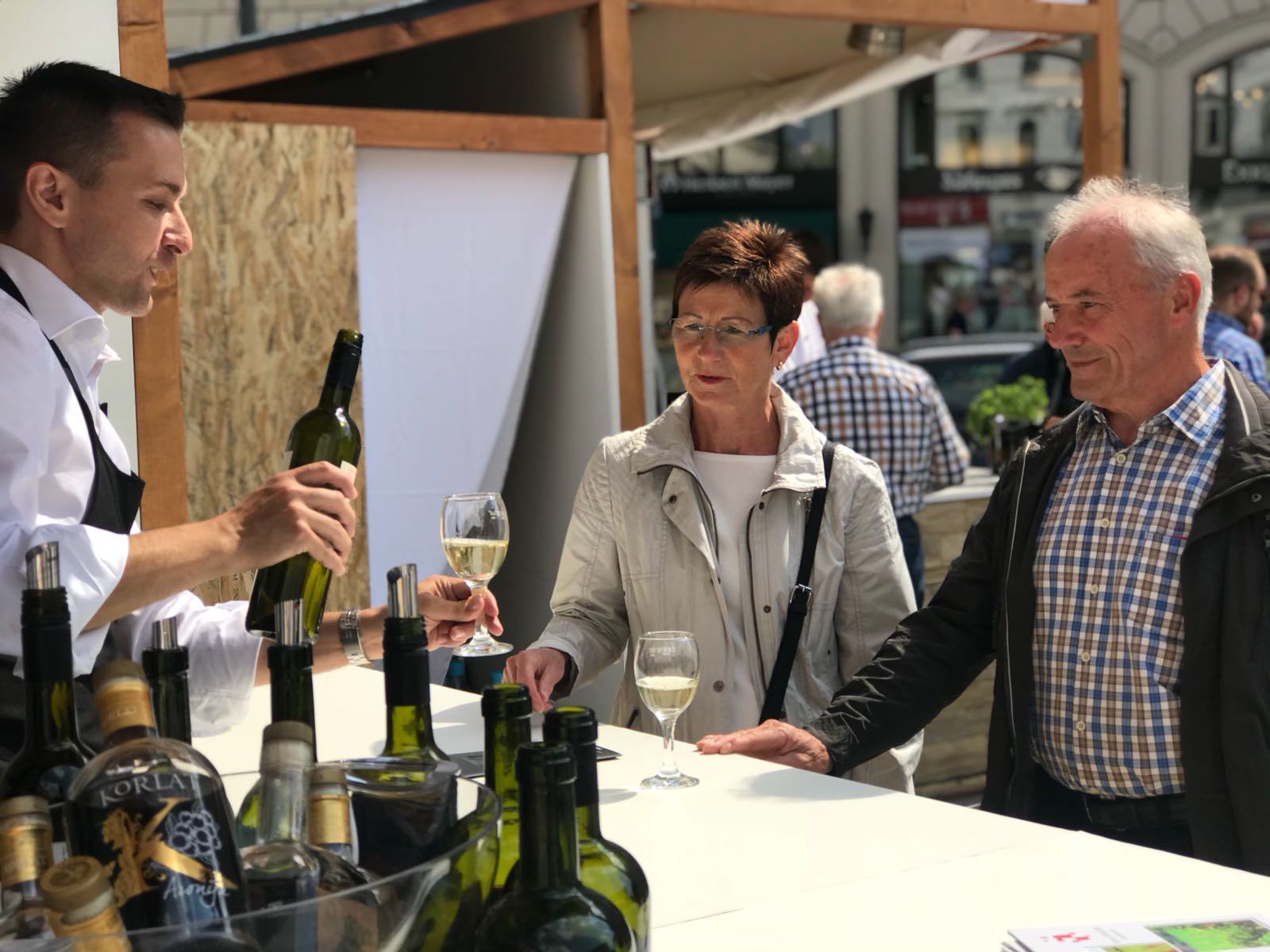 Another producer present, PZ Vrbnik, who export around 6,000 bottles a year to Germany, says the presentation is a good opportunity to also convince German to visit Croatia and try more wines.

Croatia exported more than 2 million euros worth of wine to Germany in 2017, which was the second most behind Bosnia and Herzegovina.