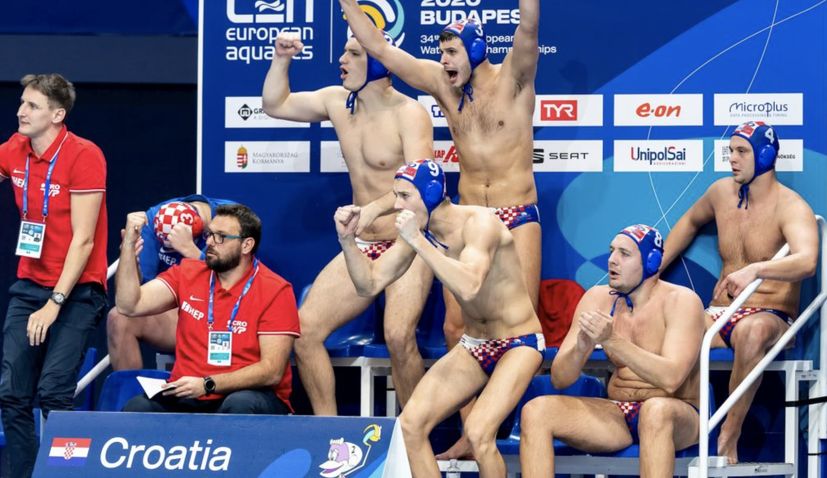 ZAGREB, 27 December 2020 – The Croatian water polo team has gathered in Zagreb to being preparations for important Olympic qualifiers in January (14-21).

Coach Ivica Tucak selected 20 players who will stay together and train until 30 December when they players will then go on a short break. The squad will meet up again and train in Zagreb from 3-6 January before heading off to the European qualifiers for the World League.

Croatia will play Montenegro in Hungary on 8 January in the quarterfinals.

All players responded to the invitation of the coach, except Ante Vukičević, who with his wife is expecting a child in Marseille, France, but believes that he will join his teammates in the preparations after the New Year, before leaving for the World League match in Hungary.