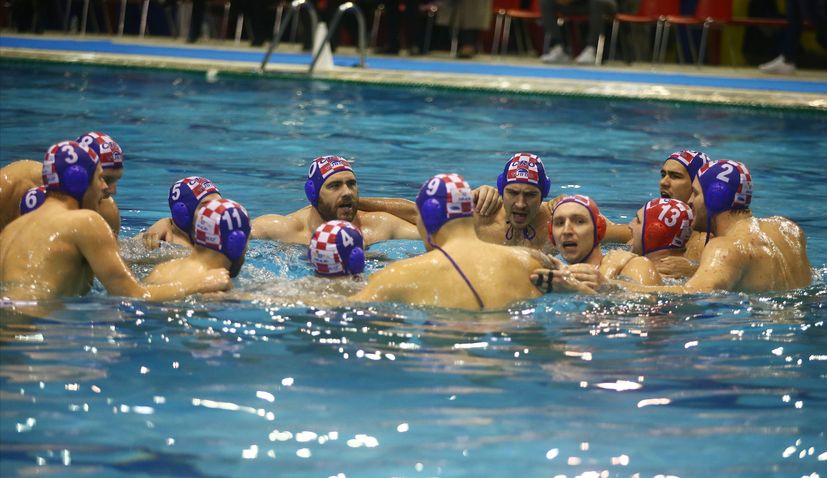 Croatia water polo team coach Ivica Tucak has named a wider squad of players he will rely on during the summer preparations for the World Championships.

“Over time, according to the rules of Fina, we will narrow down the list and, after the preparations, determine the final 13 who will travel to the World Championship in Hungary. As we know, we will have shorter preparations and less time to work with a completely rejuvenated national team. Nevertheless, we will continue to be the team with the greatest ambitions.

These preparations before leaving for the World Championship, which last only ten days, as well as the end of the club season in which our players come exhausted, are not in our favour, but it is the same for other nations.

We are gathering a rejuvenated national team, so I hope that in that extremely short time we will be able to correct the mistakes we noticed at the World League tournament in Podgorica and are ready to welcome the start of the World Championship,” Tucak said.

The main focus of the Croatian water polo team this summer will be the European Championships in Split (August 27 – September 10) and this summer they will have a fairly tight schedule.

The World Championship will be held in Hungary from June 18 to July 3, 2022, with the Barracudas playing the first part of the competition in Debrecen, where Group B national teams will compete.