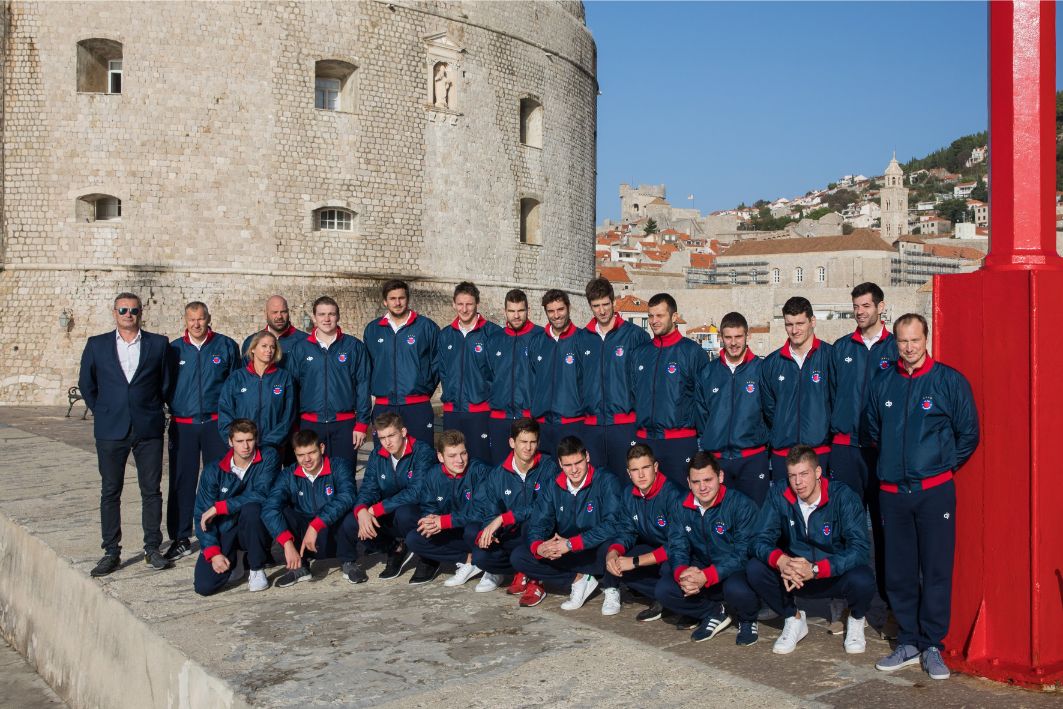 DUBROVNIK, 2 September 2019 – 95 years go, Croatian water polo club VK Jug, from Dubrovnik, played their first official match, beating VK Penatur 3:0. To mark the occasion, a repeat of this match will take place between VK Jug and VK Porporela this week on 5 September at 17:30 at Porporela.

A lot of time has passed since that first match on 28 June 1924, but the tradition of water polo has continued in Dubrovnik. VK Jug, one of the leading clubs in Croatia, have this year taken a step to connect art and sport by collaborating with local Dubrovnik artist Iris Lobas-Kukavicic. Iris has designed the club’s equipment for the new season. The design on the new equipment focuses on the City as the central symbol. 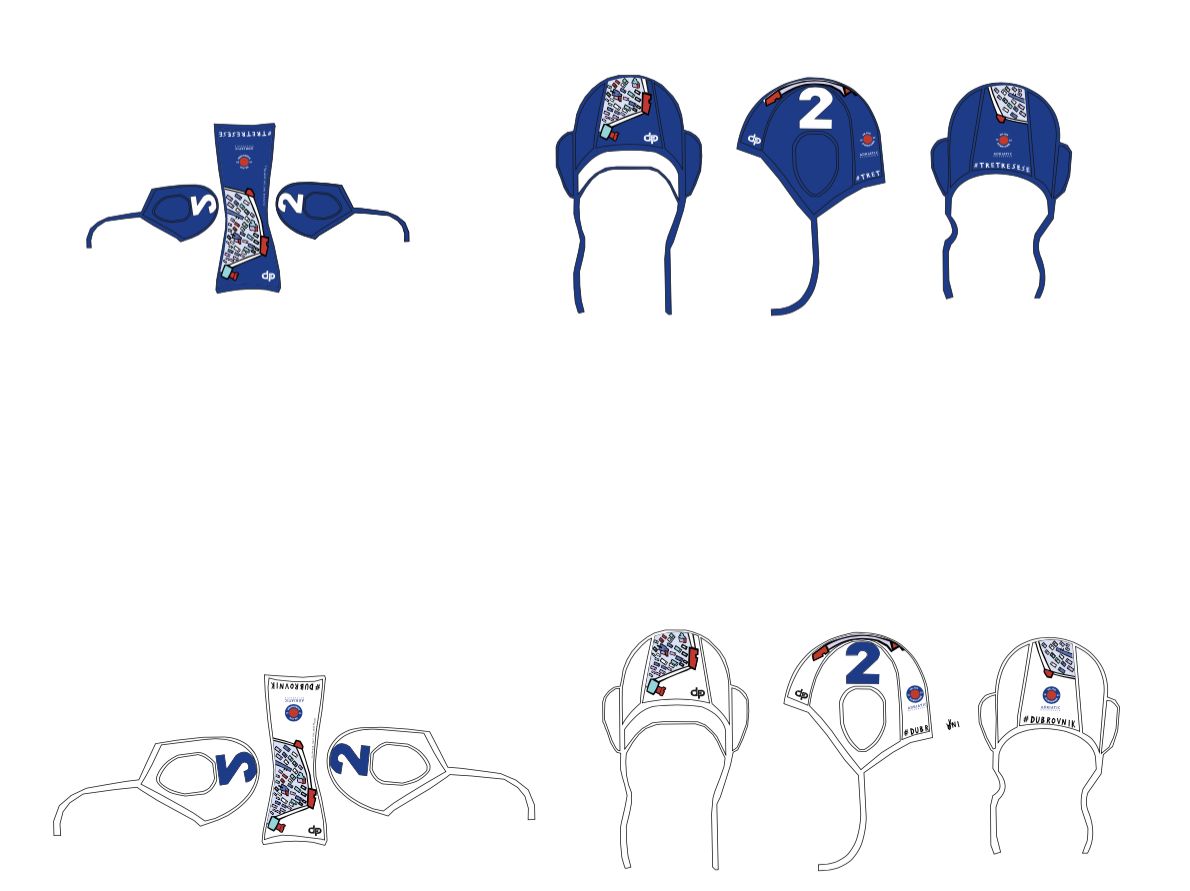 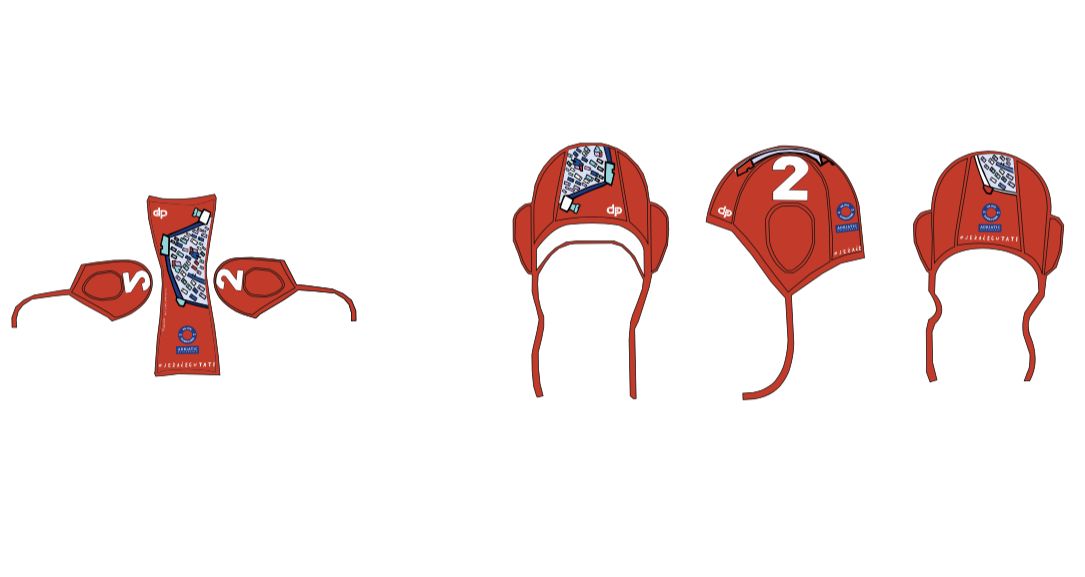 “VK Jug celebrated its 95th birthday, and to joke, as they say we are like wine, the older we get the better we are. For years, the club has produced new generations of young athletes, instilling in them a sporting and combative spirit, but at the same time preparing them for the future and the years ahead, and proudly watching them grow into the adult world. Cooperation on the occasion of 95th birthday with the Dubrovnik artist, Iris Lobaš – Kukavicic, is very interesting and I would say an unexpected project, which connects the City, the arts and the Club, and a large number of positive comments we received confirm that the cooperation of the artist and our club has elicited the sympathies of our club’s fellow citizens and fans. Our goal is to be the first and the best in all aspects of our operations, as we have done so far, ”said Tomislav Dumancic, President of VK Jug. Besides the rival match on Thursday, the squad and sponsors for the new season will be presented, as well as a presentation of a book about Jug ‘Ped do sto’. There will also be a table tennis and card tournament, a BBQ and other entertainment.