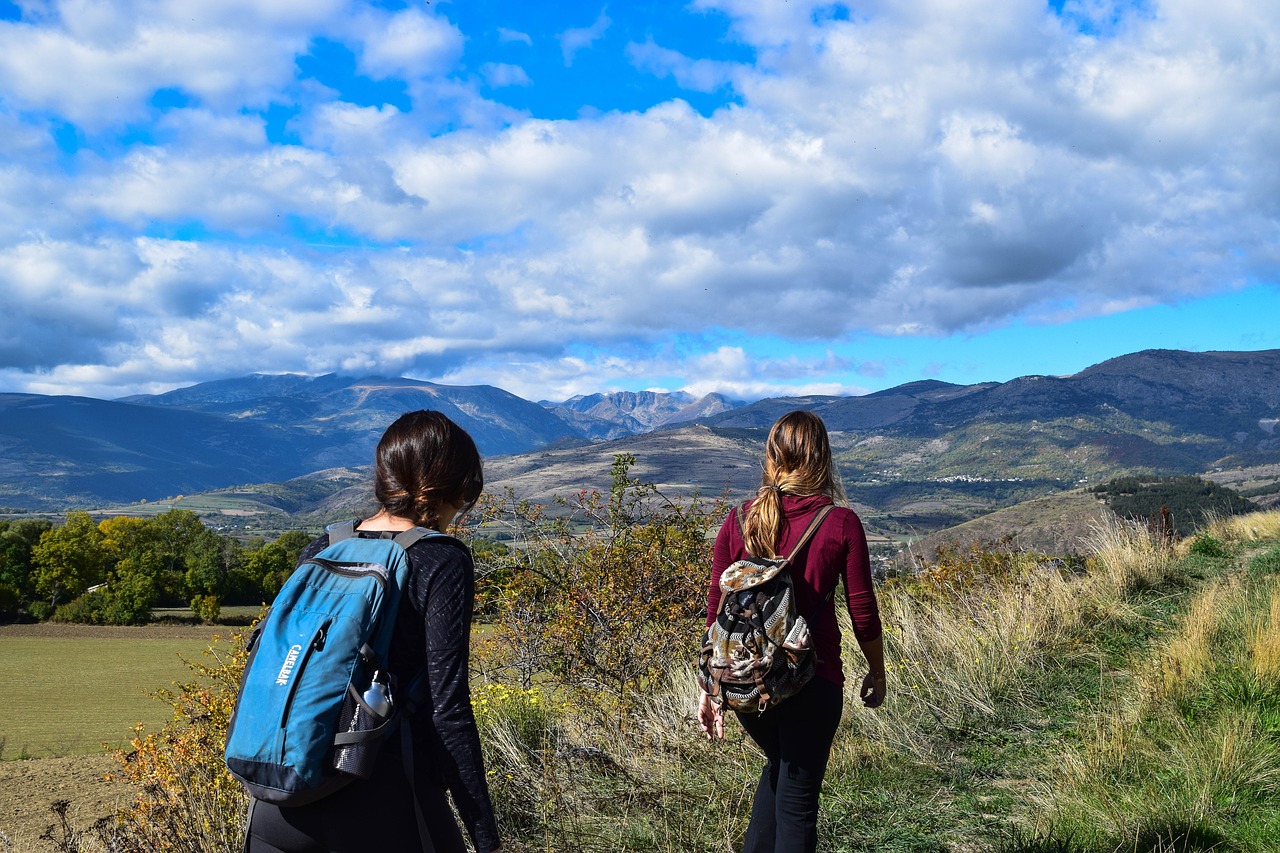 22 August 2019 – Preparations are in full swing for the second edition of the Croatian Walking Festival with registrations coming in from all over the world.

At the start of September, the mountainous region of Lika will host the unique Croatian Walking Festival with participants this year from all over Croatia and the rest of the world. 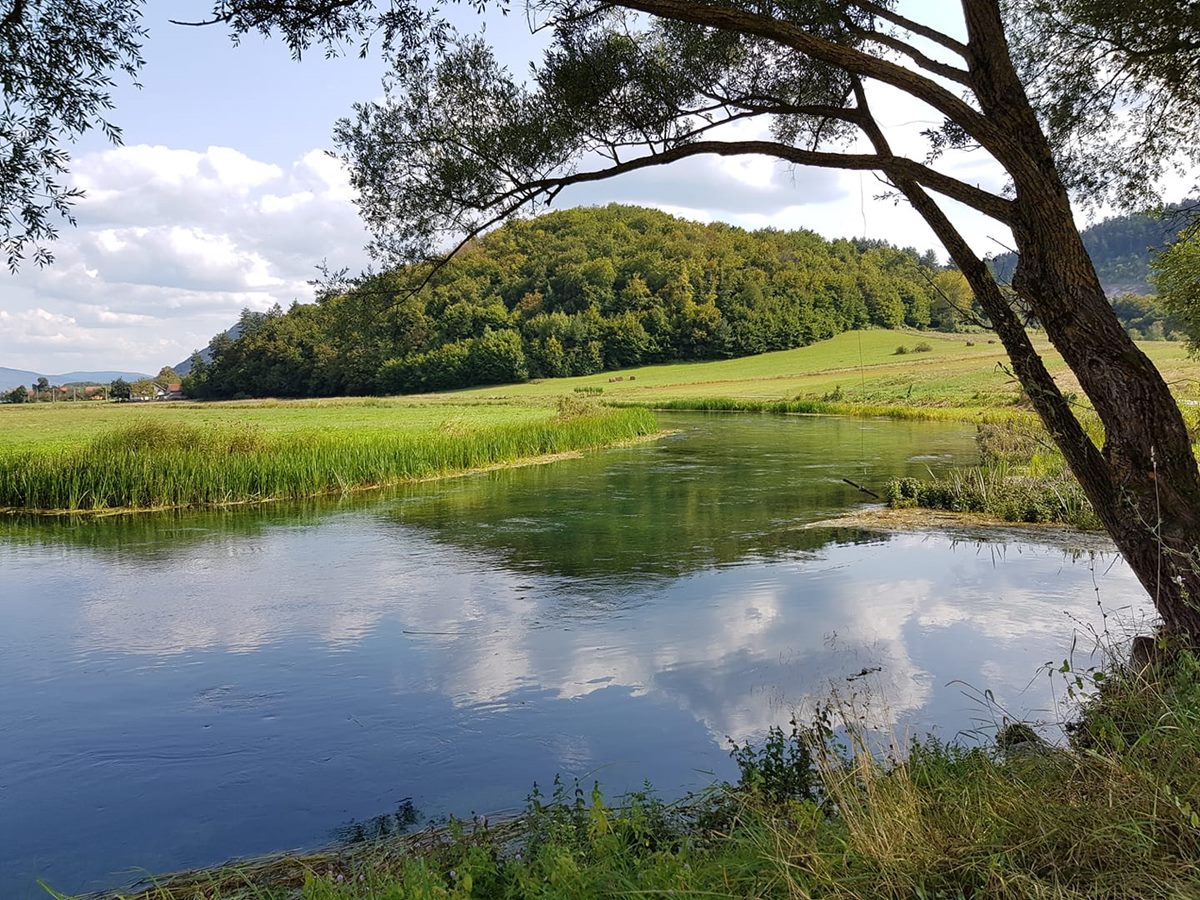 In the host towns of Gospić and Otočac, the Tesla and Gacka routes were presented – six routes of varying intensity that combine the natural and cultural beauties of Lika. 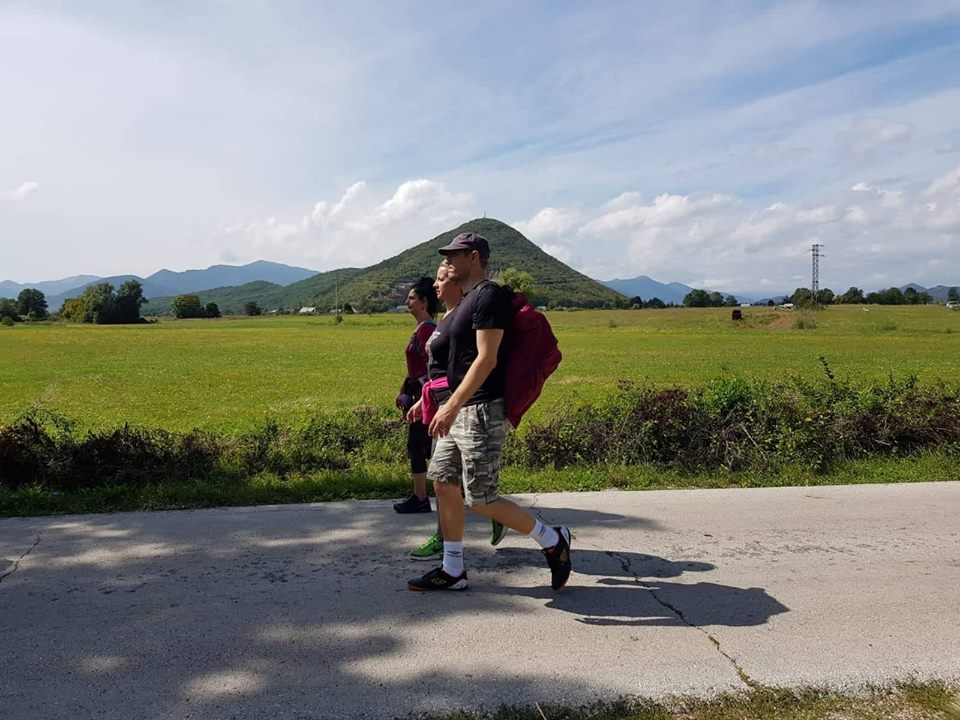 On the 7th of September in Gospić, participants will walk three routes -10+ 20+ and 30+ kilometres which has been named the Tesla route.

On the 8th of September, the festival moves to Otočac to the Gacka route which is consists of three routes 10+ 20+ and 30+ kilometres. 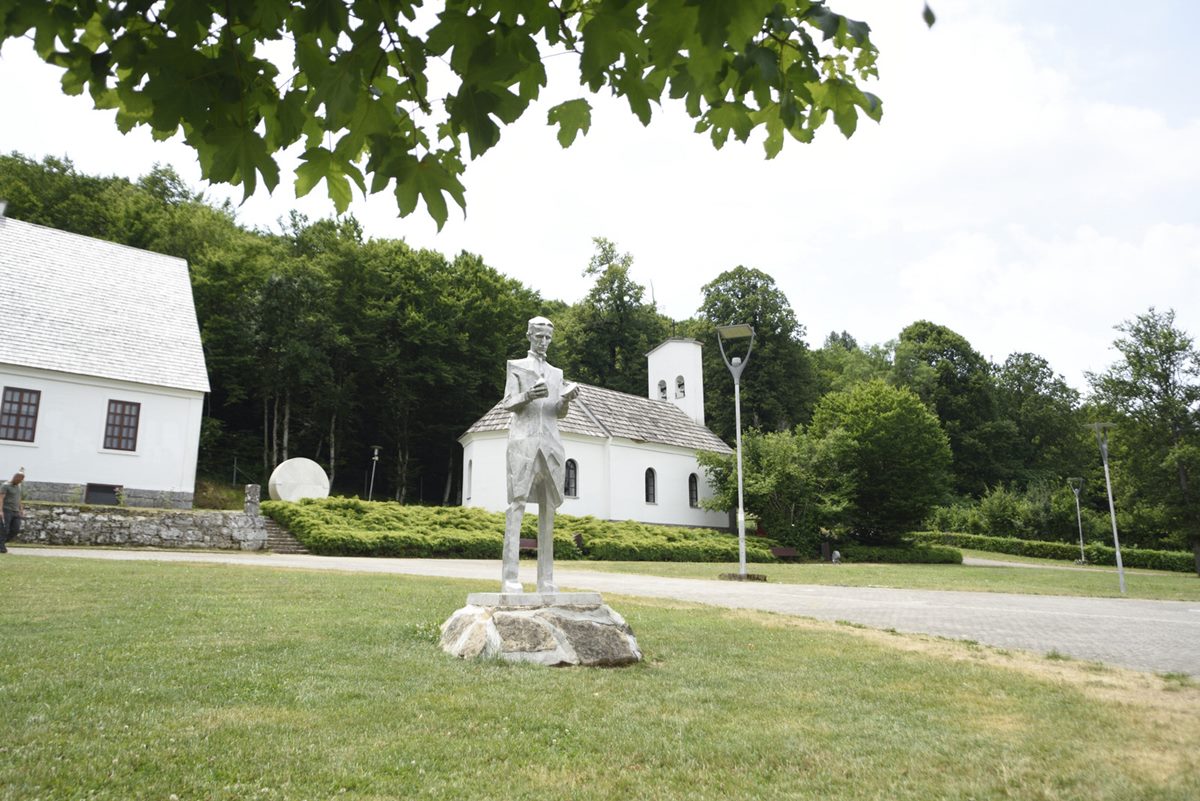 This event is unique in Croatia and, due to last year’s good results, has been recognised globally. Namely, in May the Walking Festival started the process of joining the World Walking Federation (IML) and has the status of a candidate. The best proof is that Croatia is following the world trends, and the ultimate goal is to gather tens of thousands of walkers in the same way as similar events in the world that have been taking place for many years. 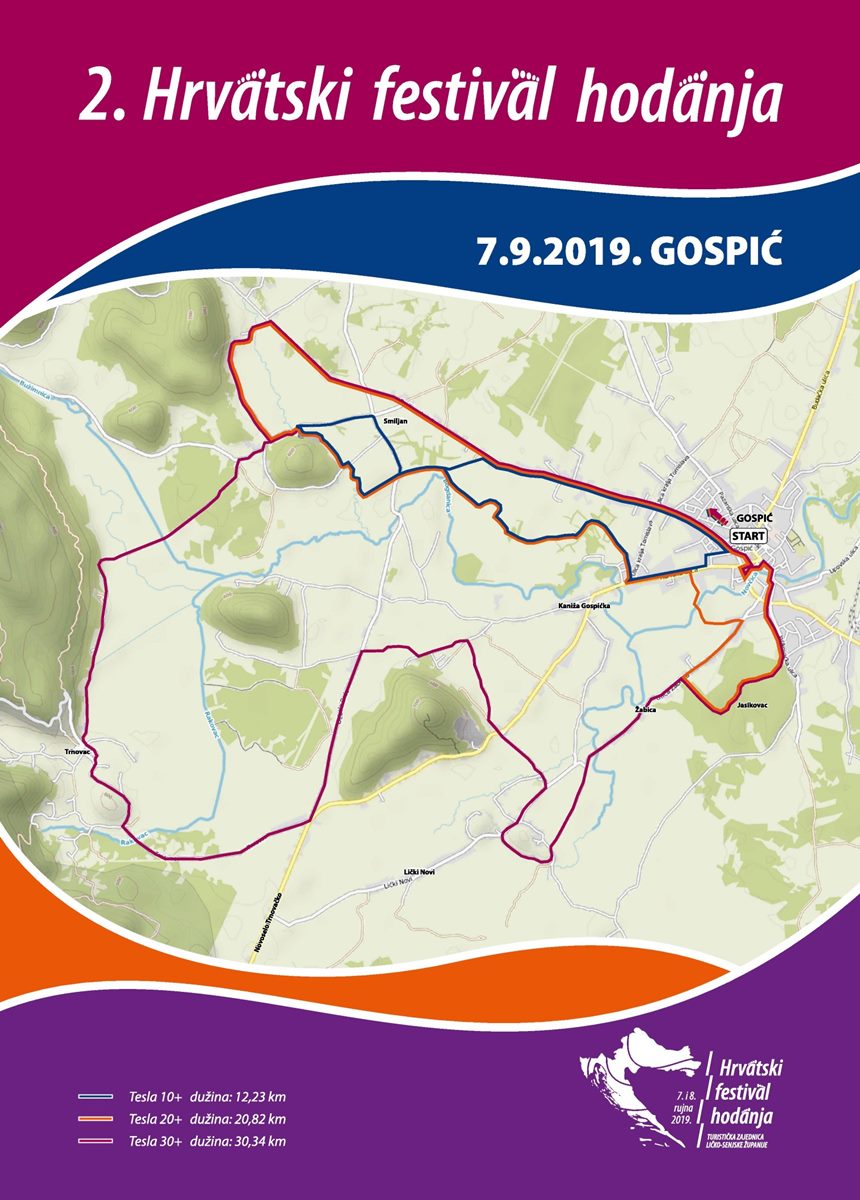 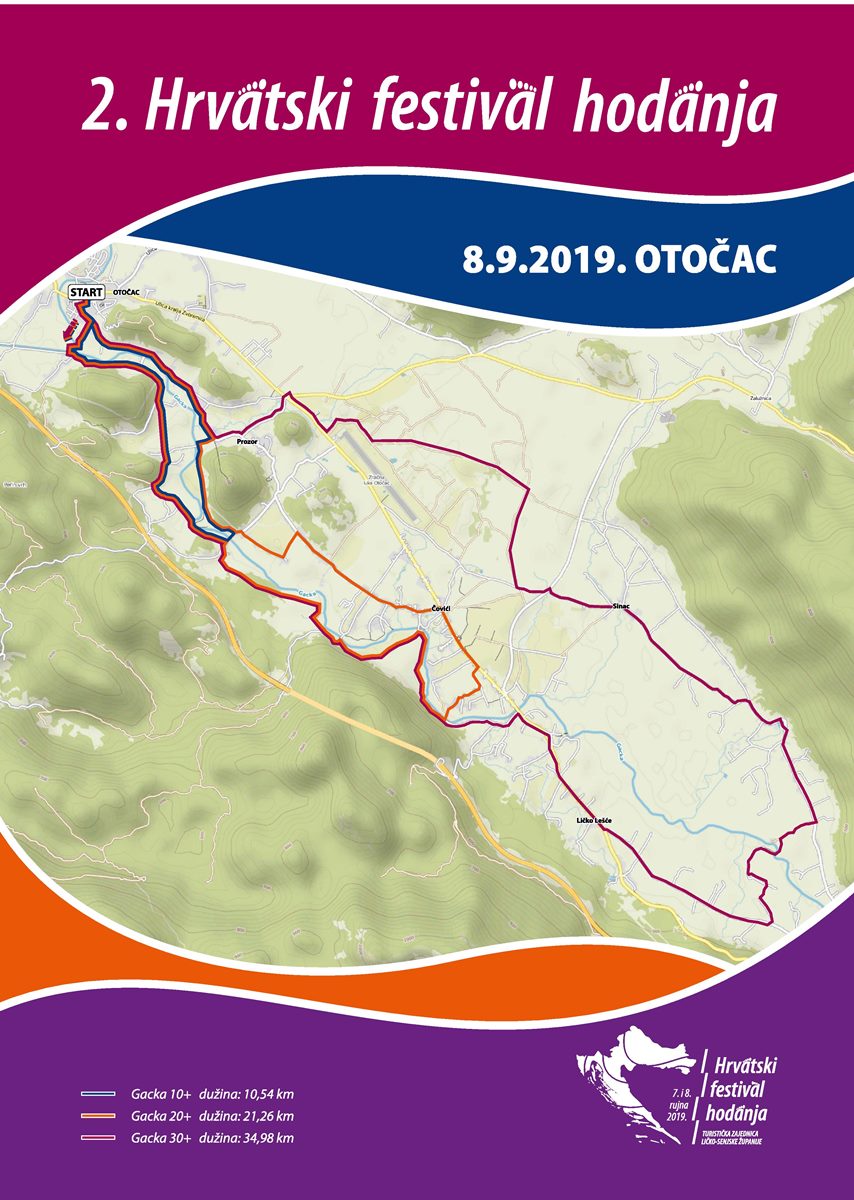 The festival is organised by the Croatian Walking Association, Lika-Senj County Tourist Board and Lika Travel.