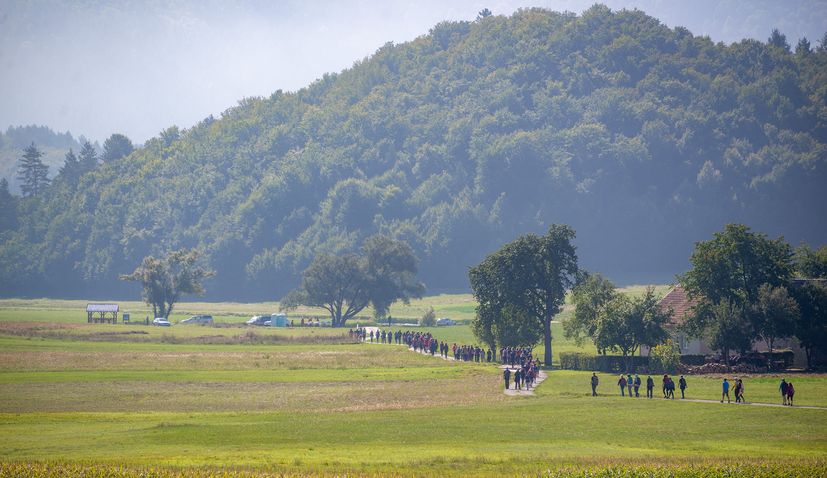 The fourth edition of the Croatian Walking Festival will take place again on the first weekend of September in Gospić and Otočac.

This year’s Croatian Walking Festival, a mass sports and recreational event, will be held under the umbrella of the International March League (IML) family.

After several years of efforts, the event achieved world recognition by being included in the annual IML calendar, and their members from all over the world are set to arrive in Lika. 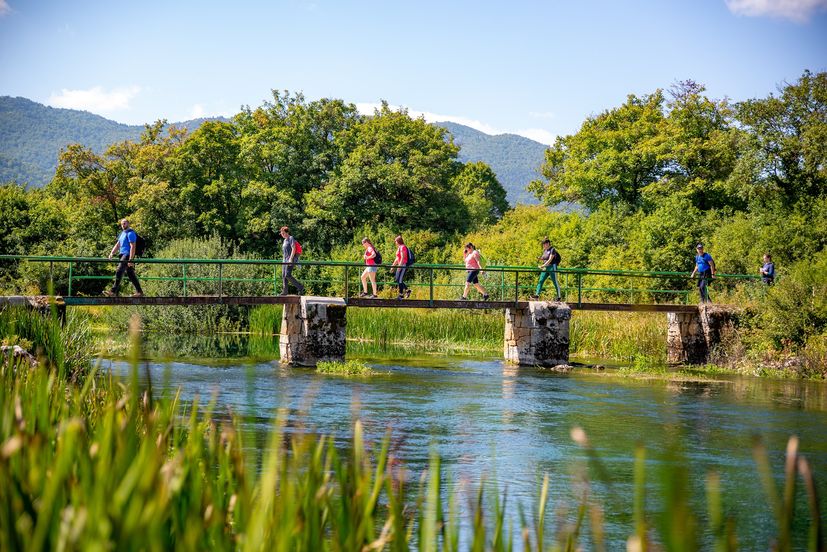 The fourth edition once again takes place at the beginning of September, with applications for the walk on September 3 and 4 already steaming in. The number of countries from which participants come increases every year, and this year the organisers expect to beat their own expectations. 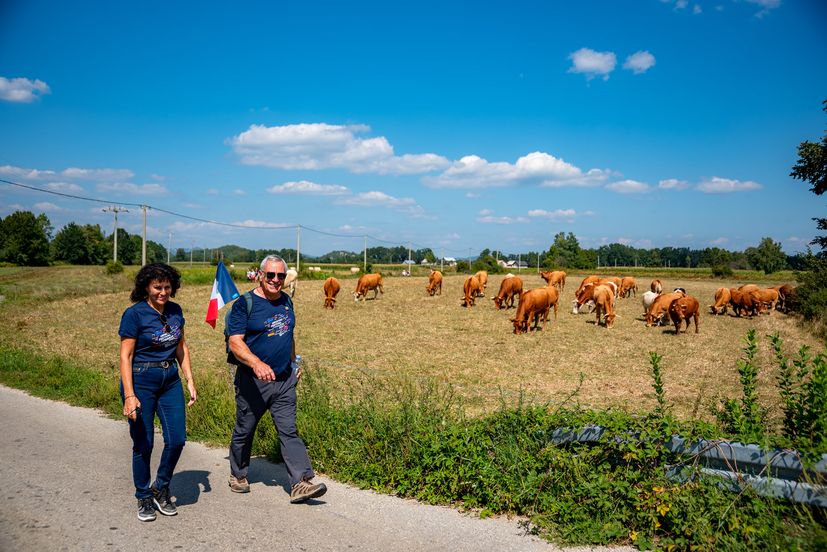 “This year we became part of the IML family, which will attract numerous walkers from all over Europe, and next year from the whole world. With this event, we are trying to extend the post season, and it is known that these guests stay for several days after the event to explore the surroundings,” explains the director of the Lika-Senj County Tourist Board, Ivan Radošević.

The event starts from Otočac on the already popular tracks of Gacka, and continues in Gospić, where the trails named after Tesla are already marked.

Participants walk along six routes of varying intensity that combine the natural and cultural beauties of Lika and are adapted in such a way that everyone can participate. 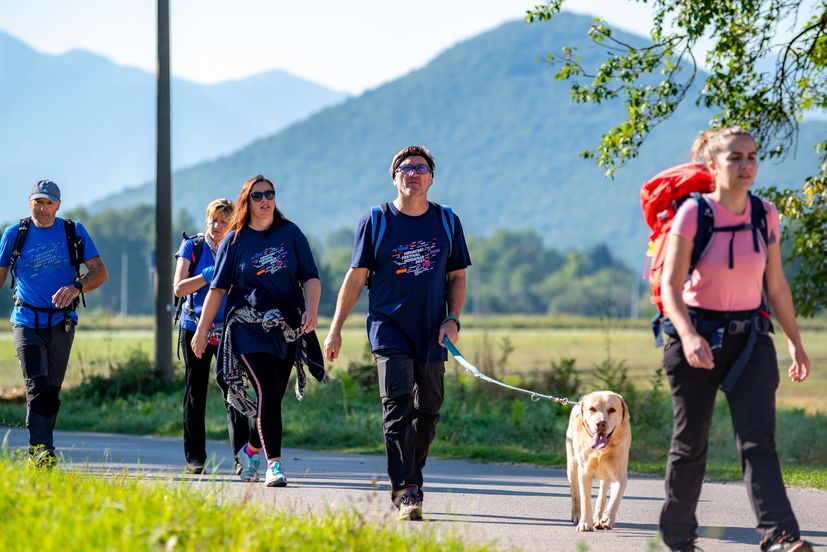 Walkers will overcome three paths of 10+, 20+ and 30+ kilometres in length in both towns, which means that all age groups can register for the Walking Festival, regardless of fitness levels. The only thing that matters is good will and the desire to socialise and enjoy a unique experience in beautiful Lika.

At the last edition, about a thousand walkers walked, and this year, with the strong tailwind provided by the IML, an even better turnout is expected. In Gospić and Otočac, they will collect points that are valued by the IML, and the enthusiasts who visit the IML events number in the tens of thousands. 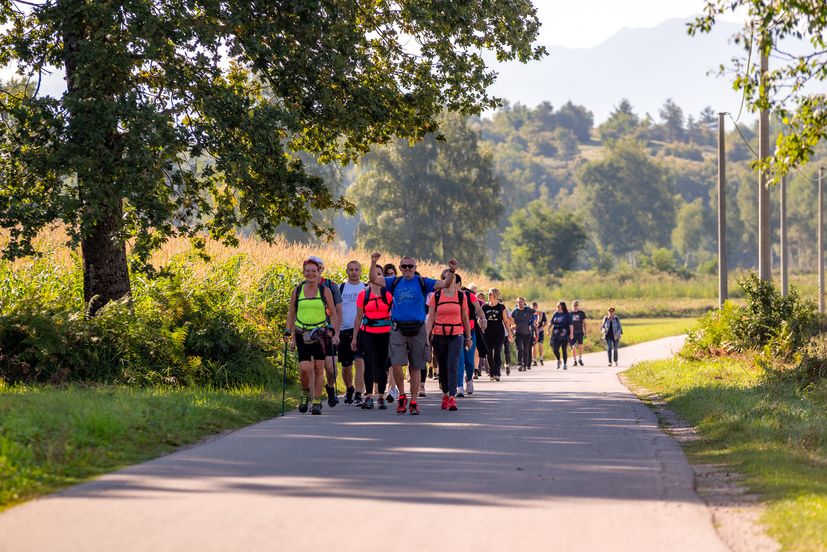 “It was a difficult path to become part of the IML family, but after numerous trips around Europe and by bringing scouts as formal and informal as possible, we convinced them that our festival deserves to be part of the IML family. Here I must mention the walkers from Croatia who helped to create this festival, and we also proved that a non-competitive form of the festival can take root in our country, promoting a healthy and active life along the way,” adds Mile Milković, secretary of the Croatian Walking Association. 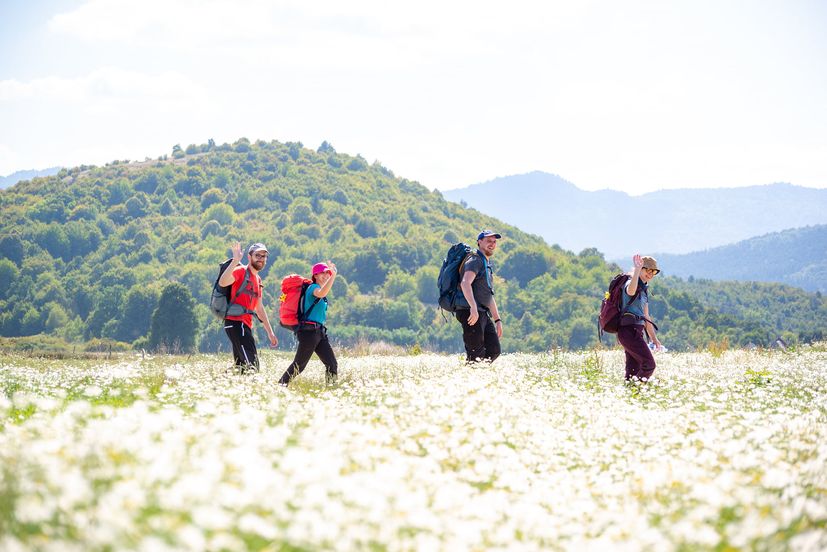 This sporting event is unique in Croatia, and year after year the organisers emphasise their well-known motto that for every minute you spend walking, you can extend your life by one and a half to two minutes.

Applications are open until August 23, and you can apply HERE. https://stotinka.hr/hrv/dogadjaj/1550