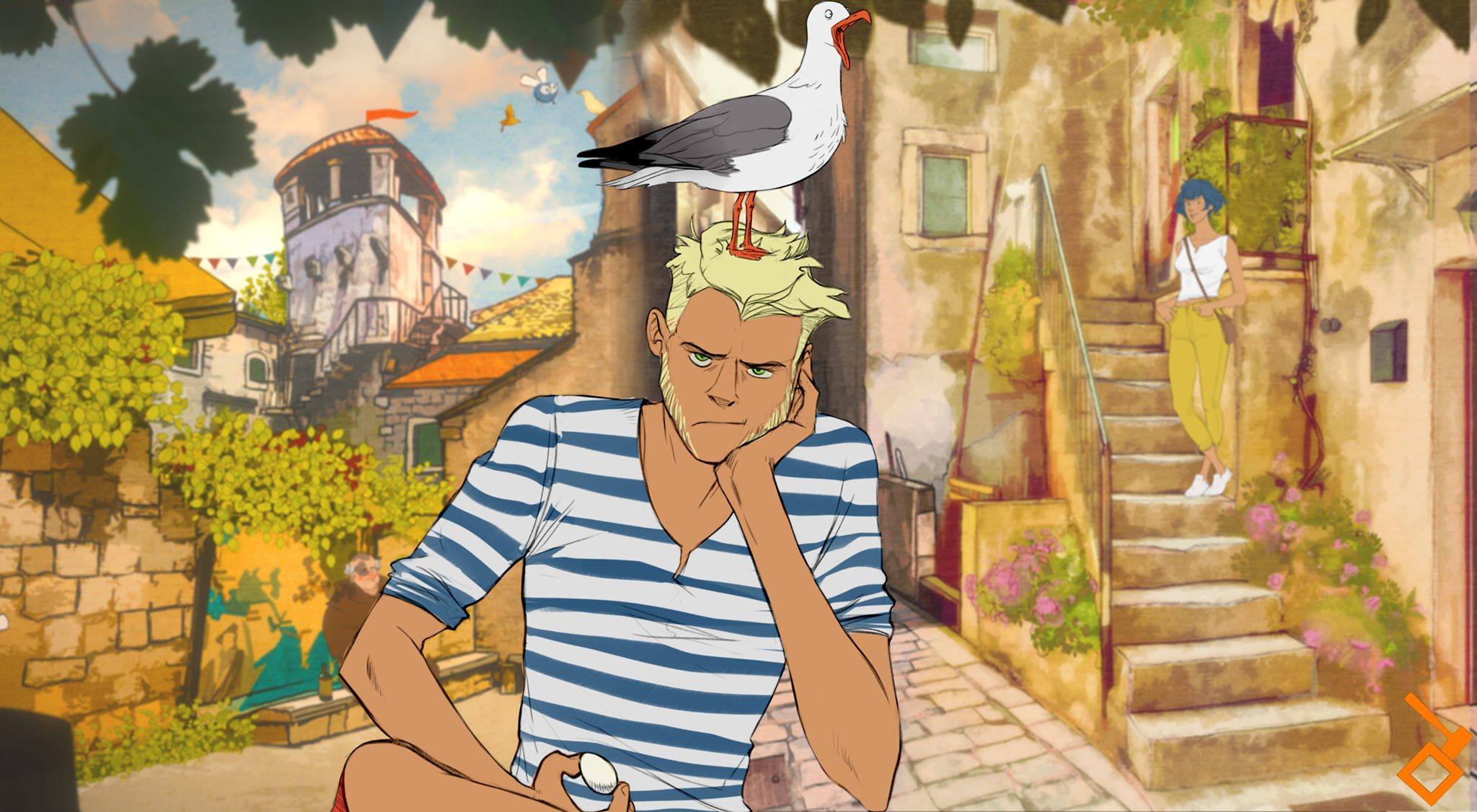 ZAGREB, 11 JUNE 2020 – A small team of Croatian developers have been working on a point-and-click adventure game set in Croatia which is being completely drawn by hand and traditionally animated.

The small team of three at ‘Dreamtale Entertainment’ is developing the video game which they have called ‘The Uncharted Roads of Marco Polo’.

“It puts the player in the shoes of an Australian guy, Oliver, who visits various landmarks in Croatia to solve puzzles and have a grand adventure,” Josip Makjanic, the lead developer behind the game explains.

The story is based on historic locations and figures, and the players will have the opportunity to learn about Croatian history and culture while playing it. 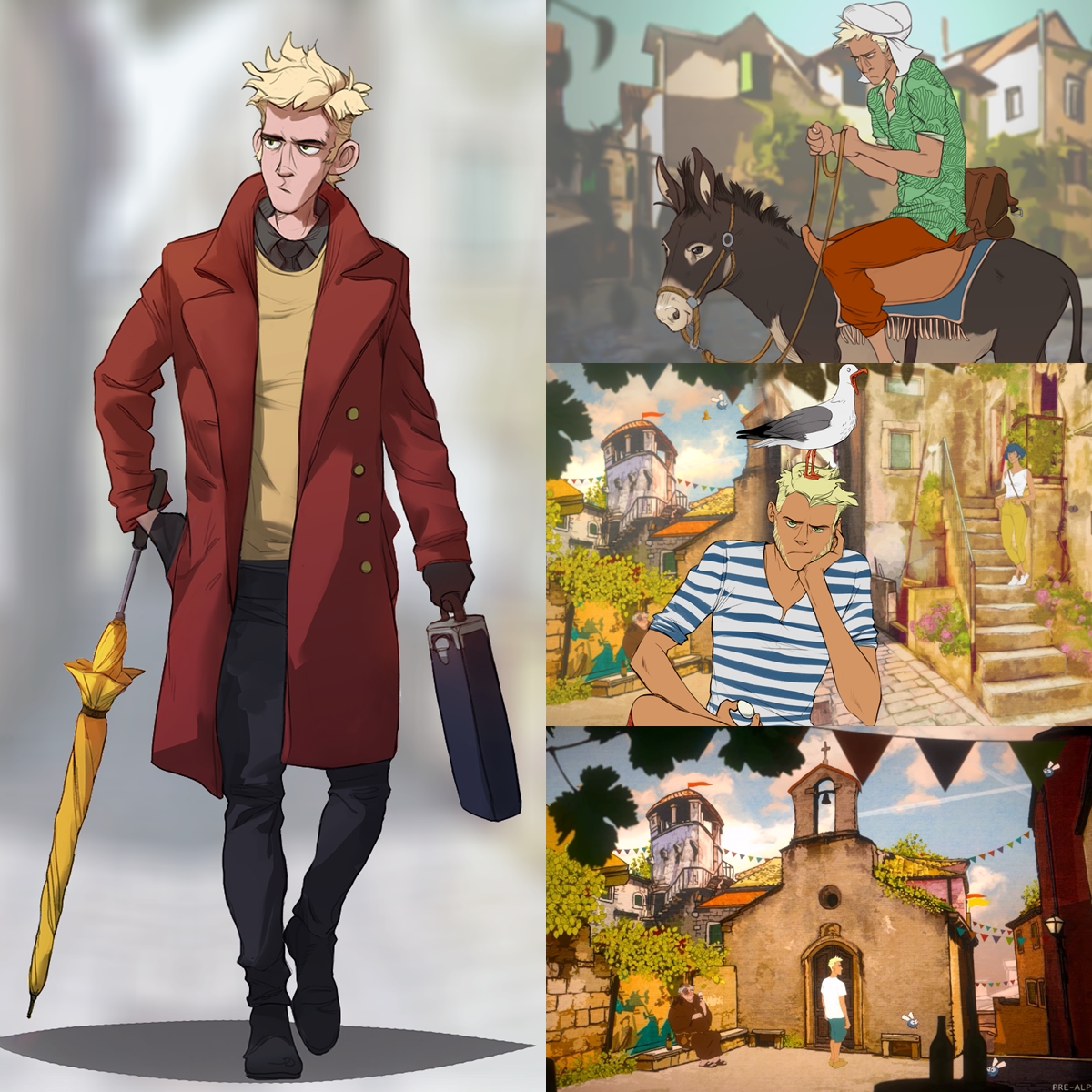 Oliver in Korcula, set on a small square with St.Peter’s church and Marco Polo’s house in the background (Photo: Dreamtale Entertainment)

Makjanic believes the game will be a great promotion of Croatia and says that they are currently also looking for investors to “bring the project to life in all it’s beauty.”

At the moment, the game is in development and has over 60 locations planned together with various characters to populate them. The puzzles will be in the style you would find in the Broken Sword or the Monkey Island series,” Makjanic says. 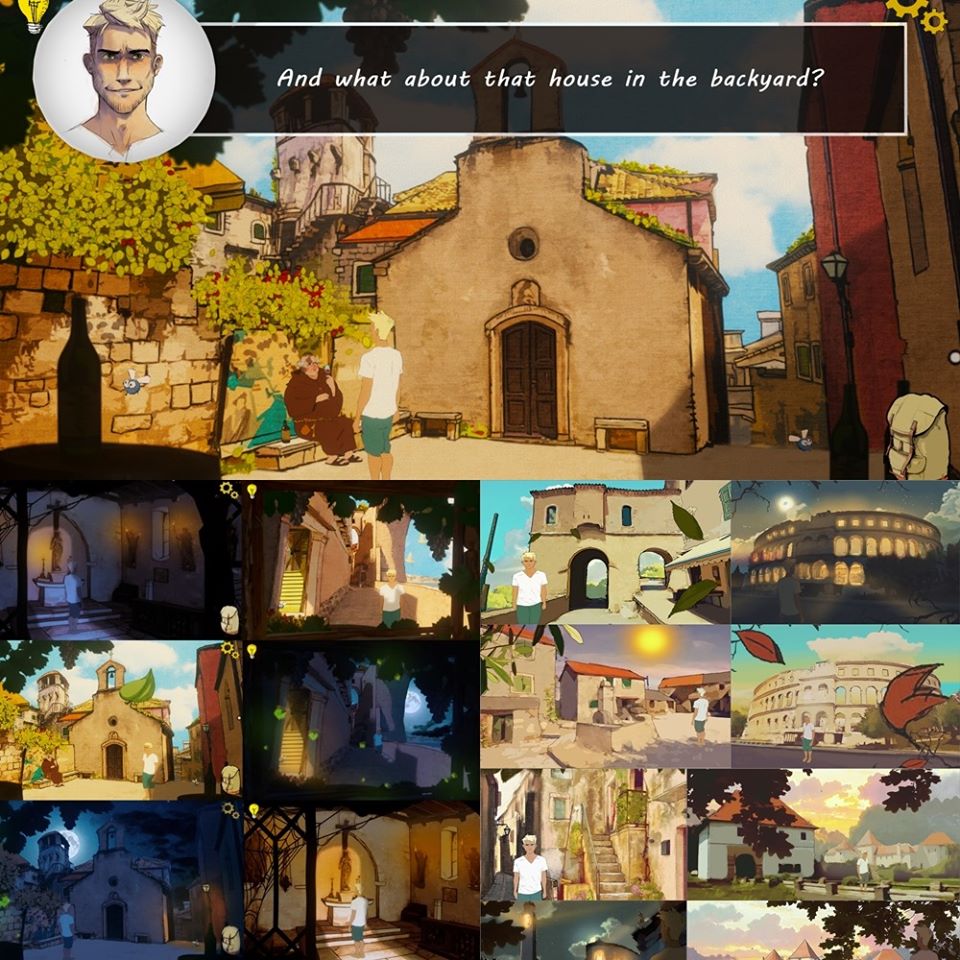 You can check out the teaser below.

For more details, you can visit the official Facebook page here.

Tags:
The Uncharted Roads of Marco Polo
Share on: