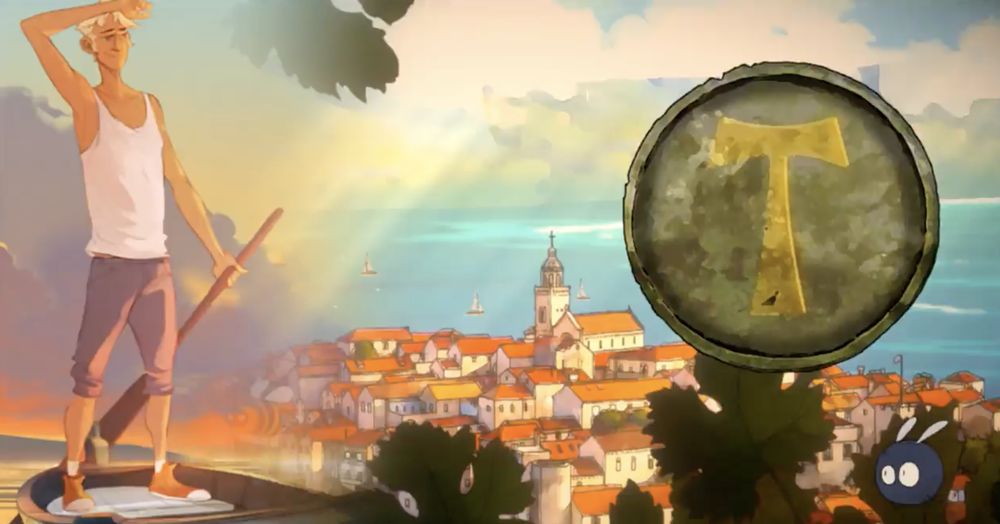 A point-and-click adventure game set in Croatia, which has been completely drawn by hand and traditionally animated by a small team of Croatian developers, is set to be released next month.

The small team at Dreamtale Entertainment has developed the video game ‘The Uncharted Roads of Marco Polo’, with the official teaser trailer released today (video below).

“It puts the player in the shoes of an English guy, Oliver, who visits various landmarks in Croatia to solve puzzles and have a grand adventure,” Josip Makjanić, the lead developer behind the game told us.

The story is based on historic locations and figures, and the players have the opportunity to learn about Croatian history and culture while playing it. 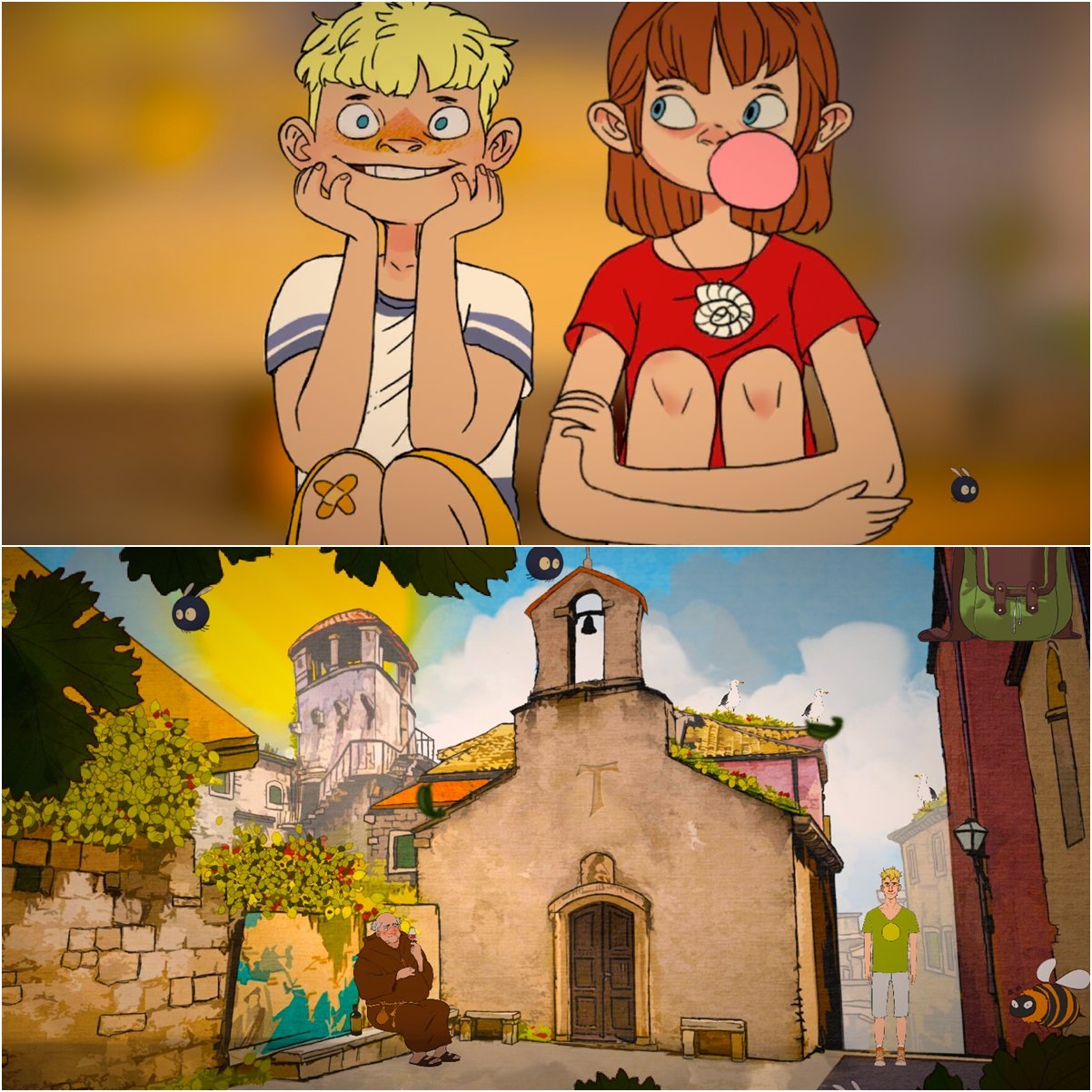 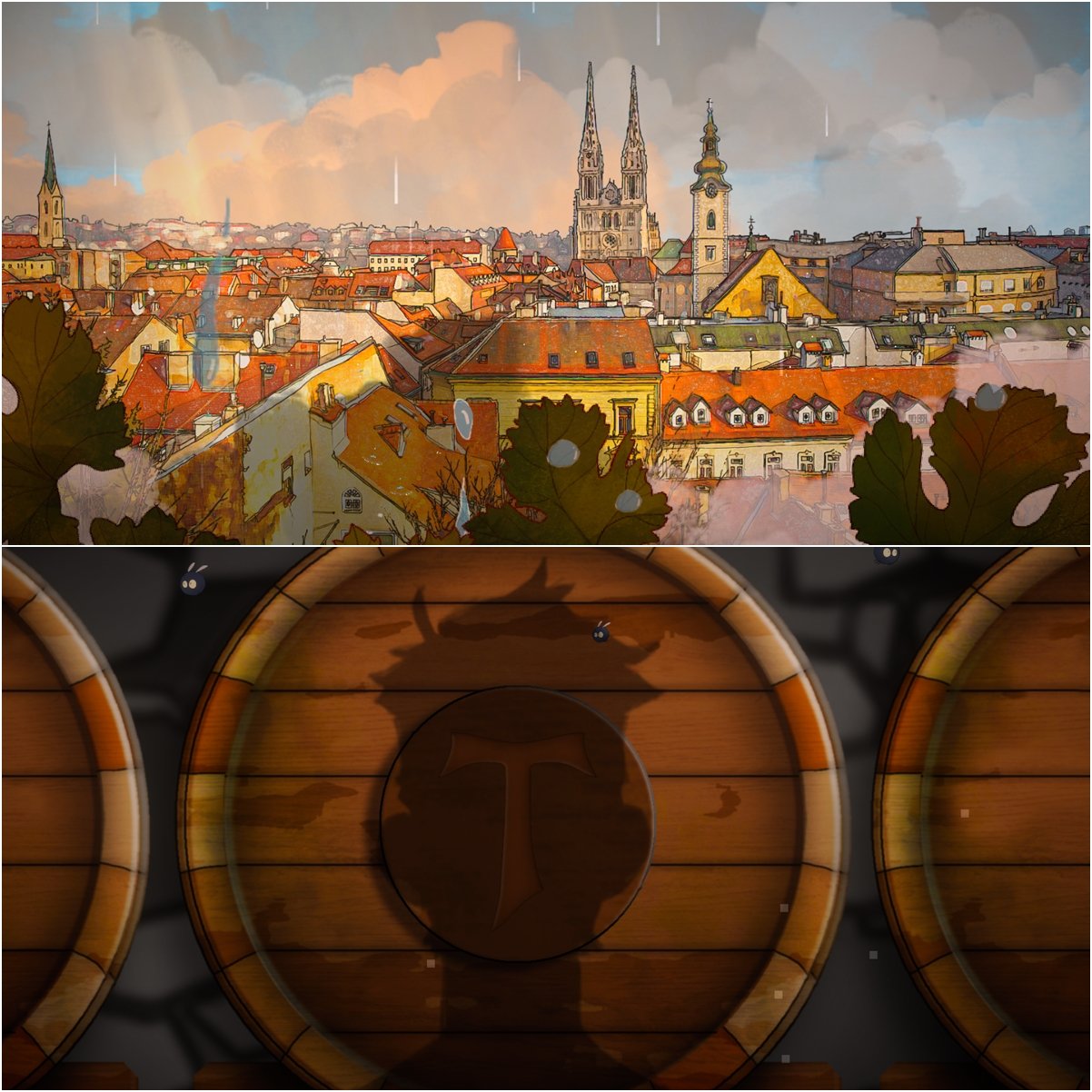 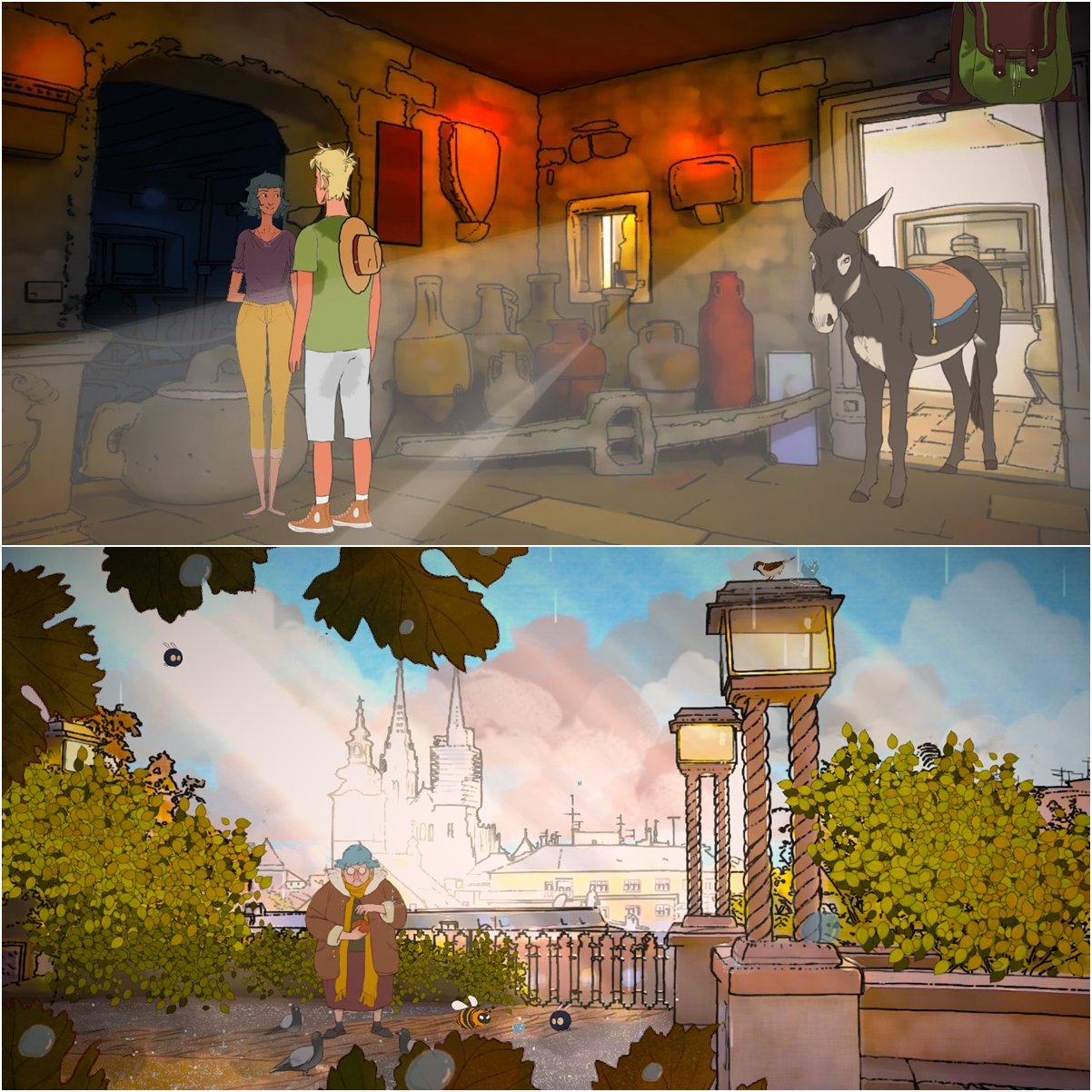 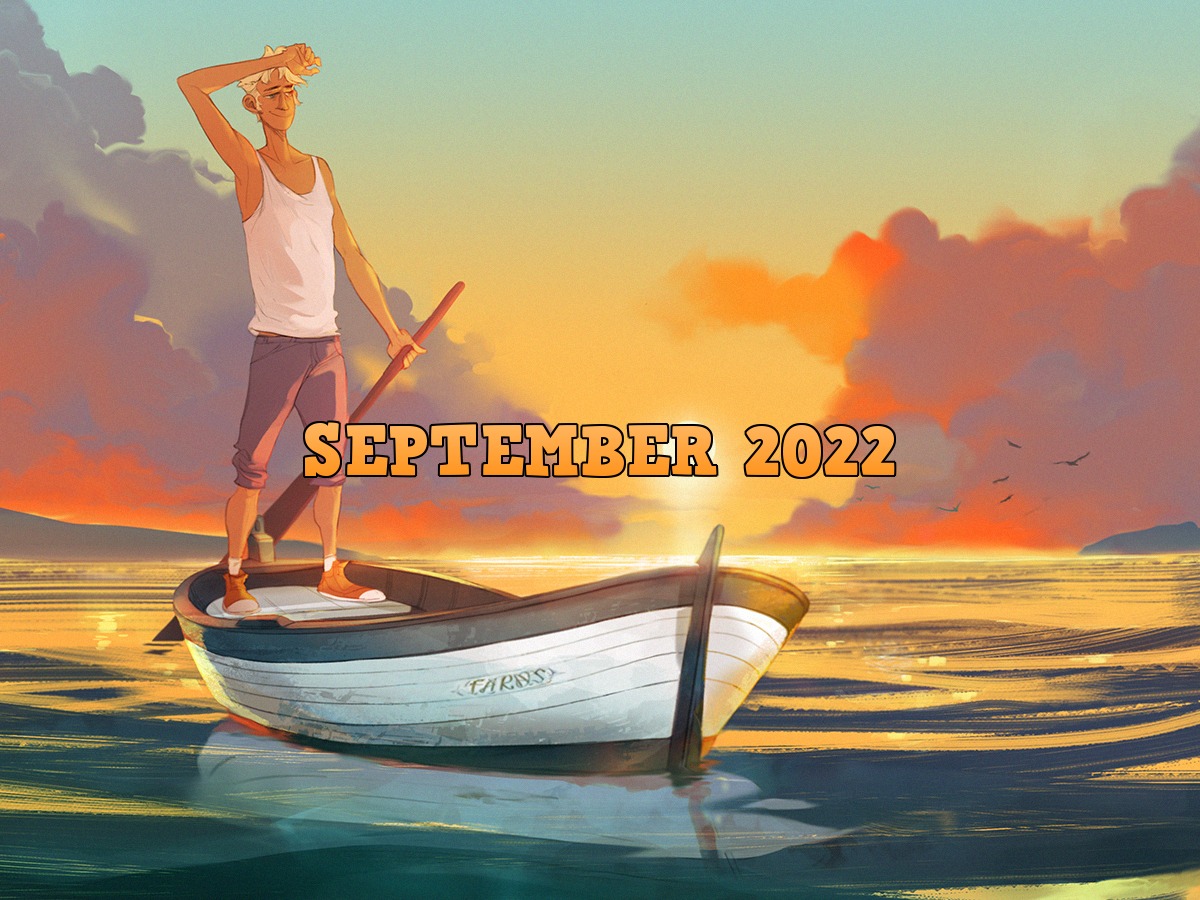 Makjanić believes the game, which will be released in September, will be a great promotion of Croatia.

You can check out the official teaser below.