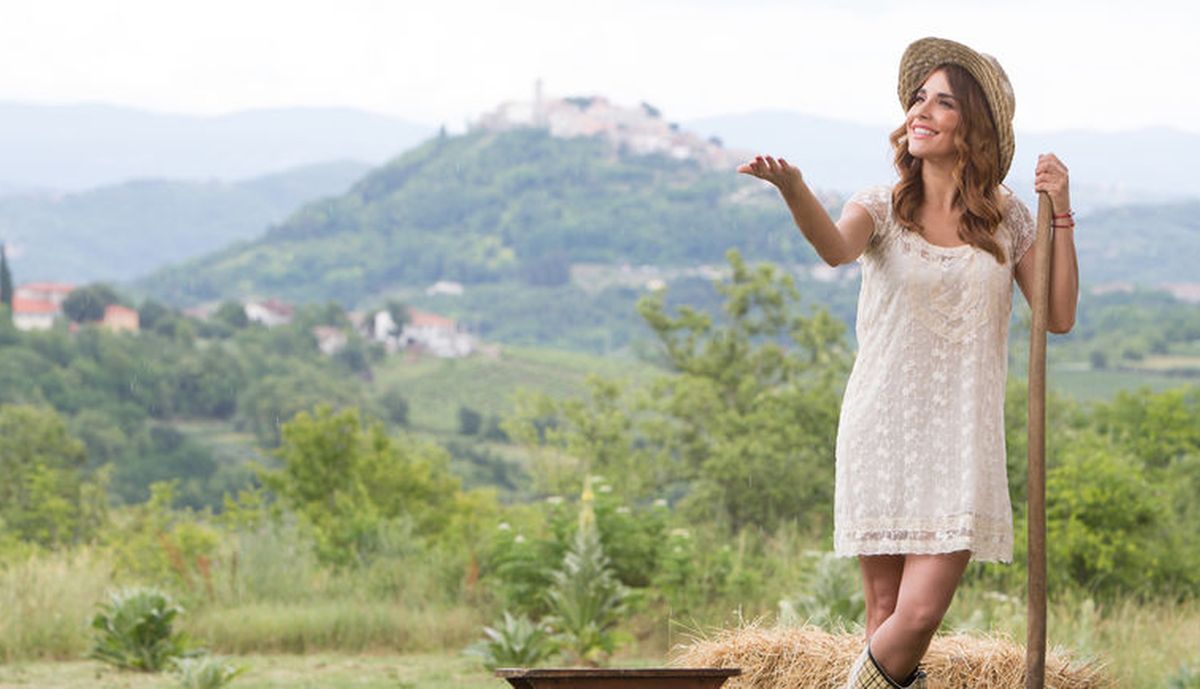 The Croatian version of the reality TV show ‘Farmer Wants a Wife’ is going international.

Commercial Croatian broadcaster RTL television has commissioned the 11th season of the show ‘Ljubav je na selu’ (Farmer Wants a Wife) and it will be an international edition.

It is the first time that this kind of show in Croatia has gone international. 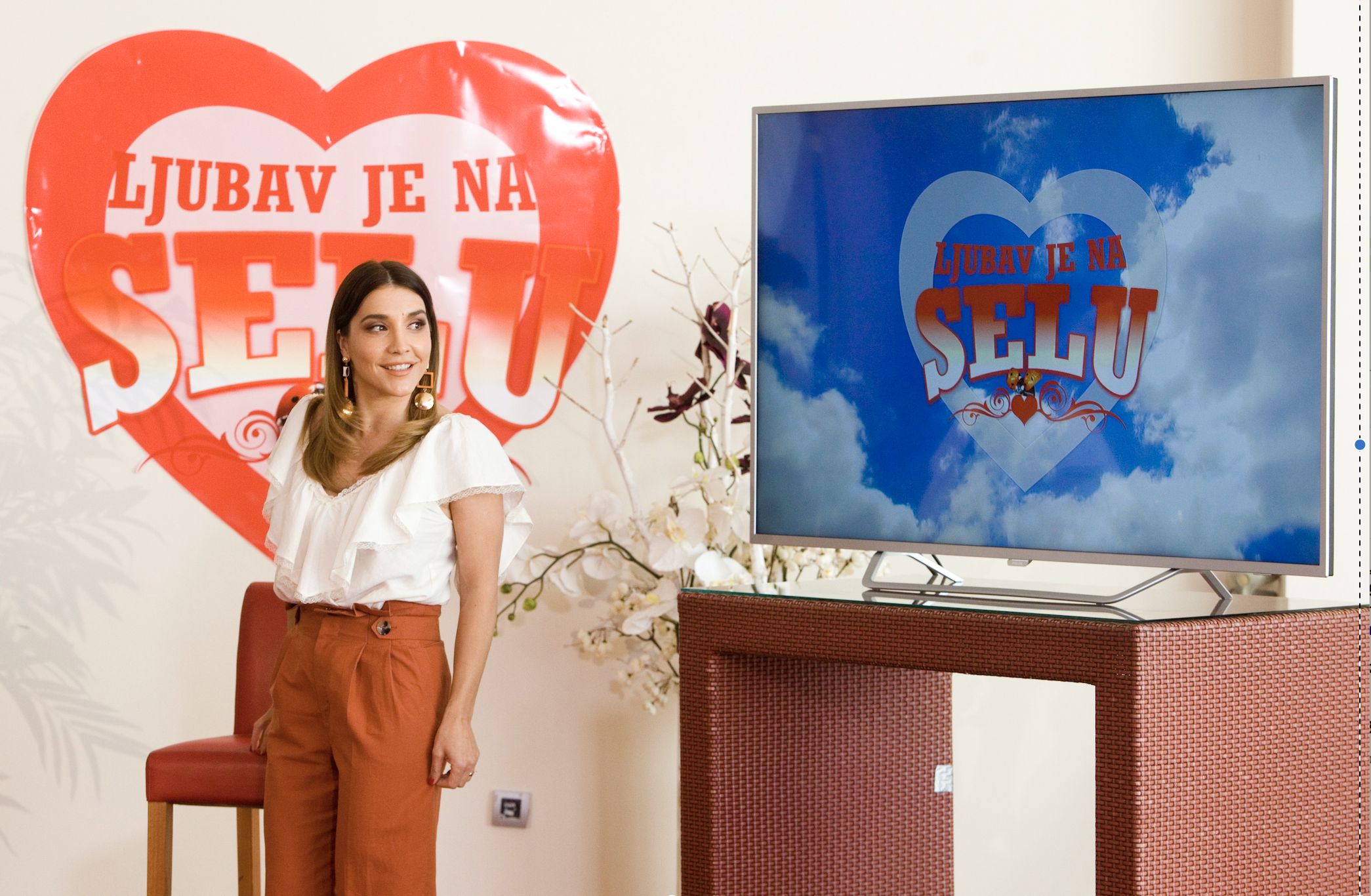 Pre-production has commenced and contact has already been made with a number of Croatians all over the world who will be potential participants on the show.

Casting for the show is still open and the production crew is still inviting interest from single farmers, or even those who do farming part-time or as a hobby to apply for the show.

Single males and females with Croatian origin from anywhere in the world interested in taking part in the show can contact Lovorka Ibrić on email: [email protected] 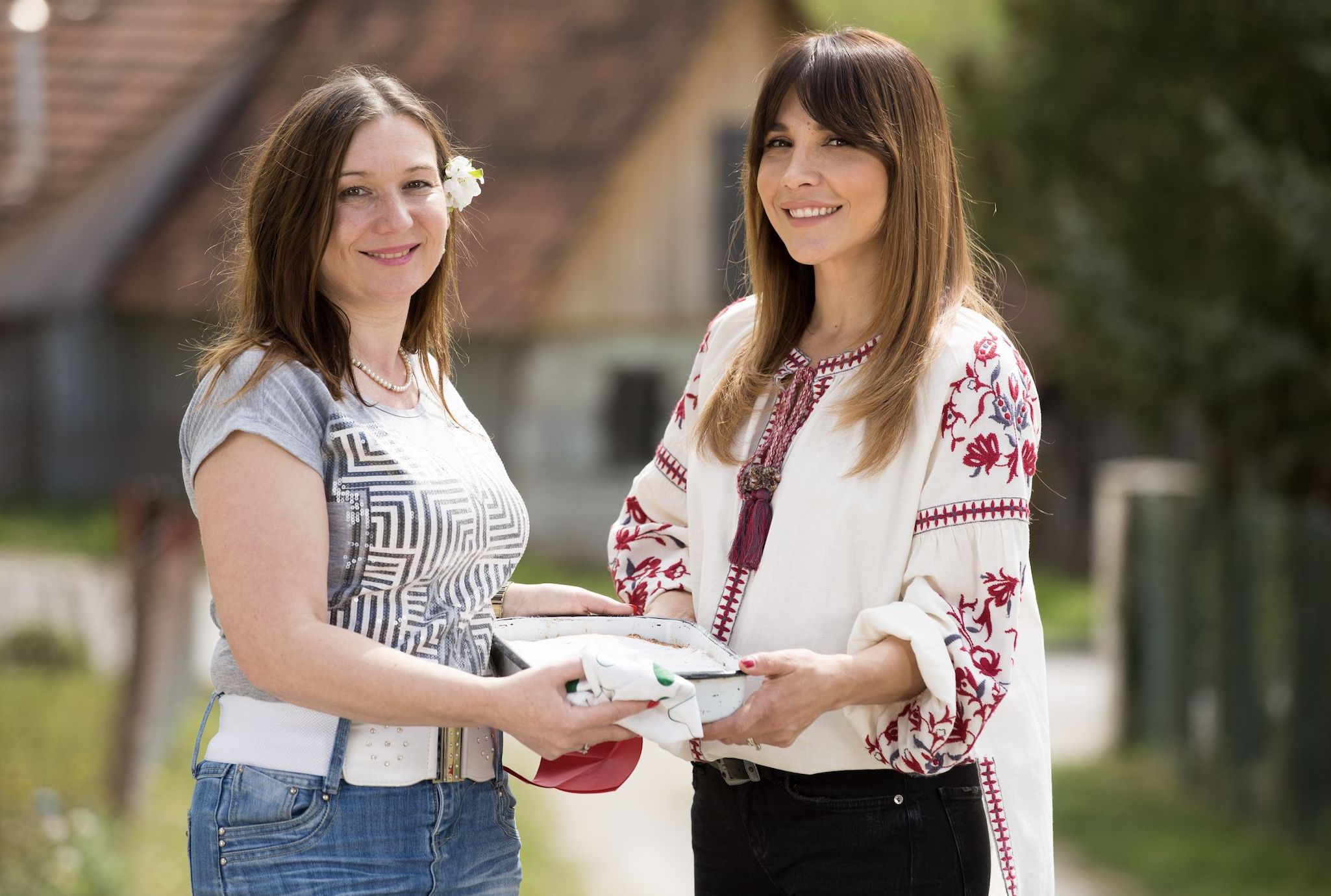 The show is hosted by Marijana Batanić

Shooting for the season is set to start in the first half of 2019.