Home » Business » Croatian Town of Imotski to get Mercedes Monument

Mercedes is a symbol of the town of Imtoski (Photo: Old Timers Club Imotski)

A Mercedes monument, with the approval of the German car manufacturer, is set to grace the Croatian town of Imotski.

The Mercedes vehicle has been the symbol of the Dalmatian Hinterland town thanks to the large number of them driving around the streets.

Out of 20,000 registered vehicles in Imotski, 13,000 of them are Mercedes. Even the driving schools in Imotski all have Mercedes cars.

Mercedes lovers from The Old Timers club in Imotski are behind the idea of the new Mercedes monument in town.

The idea has been approved by the local council, as well as by Mercedes after the German headquarters were contacted by the group. Mercedes are said to support the idea and are wrapped that they brand has become a symbol of the town. 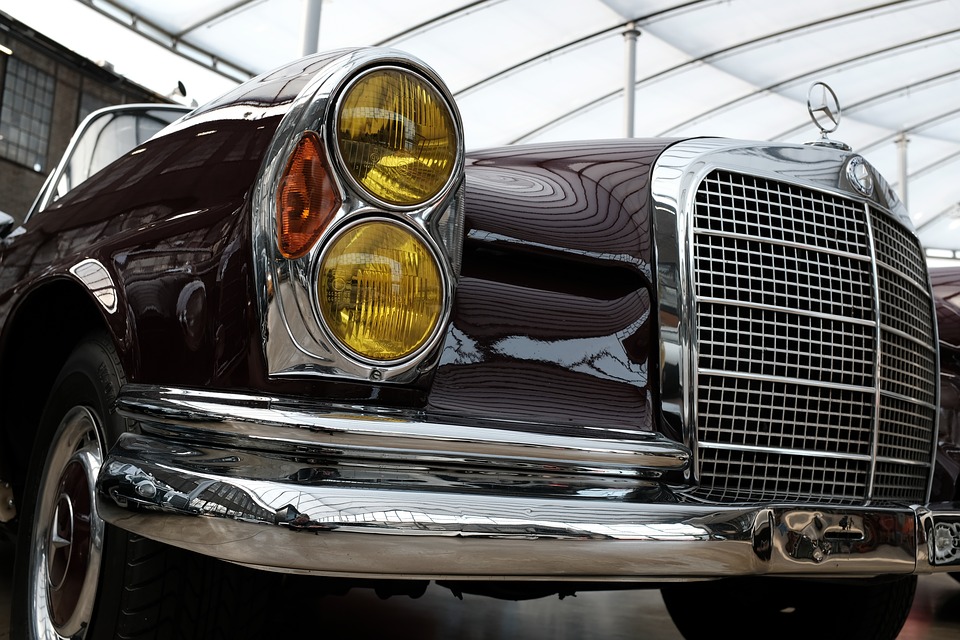 Over half the registered cars are Mercedes in Imotski

“The first Gastarbeiter (migrant workers in Germany) left from here all over the world to make a living, with most going to Germany. They would return in a Mercedes. The car was a symbol of their success. The monument will not just be in honour of Mercedes, but a monument for the thousands of Imotski people who earned their crust, and some are still doing it, far away from our beautiful birthplace,” Ivan Topić, President of the Imotski Old Timers Club told Vecernji list.

“My father brought back a Mercedes. That car is still here. It was a symbol of power and success. When you had this type of car you could choose your own girl, where you wanted to work, friends…Those were tough times and who drove that type of car would have the whole town running around after them,” he adds.

Work on the monument, which will feature a real-size Mercedes car, benches, and a fountain, is set to start around Christmas and will go up where the old bus station was as that was the place many set off around the world from. 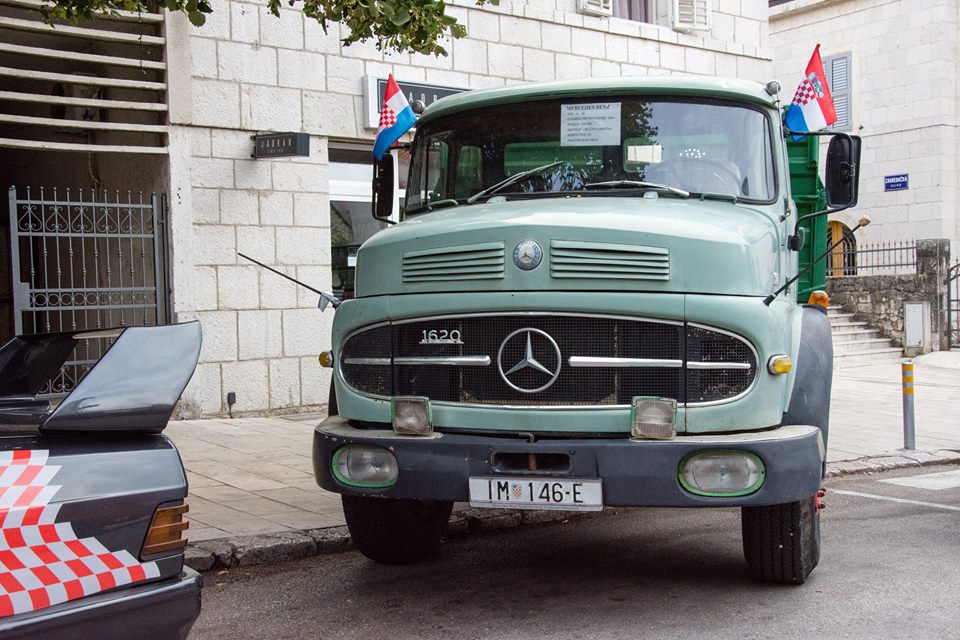 “We are not expecting any money from Mercedes. Money is not a problem because donors have already come forward and in just a few days we have been able to raise the required 200,000 kuna which we expect the project to cost.”

There are also plans to create some authentic Mercedes – Imotski tourist souvenirs. Next year Imostki hope to enter the Guinness Book of Records for gathering 1,000 Mercedes in one place.