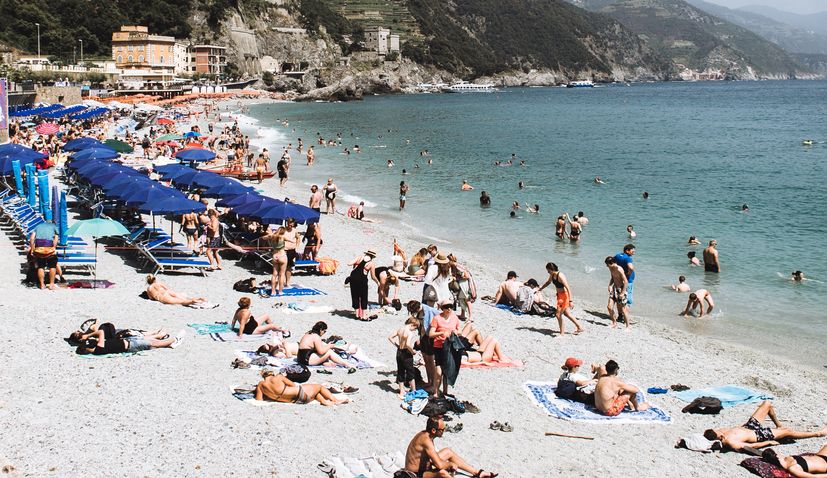 Beachgoers who leave towels and deck chairs overnight on the beach to ‘reserve’ a prime spot for the following day is a common site along the Croatian coast.

This image will no longer be the case in the coastal town of Novi Vindolski because those who do will now face fines of up HRK 1,500, reports RTL.

One place which has experience in the war with tourists who take the best spot on the beach by placing towels overnight is Baška on the island of Krk.

For now, offenders in Baška are not fined immediately but they are issued a warning. The offending items are confiscated, but repeat offenders will be fined.

“We arrive and have nowhere to sit, it’s actually so crowded. The same when you go into the sea, people put towels down and you can’t walk to the sea,” Dragica Hakalović from Slovenia told RTL. It is not just towels left to reserve spots on beaches

According to the local council, beachgoers have overstepped the mark. And so, every morning at around six, wardens take the towels left behind to a warehouse a few kilometres away, but the owners rarely come to pick them up.

“Last year, only 39 people came to pick up their things, because they usually leave you some older things.”