Home » Travel » Croatian Tourist Board marks 30th anniversary: ‘Croatia is one of the most successful tourist destinations in the world’ 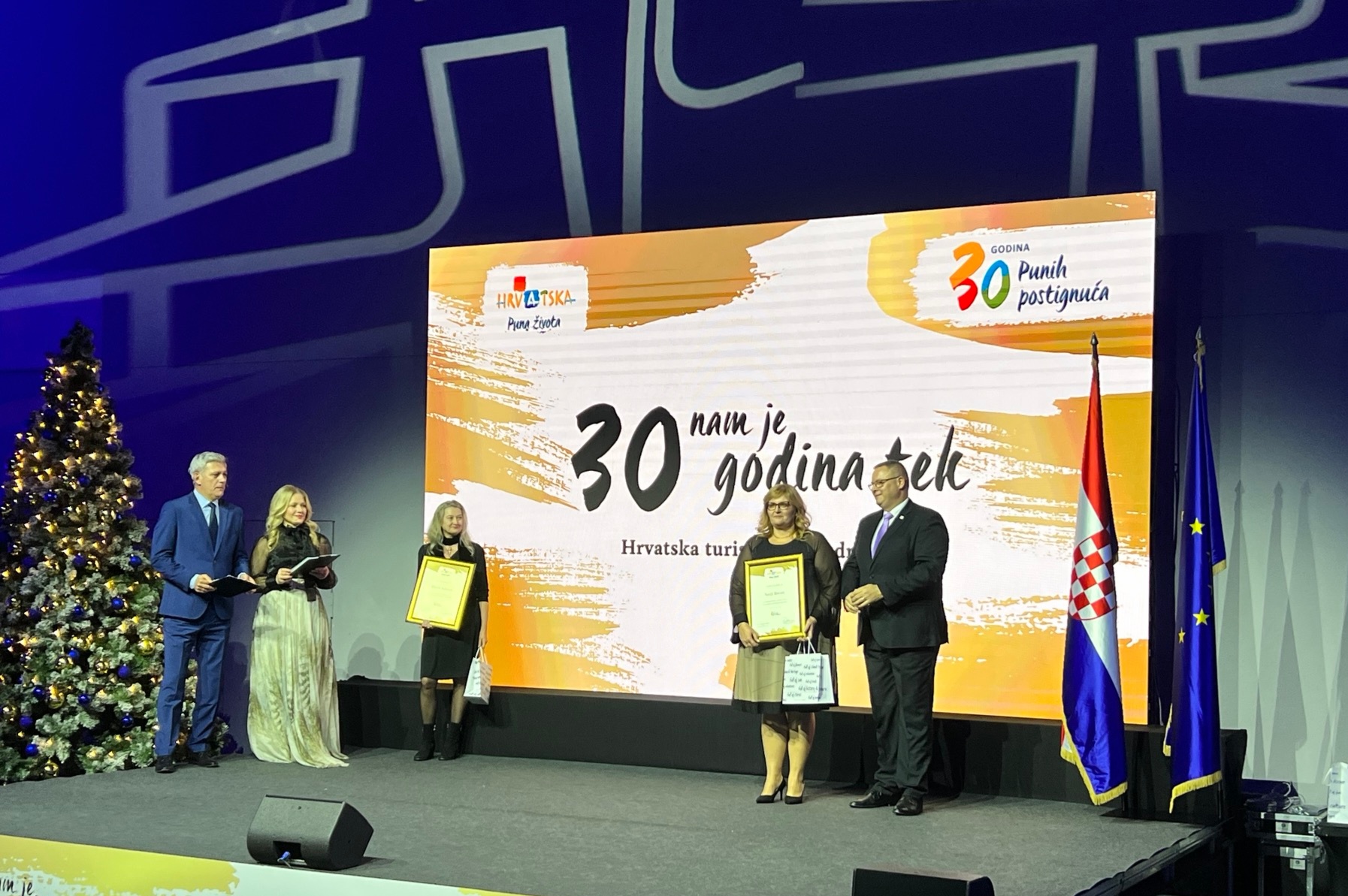 Last night in Zagreb, 30 years of work and activities of the Croatian Tourist Board, a national tourist organisation founded in 1992 with the aim of creating and promoting the identity and reputation of Croatian tourism in the country and the world, were celebrated.

In addition to numerous tourism workers, people from public, social, political and sports life, including a delegation of the Government of the Republic of Croatia led by Prime Minister Andrej Plenković and  Speaker of the Croatian Parliament Gordan Jandroković.

Hosts, Kristjan Staničić, director of the Croatian Tourist Board, and Nikolina Brnjac, Minister of Tourism and Sports, greeted those who gathered with speeches at the start of the evening. 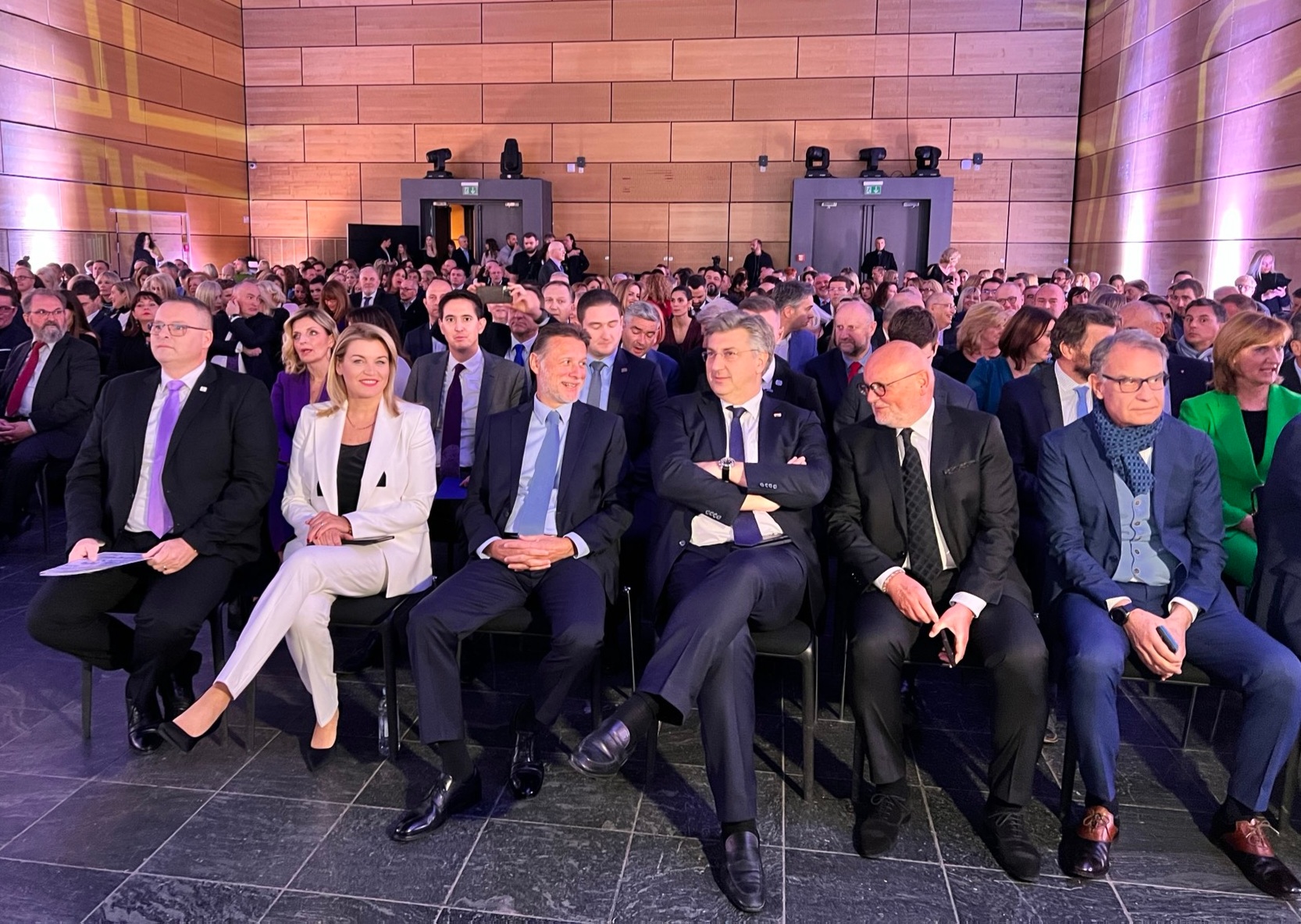 In the past 30 years, the Croatian Tourist Board, together with the system of tourist boards, has been one of the fundamental pillars of the development of modern Croatian tourism. We contributed not only to the positioning of Croatia on the tourist map of the world, but also to the improved content, quality and uniqueness of our destinations.

We also made a strong contribution to the stability of the tourism sector in times of crisis, of which there have been many in these 30 years. I can proudly say that today we have a network of representative offices in 17 countries around the world, that our country is an increasingly recognisable tourist destination year after year, and as such an important and respected player in the global tourism sector. All this would not be possible without hardworking people and colleagues, all in tourism, who gave their lives, their time and their love to Croatian tourism”, said director Staničić, among other things, in his speech. 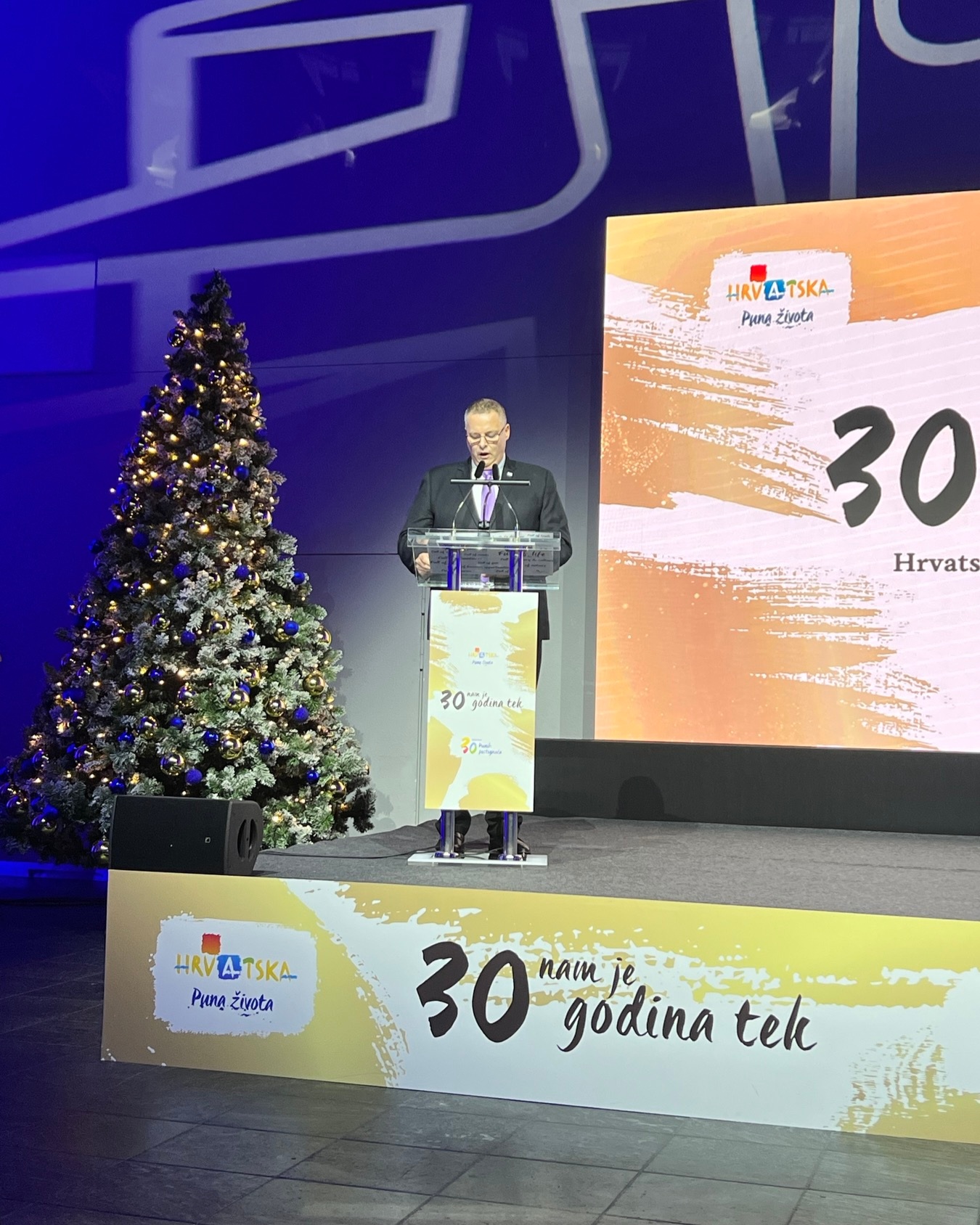 Minister Brnjac emphasised that Croatia is among the most desirable destinations in Europe and the world today. “Croatia bases its success on hard-working and creative people who have built its recognition on the international market for years, as well as all those who make tourists from our country come back with wonderful memories. We are especially happy that we are celebrating the 30th anniversary of great achievements in an extremely successful tourist year in which we achieved new tourist records. In the coming period, we all have an obligation to develop innovative and resilient tourism and to brand Croatia as a high-quality and safe destination for sustainable tourism, for which the Government of the Republic of Croatia has provided all the necessary prerequisites. I congratulate all HTZ employees as well as the members of the Tourist Council and the HTZ Assembly on this great anniversary and I look forward to the successful continuation of our joint work”, said Brnjac.

The Prime Minister of the Republic of Croatia, Andrej Plenković, and the Speaker of the Croatian Parliament, Gordan Jandroković, both then addressed the guests with speeches.

Today, 30 years after its establishment, the Croatian Tourist Board has great successes and projects, as well as numerous international recognitions and awards, all of which are an important part of today’s Croatia, one of the most desirable tourist destinations in the world. 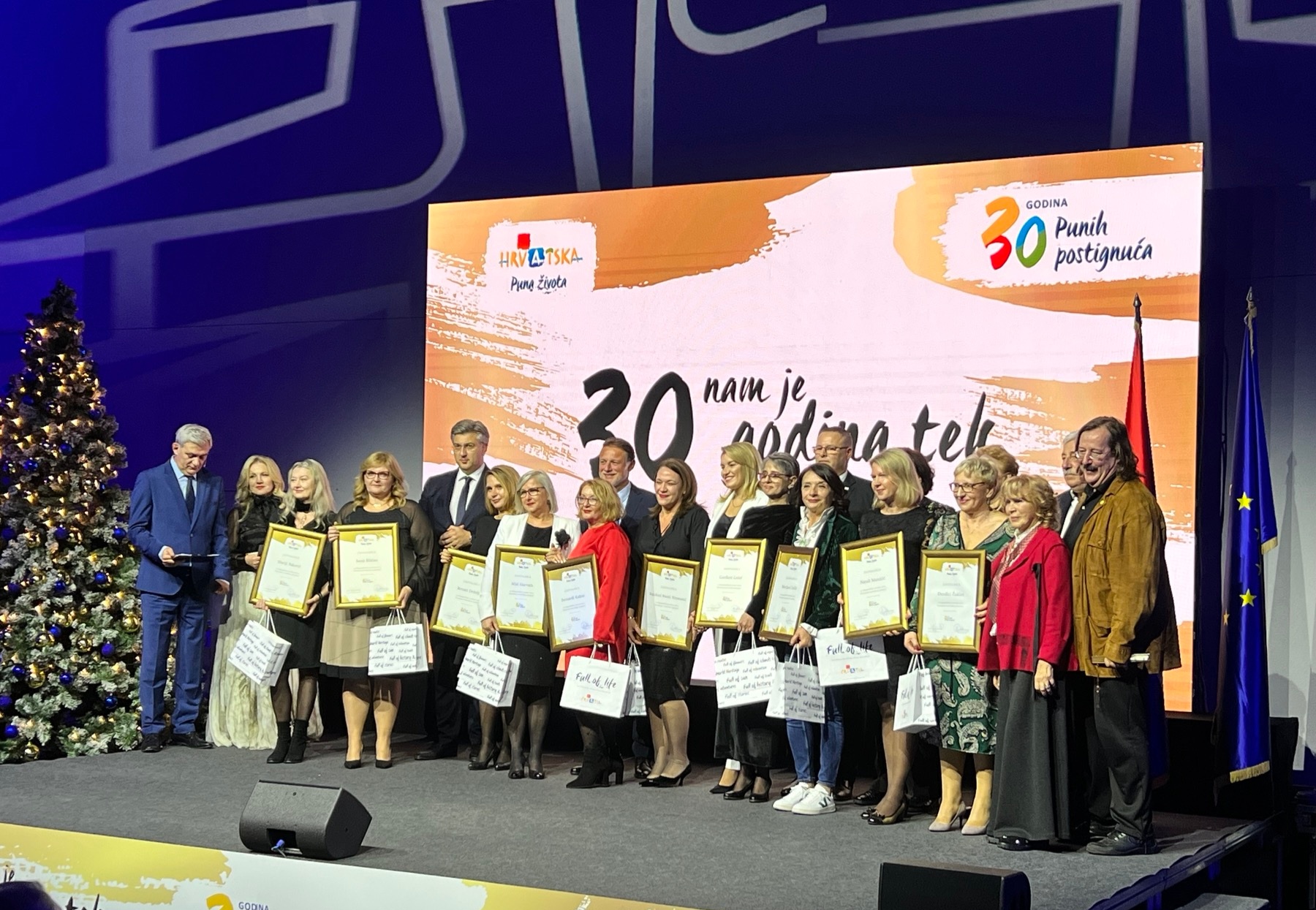 Thus, the Croatian Tourist Board has, in its activities so far, carried out marketing and other key activities in a meaningful and dynamic manner, which contributed to the strengthening of the Croatian tourist brand, better positioning of Croatian tourism on the international tourist market and Croatia’s image as a top tourist destination.

During the evening, certificates of appreciation were awarded to the employees of the Croatian Tourist Board for their long-term work, while awards were presented to long-term tourism journalists for their exceptional contribution to the media monitoring and promotion of Croatian tourism.