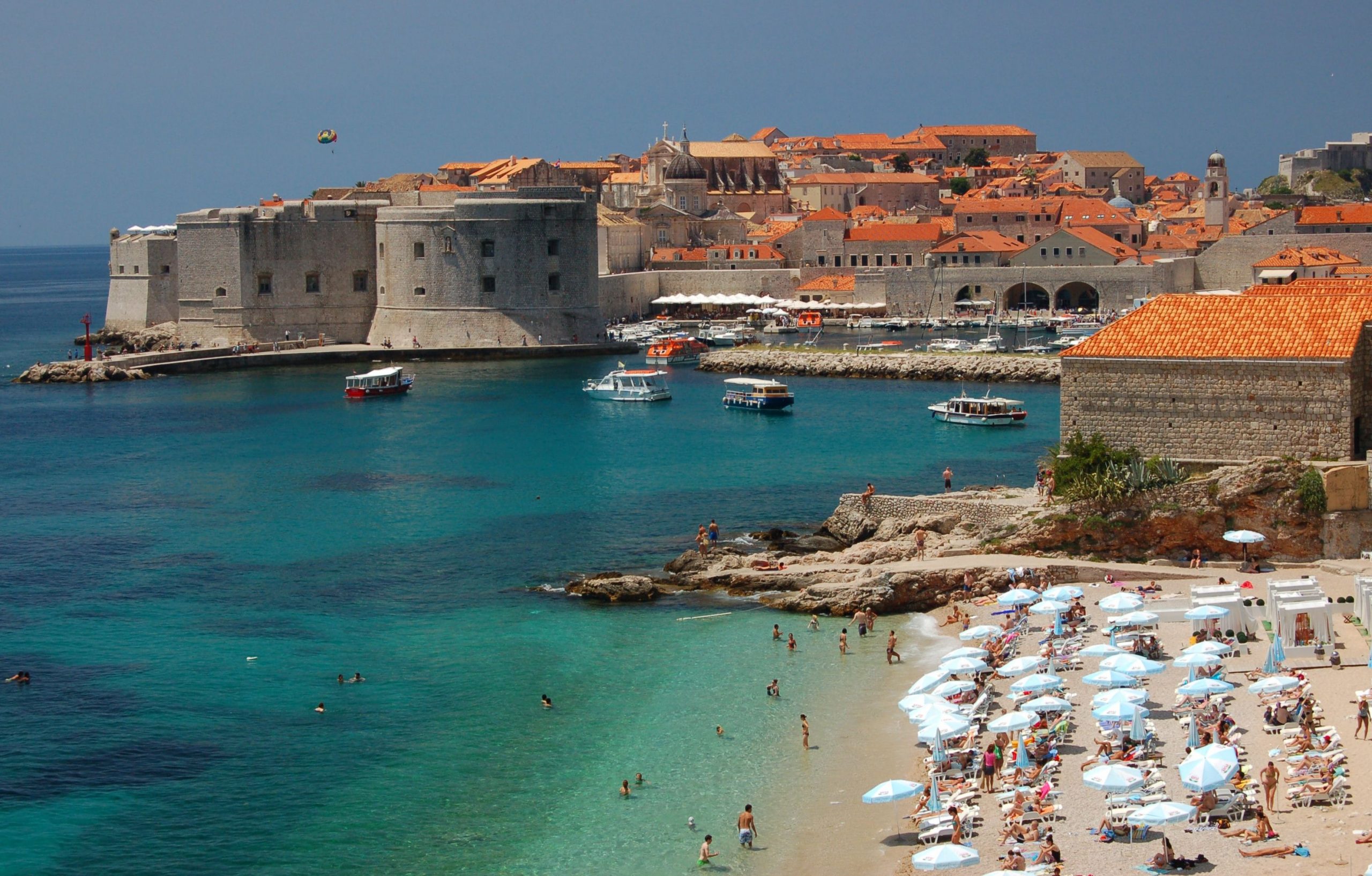 ZAGREB, April 27 (Hina) – Tourism Minister Gari Cappelli said on Monday that it was necessary for the European Union to have a common plan for the exit from the corona crisis, which would include a common protocol on travel and a sort of “COVID-19 passport.”

Cappelli addressed the press after a video conference with EU tourism ministers on the topic of the effects of the pandemic on the tourism sector, which was chaired by the tourism minister of Croatia, which is holding the rotating Presidency of the Council of the European Union.

The objective of the video conference “was to exchange best practices and identify ways of enhancing the support to the EU’s tourism sector, which has been badly hit by the COVID-19 crisis,” according to the information on the website by the Croatian presidency.

Cappelli underscored that the conclusion from today’s meeting is that there has to be a common plan to come out of the crisis and that a travel protocol which would include security and health aspects, foresees the creation of a common document, something in the form of a “COVID-19 passport,” which would be valid in all EU member states for tourist arrivals and departures.

Travel would include road, railway, sea and air traffic and even though a common protocol will be insisted upon, Cappelli said that bilateral cooperation would also be possible.

Cappelli hopes that before the end of May, agreements can be reached at least at the bilateral level with individual countries to open some sort of tourism corridors, adding that a respectable number of countries are interested in that option.

He added that tourism is key to saving and strengthening certain European economies, such as Italy’s and Spain’s, in which, like in Croatia, tourism accounts for a high share of overall GDP.

Cappelli recalled Croatia’s initiative to better position tourism within the framework of the EU, which he presented at a meeting of tourism ministers in Sofia in 2018. That initiative included the establishment of a special tourism fund in cases of possible problems some countries might have, such as the refugee crisis, floods, and now the coronavirus pandemic.

He underscored that the initiative gained support for financial and other mechanisms to be launched so that tourism can take a different position to the one it has now.

During today’s meeting, Cappelli underscored that “tourism represents 10% of the EU’s GDP and provides jobs for almost 12% of employees in the European Union.”

“In addition, tourism is the fourth export category of the Union, with consumption generating more than € 400 billion in revenue. For all these reasons, it is important to encourage the creation of joint solutions to the crisis of the tourism sector caused by the coronavirus pandemic, but also to create programmes and plans for combating similar threats in the future,” said Cappelli.

“That is why I am particularly pleased that at the meeting of the members of the European Council last week it was agreed upon to establish a Recovery Fund, which will target the hardest-hit sectors and geographical parts of Europe. I believe that we are all aware that tourism definitely falls into the category of the most affected sectors in this crisis”, stated Cappelli.

The meeting which was attended by representatives of all EU member states was also attended by European Commissioner for Internal Market Thierry Breton and secretary-general of the UN World Tourism Organisation (UNWTO) Zurab Pololikashvili.

“We will need unprecedented funds to overcome this crisis. There is a need for a ‘new Marshall Plan’, with a powerful EU budget, to jumpstart the path towards European recovery and a stronger and more resilient Union. We will need fast action, pragmatism and creativity to recover and build a resilient and sustainable tourism industry. But above all, this crisis calls for solidarity. No country can overcome this crisis alone”, stated Breton.

Pololikashvili called for the Commission to prioritise tourism within the EU’s recovery plan.

The ministers, who attended the meeting, “highlighted the importance of a harmonized solution for refunding travel packages, including vouchers and agreed on the importance of collecting information on tourism-related measures and promoting best practices through the EU,” the Croatian Presidency said.

As regards the legal framework for tour operators, the Commission was invited to work as a matter of priority towards a common EU approach which provides temporary flexibility and liquidity and ensures a fair balance of interests between tour operators and consumers.

Many participants highlighted the fact that in many  EU countries, tourism not only contributes significantly to the gross national product by itself but also affects directly or indirectly numerous other economic sectors. It is a crucial source of much-needed revenue for local communities and individuals.

In Croatia, for example, tourism generated almost 17 percent of the country’s GDP, while in the other Member States this percentage ranged from 2.6 percent in the Slovak Republic to 20.6 percent in the Hellenic Republic.