Home » News » Croatian tourism down 30% this month, new measures to be announced 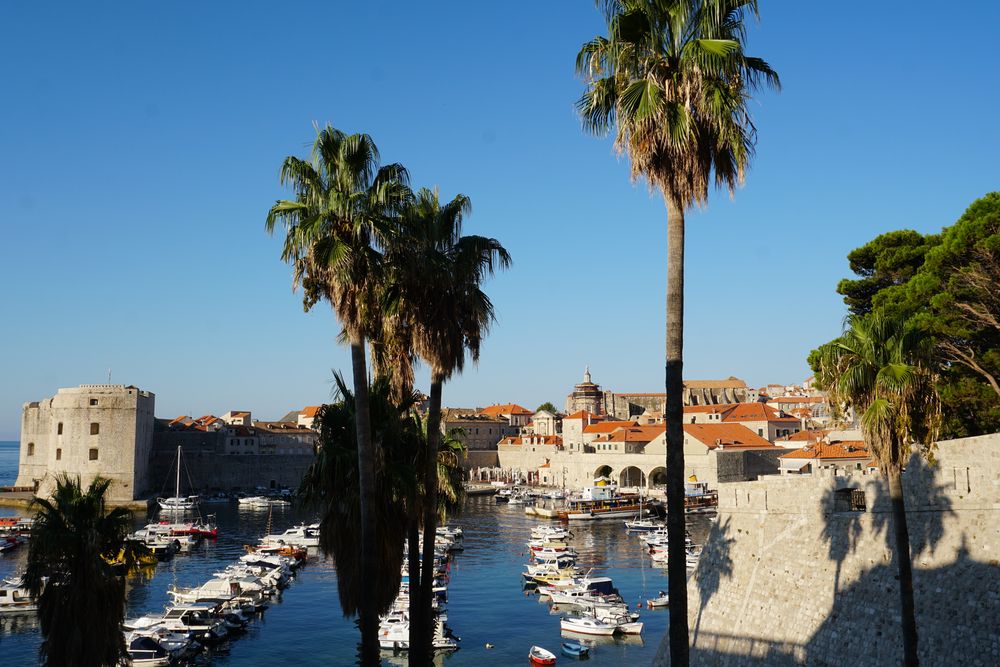 ZAGREB, 12 March 2020 – Croatia’s Minister of Tourism Gari Cappelli said this week that the number of tourists in Croatia in March was 30% lower than in the same period in 2019.

Although developments surrounding the outbreak of COVID-19 are now adversely affecting the national tourist trade, the number of tourists and overnight stays since the start of 2020 is still higher on aggregate than in the same period last year, the minister said on Wednesday.

Today, Minister Cappelli said that a number of measures are being prepared to assist tourism because of the coronavirus situation, as well as the criteria by which measures will be implemented, which should be known by Tuesday at the latest, HRT reported.

“We already have a number of measures that we have put on paper. However, what matters is the criteria by which it will work. The criteria are also being addressed with banks and others and would go out on Monday, Tuesday at the latest,” Minister Cappelli announced, answering questions from reporters ahead of the cabinet session on Thursday.

Minister Cappelli says that the most important thing now is to maintain the health of people and tourists who are in Croatia, to make them feel safe and to provide them with all the information they need.

Asked about Dubrovnik, which will have fewer US tourists due to the US recommendation not to fly to Europe, Minister Cappelli predicts that this, as well as cruise ships not arriving, will have an effect on Dubrovnik.

“It’s just that kind of situation now, and the people of Dubrovnik know very well what quarantine and crisis are and how to deal with it,” Cappelli said, before adding.

“Easter and May holidays may not be the ‘fullest’, but Croatia already has tourism all year long and if the situation calms down, we may catch a good portion of the summer peak, ie July and August, when about 60 percent of annual traffic is generated, so maybe after that we could be at a positive zero this year,” he said.

The Croatian Tourist Board said it was necessary to maintain the cash flow of businesses in this sector and to preserve jobs.