In the sea of bad news we are bombarded with daily, we like to focus on the good. This story about hardworking people comes from the small Croatian town of Koška, which is located between Osijek and Našice in Slavonia.

The story is told by the Jerković family, who are celebrating thirty years of their work across generations, which were marked by both difficult and good times, but when the whole family gets together and creates together – that is the best recipe for happiness.

The family has three generations and seven family members. There are grandparents Tomislav and Anica, then their children Dubravka and Alojzije, and Alojzije’s wife Ružica and their two children Tomislav and Luka.

It’s a big family, but that’s not all because this family employs another 25 workers who make the Jerković company even more joyful. They have a company that deals with the introduction of mechanisation in agricultural production. They started off as a small family business, back then there were only two of them working, and they have survived hard times but never gave up.

“That’s right, 30 years have passed since the establishment of the company Jerković d.o.o., after a long tradition in the field of sale and service of agricultural machinery, we decided to establish a trading company in 1992, which has been developing very well since its foundation. All those years passed quickly, because when you’re in business you don’t feel how fast time goes, especially when new technologies are constantly arriving. Today, and all this time, I feel happy because I’m doing what I love and I’m not tired at all and I’m ready for further challenges, I’m living my dream,” says Alojzije Jerković, who is also the head of the family.

The beginnings were difficult, many things were unattainable for them, but they invested everything they earned in further investments.

At first, the banks were not in favour of them, but with the help of friends and family, they slowly grew, and then they managed to get their first loans and make their business easier. To this day, they do not stop investing, and their goal is to employ more people and thus help their Slavonia and Croatia.

“Despite the difficult times in Croatia, one can be joyful and satisfied with one’s own work. But when you look at the overall situation in which we live and do business, we must not be pessimistic but keep our heads up and forward. The goal must be clear and if we all pull the rope in the same direction, success is inevitable”, says Mr. Jerković, who does not know about working hours, but claims that because of his love for work, he perceives his work as a vacation.

“Compared to 30 years ago, everything has changed, there is technological progress in society as a whole, relations within society and the wider community are different. But even in business itself, habits, expectations and visions for the future are absolutely different than before. I have to say that thanks to the fast modern life and the application of all these technologies, the character and attitude of people have changed compared to before”, reveals Alojzije, who looks forward to every technological advance.

This Slavonian family still intends to follow the trends in agricultural mechanisation. They recently built a new business centre, and they place special emphasis on offering devices and support for precision digital agriculture.

They even offer a Polaris UTV vehicle for taking soil samples for analysis that will be used as a guideline for the distribution of mineral fertiliser, more precisely control of the condition of agricultural land. 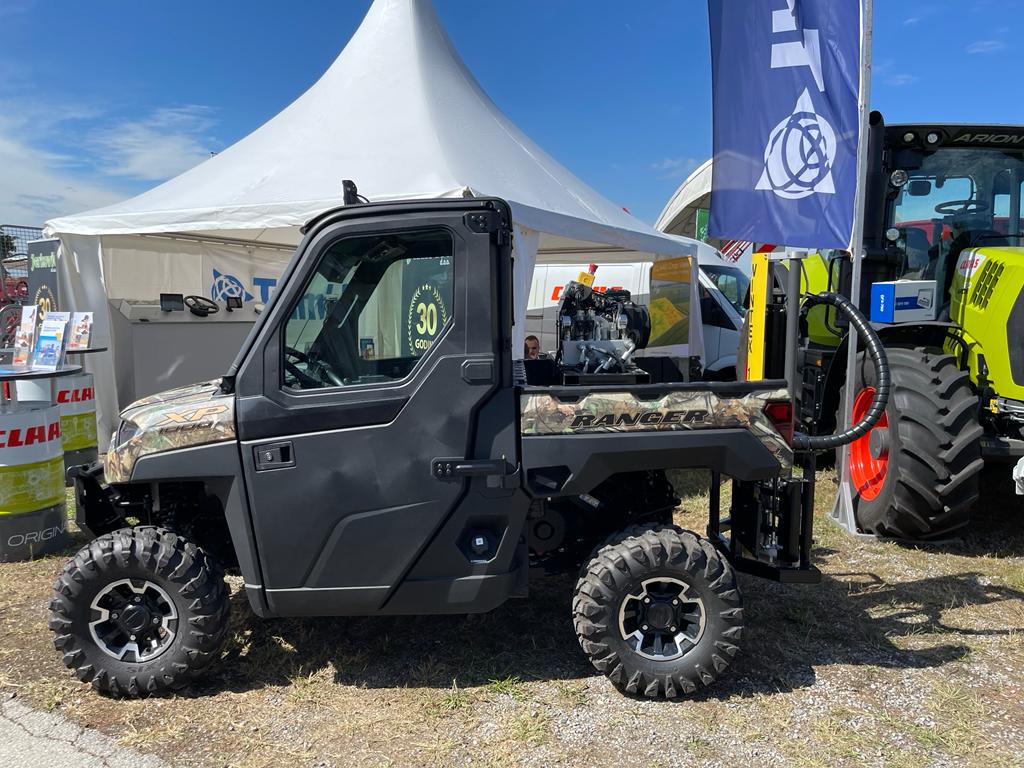 On the occasion of 30 years of work, they are also opening a washing place for agricultural machinery, which is rare in Croatia, and the way it works will additionally protect vehicles throughout the year. Of course, they spiced up that anniversary with a celebration with their friends and partners, but what is most important – the descendants of this family want to continue in the family’s footsteps. 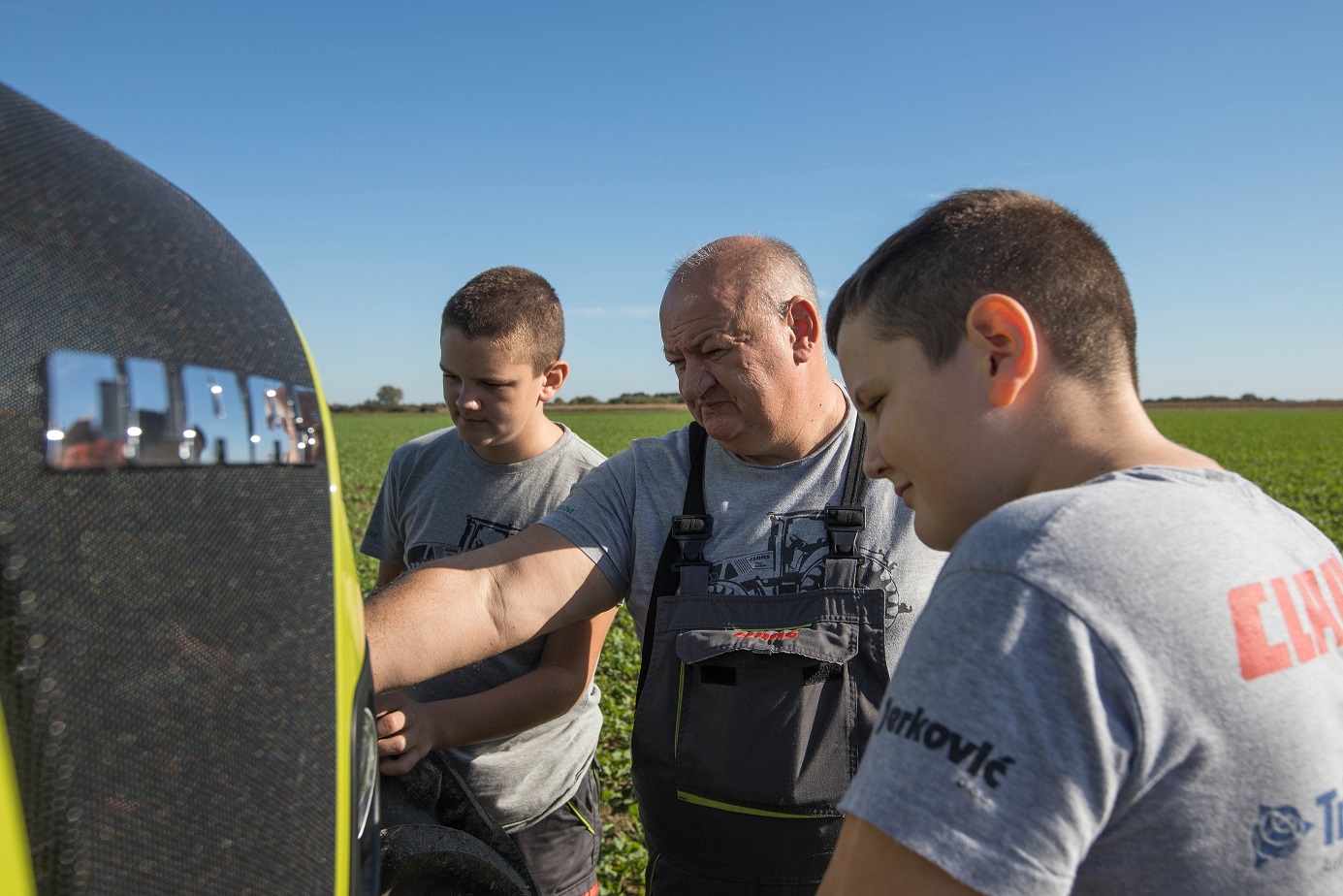 “I hope they will. I have two sons, Luka (17) and Tom (15), and for now they show interest in work. They work together with their grandfather Tomislav and absorb knowledge and experience, they study in the field of mechatronics. Mechanics, as well as agriculture, are not foreign fields to them, they speak foreign languages very well, and I believe that they have excellent prerequisites for further continuation of tradition and success in the future”, said Mr. Jerković, thus showing that it is possible to live very nicely in Croatia. You just have to believe and not give up.