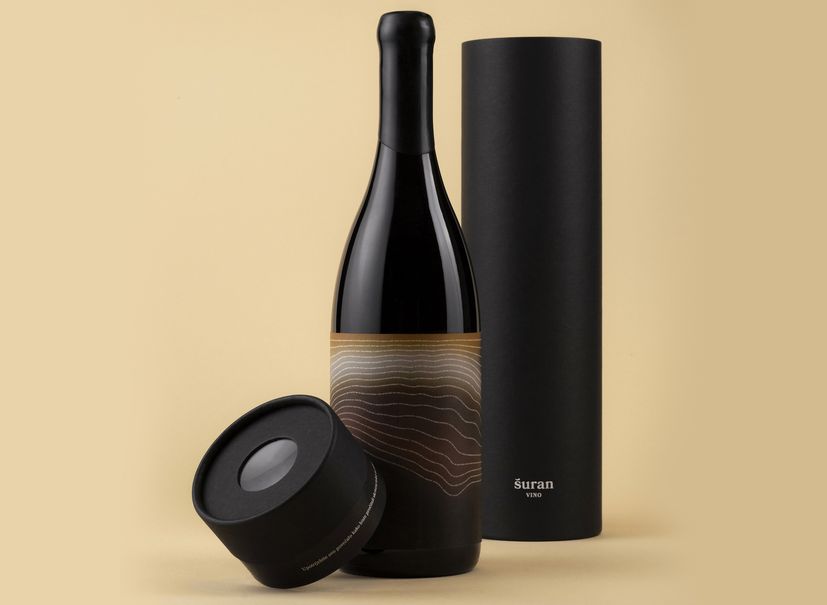 Croatian visual communication studio from Rovinj, Tumpić / Prenc, has been a winner for the second time at the European Design Awards competition.

After last year’s Best of Show award and two Golds, the Rovinj studio was awarded Gold this year in the category of alcoholic beverage packaging, for the packaging of Šuran wine from Rovinj.

The packaging was for wines made according to the biodynamic principles of agriculture, which due to their uniqueness have earned a special status. Biodynamic wines are obtained from grapes that have not been treated with any chemicals, herbicides and pesticides but only with special natural preparations.

The idea of the Tumpić / Prenc Studio label relies on this most important characteristic of soil enrichment with natural preparations that significantly increase the microbiological activity of the soil. That is why the microbiological activity is presented on the label through the presentation of soil layers. The microorganisms in this solution are the letters from a quote by Italian scientist and activist Carlo Petrini calling for environmental awareness, criticising mass food production.

The text on the label is minimised and invisible to the naked eye. But the consumer is offered a magnifying glass integrated into the lid of a specially designed box in which the bottle is packaged. Thus, the lid of the box instantly becomes a simple tool that invites the consumer to interact and turns him into a curious researcher who discovers the exciting and hidden values of biodynamic cultivation. 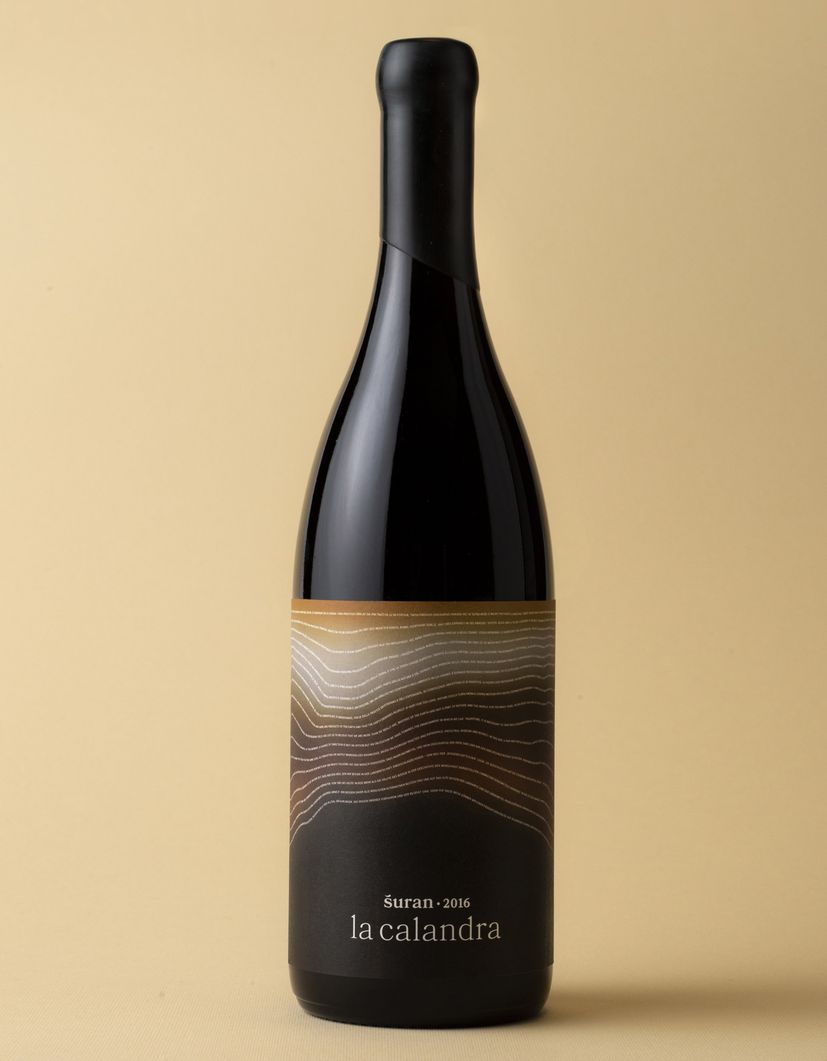 “We dedicated a lot of time to the implementation of this project, because the item contains several elements – from a bottle that should fit perfectly in a cylindrical box to a lid that has a simple magnifier, without using standardised elements and not increase production costs. As biodynamic agriculture is not a very well-known process, we wanted to promote the product so that people explore the beauty of this agricultural technique by the bottle, “ said the creative director Anselmo Tumpić. 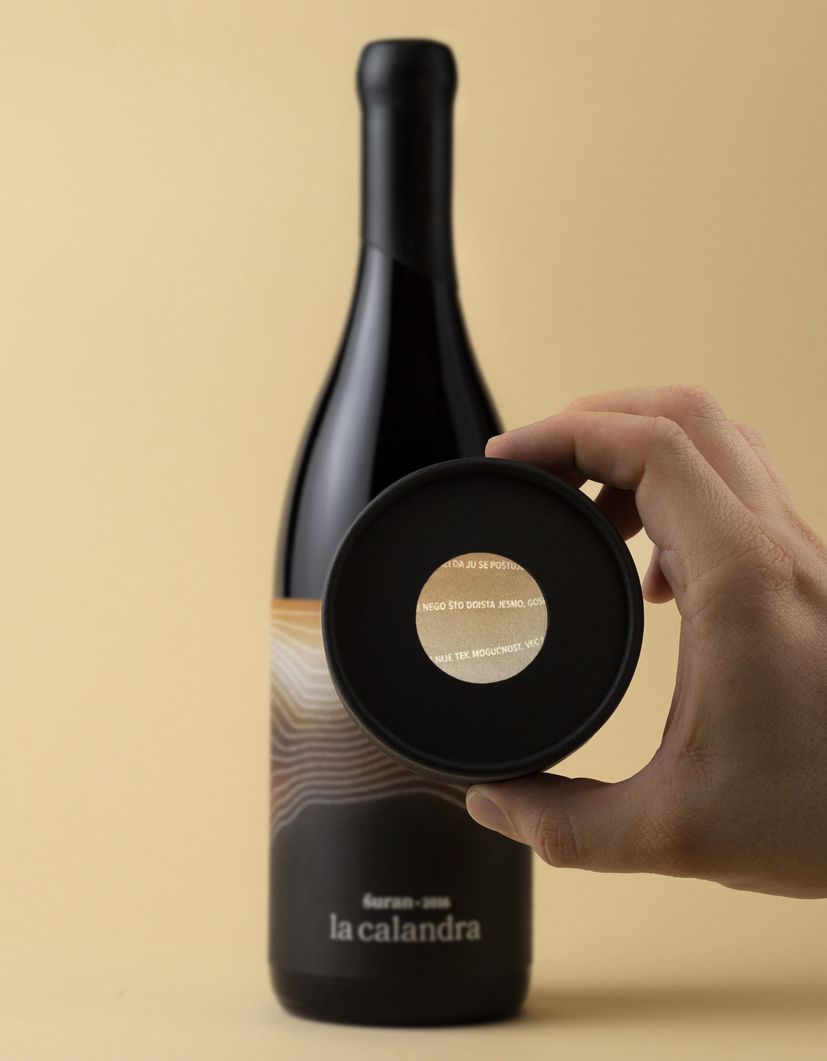 The European Design Awards have been valuing the best design achievements on the continent since 2007. The selection is specific in that the jury is not made up of professional designers but of critics, editors and authors from several European countries who write about design.

This year’s competition received works from 34 countries, and the jury evaluated 212 nominated works from 27 countries. Due to the situation caused by the pandemic, this award, like last year, was held online.