Perkovic, who is a two-time Olympic and a four-time European champion, won her second World Championship title in 2017 in London in August.

Perkovic won gold at the IAAF World Championships in London with a throw of 70.31 metres in the final. 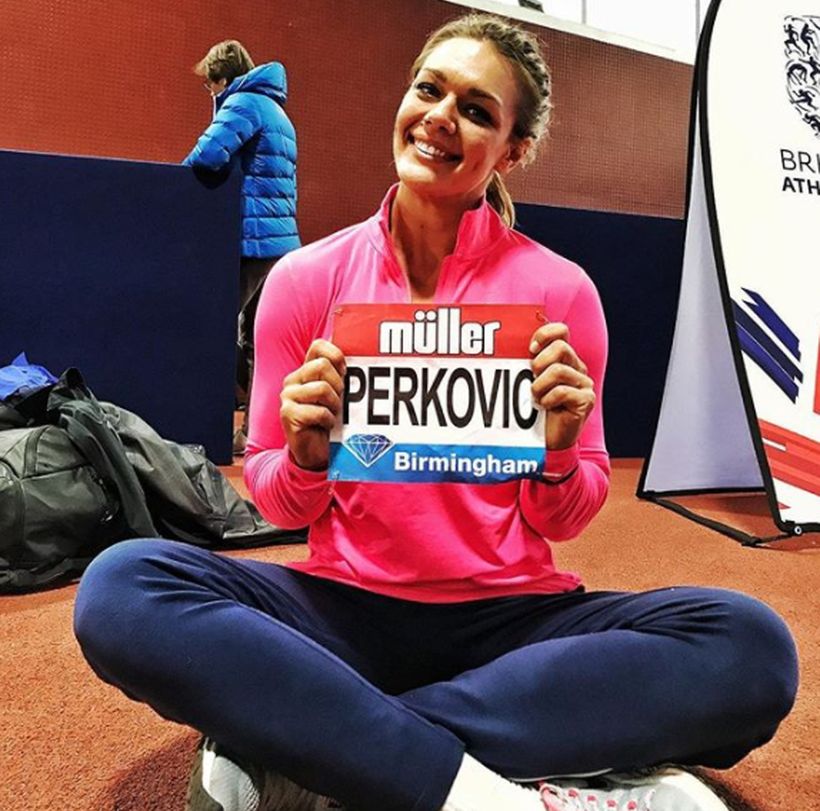 The 21-year-old from Zagreb, who was ranked third in qualifications, finished in the No.1 spot with 14,433 points, exactly 200 points more than second-placed Zonderland from Holland. Bart Deurloo finished third with 14,200 points.

The best female team in 2017 went to the Croatian crossbow team consisting of Valentina Pereglin, Sanja Komar and Nikolina Komar, who won the world title this year.

The Croatian men’s water polo team, which won the world championship this year in Budapest, were named the best male team of 2017.