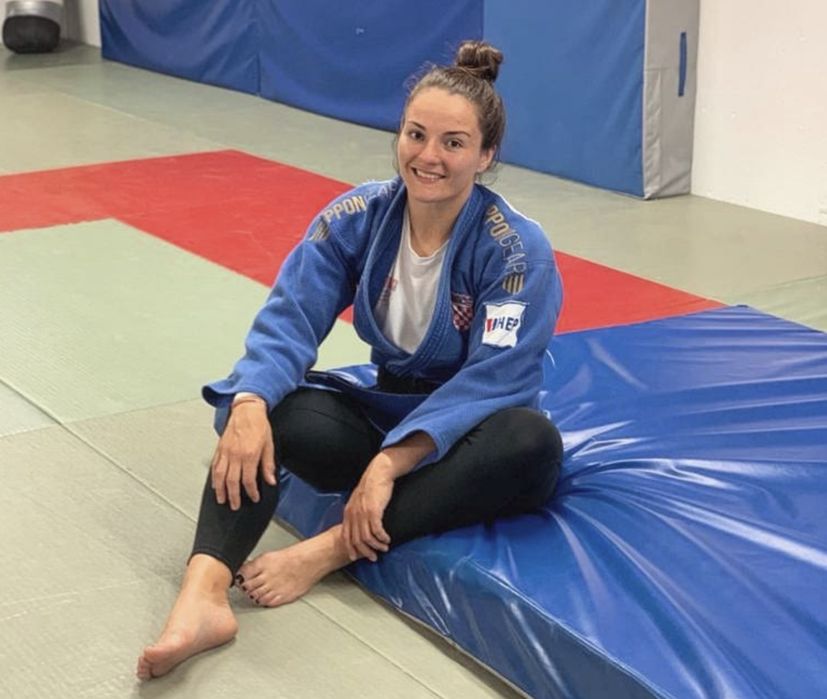 ZAGREB, 27 December 2020 – The best Croatian sportspeople of the year have been honoured at the traditional 69th Sportske novosti awards.

The annual sports awards originated in the 1950s and are the most prestigious Croatian awards in sports. The winners this year were decided by polling 267 sports journalists.

“I am honoured to win this award,” Matić, who in 2020 won the gold medal at the Grand Slam event in Budapest, said.

Duvnjak was named the best player at the European handball championship in January where Croatia won the silver medal. Duvnjak is the second handball player to win the prestigious award after Ivano Balić won it back in 2007. 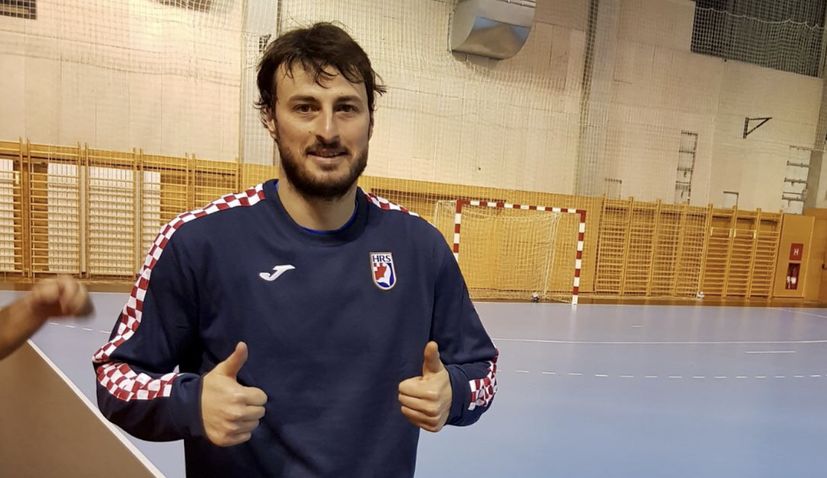 “This is an exceptional honour, I am proud of this award. Of all the accolades I have ever received, this award is my favourite. Being the best athlete in his country sounds like a dream, said Duvnjak, who received 150 votes.

In second place was skier Filip Zubčić who won two World Cup events whilst Ivan Perišić, who won the Champions League with Bayern, was third.

The best female team of the year went to the bronze medal winning Croatian handball team, while the men’s team, who won silver at the Euros, won best men’s team for 2020.