The Croatian National Tourist Board has launched a new promotional campaign “Thank you for your trust” on social networks Facebook, Instagram and Twitter, it announced on Monday.

Campaigns will be conducted in the ten most important emitting markets from which the largest tourist turnover was achieved in Croatia this year – Germany, Slovenia, Poland, Austria, the Czech Republic, Hungary, Slovakia, Italy, the Netherlands and France.

The goal of this campaign is to draw additional attention to Croatia after the summer months and through the positive experiences of foreign tourists, but also influencers, bloggers, photographers, and journalists who stayed in Croatia this year and shared their stay on social networks with their many followers, thankful that they chose Croatia as a destination for their safe vacation.

To make the campaign as authentic as possible, the real impressions and sincere recommendations of tourists and travel enthusiasts and their photos that they personally created during their stay in our country will be used. Italian influencers Ema Kovač and Gennaro Lillio, Polish blogger Wojtek Tyluś, Austrian photographer Christian Freiwald, Hungarian blogger Élő Bence, French musician, DJ Jean-Marie K and others shared their impressions of a great holiday in Croatia. “We will run the campaign in October, and it is a kind of continuation of the main call campaign” Trust me, I’ve been there”, which we successfully conducted during the summer and which achieved excellent promotional results. This is confirmed by the large number of foreign guests who decided to spend their vacation in our country this year as well and contribute to Croatia achieving the best tourist results in the Mediterranean. Now, through this campaign, we want to thank them for their trust, we want to keep the visibility of Croatia in selected markets and tell everyone that they are always welcome in our country,”said the director of the Croatian National Tourist Board Kristjan Staničić, saying that so far this year about 11 million foreign tourists visited Croatia. 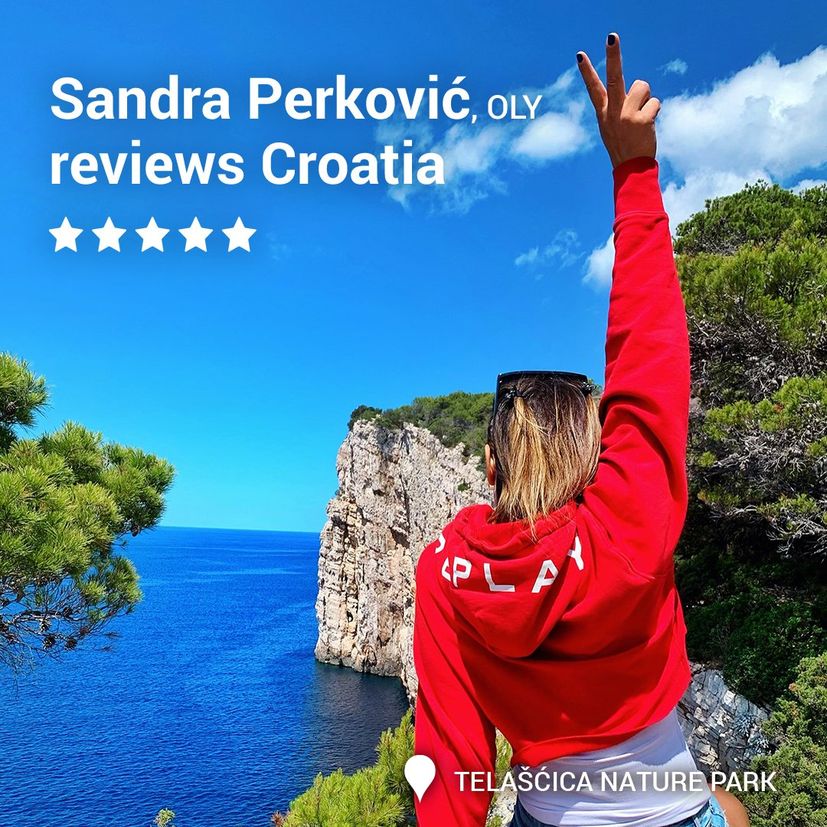 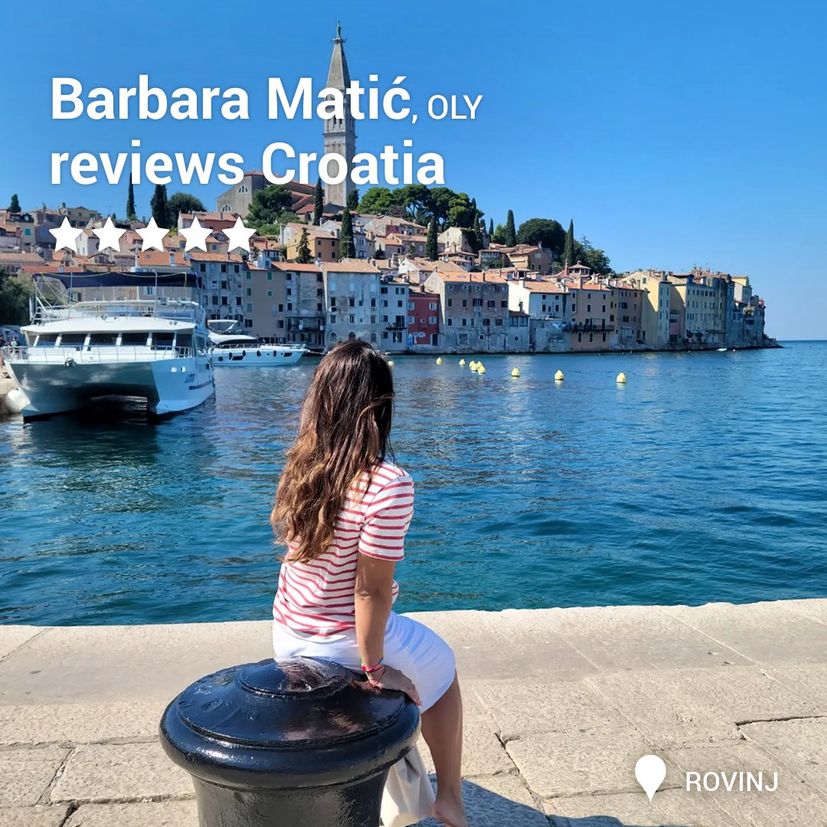