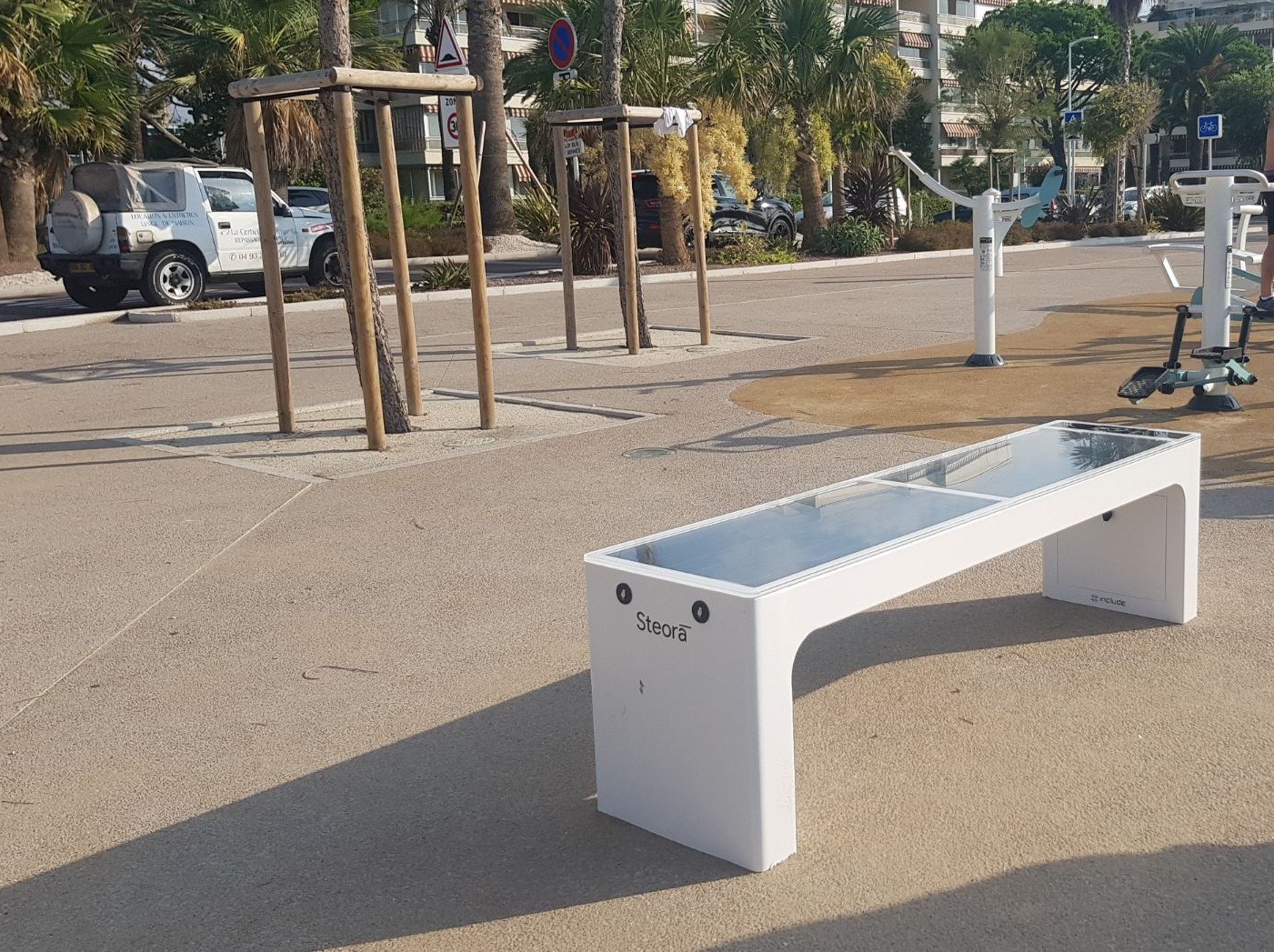 21 August 2019 – Smart benches from Croatian company Include continue to pop up in more places around the world as the rapid expansion continues.

The latest installation of Include’s Steora smart bench has come in the popular French resort town of Cannes on the French Riviera.

Include have worked together with their French partner kirie electricity to have their benches placed in France. Apart from Cannes, the beaches have been installed in the seaside town of Les Sables-d’Olonne.

“The company kirie electricity is pleased to announce the installation of a standard Steora connected bench at les sables d ‘ olonne in front of the atlanteans,” the company said on Facebook, before adding.

“The City of Cannes has put down 2 of our connected standard connected benches in addition to the 3 Benches already in place.”

Include signed an agreement with Kirie electricite for 72 benches (exclusive for France, except for the Ile-de-France region where their partner Metropole Equipements are already) to be placed.

Include, which is based in Solin near Split on the Croatian coast, has over 1,000 installed products on over 45 global markets on five continents in 260 international cities.

The company and founder Ivan Mrvoš have won global awards, including from the European Parliament, Deloitte and Forbes.

This summer, the company placed its first Monna Cycling Point in Canada, and recently saw its benches placed in Lisbon and Madrid.

The company, which began its journey out of a garage in 2014, now employs more than 30 professionals in R&D, sales, marketing, finance, production, and procurement departments. 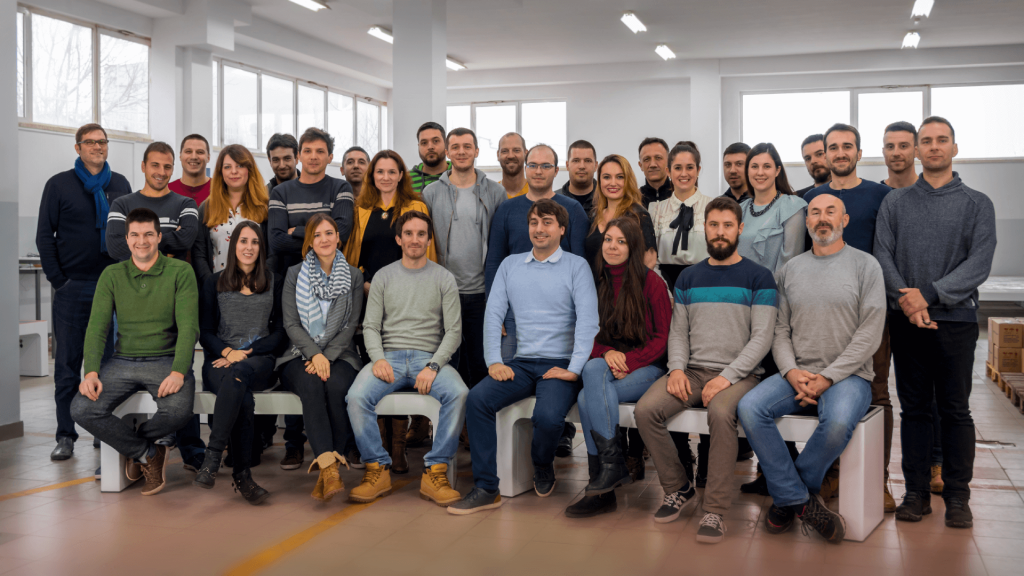 The team at Include (Photo: Include)

Steora is the most ingenious smart bench ever designed. Its beautiful and timeless design hides multiple functionalities. An advanced controller inside the bench makes battery charging possible even when the seating area is occupied and PV modules are shaded. 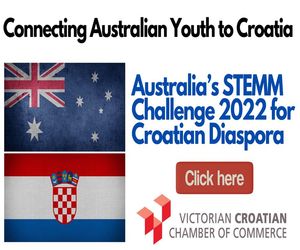