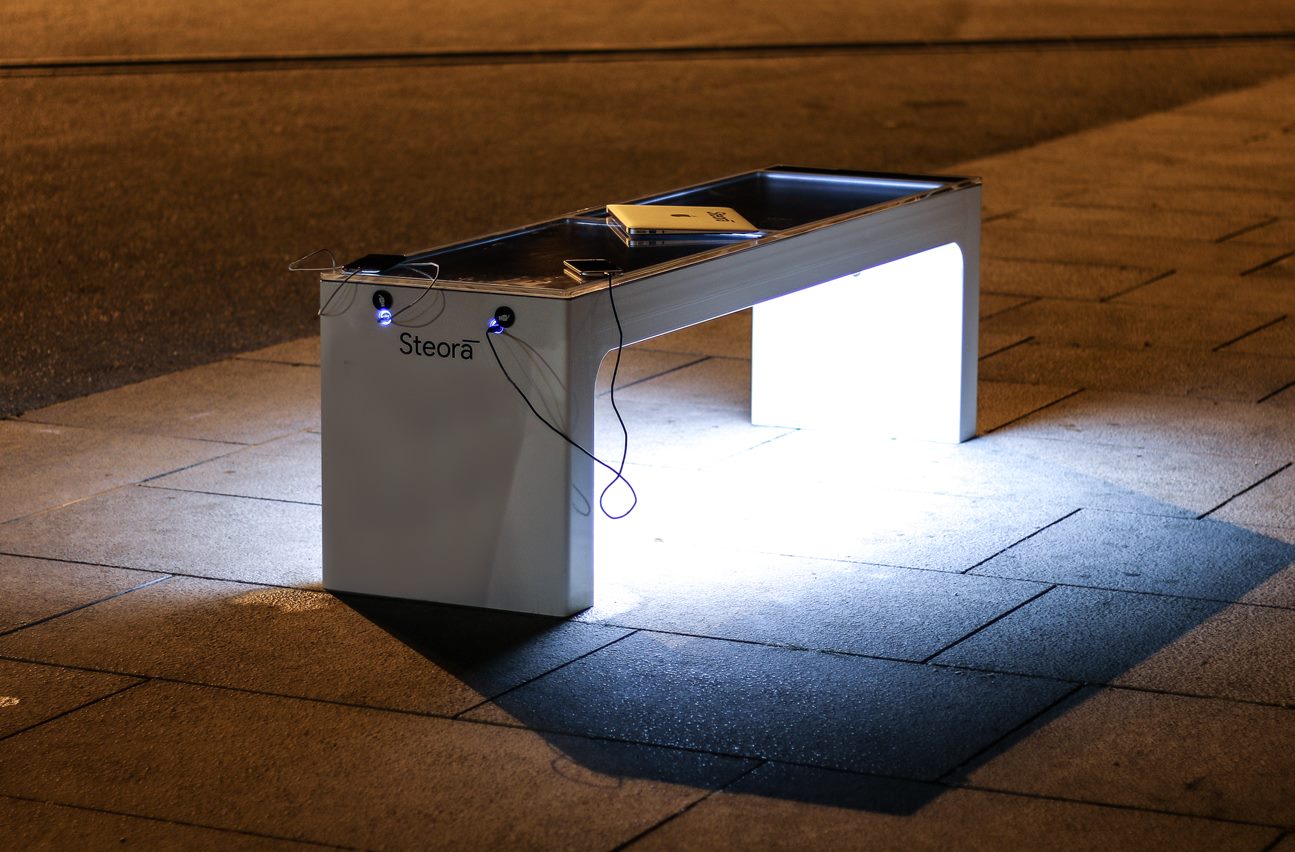 CRETE, 21 June 2019 – Smart benches from Croatian company Include continue to pop up in more places around the world as the rapid expansion continues.

The latest installation of Include’s Steora smart bench has come at one of NATO’s training facilities in Greece.

“With the first rays of summer, we have received great news from our Greek partner, MOISS Ltd. Steora found a new home at NATO Maritime Interdiction Operational Training Centre (NMIOTC), a training facility for NATO in Crete, Greece,” Include said. 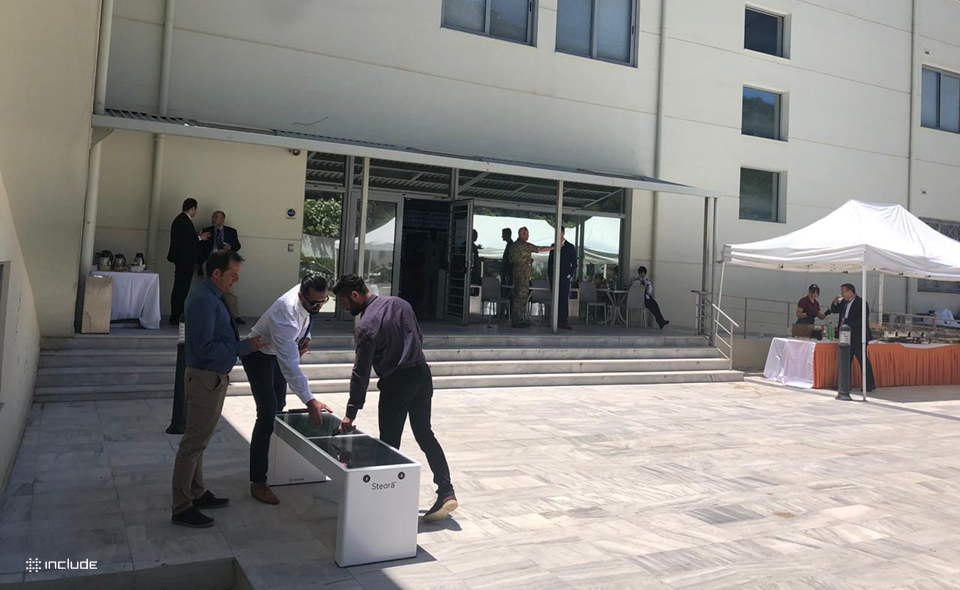 Located at the Northern Sector of the base (Marathi), NMIOTC enables the NATO forces to better execute surface, sub-surface, aerial surveillance, and special operations activities that are necessary for the support of Maritime Interdiction Operations.

Include, which is based in Solin near Split on the Croatian coast, has over 1,000 installed products on over 45 global markets on five continents in 260 international cities. The company and founder Ivan Mrvoš have won global awards, including from the European Parliament, Deloitte and Forbes. 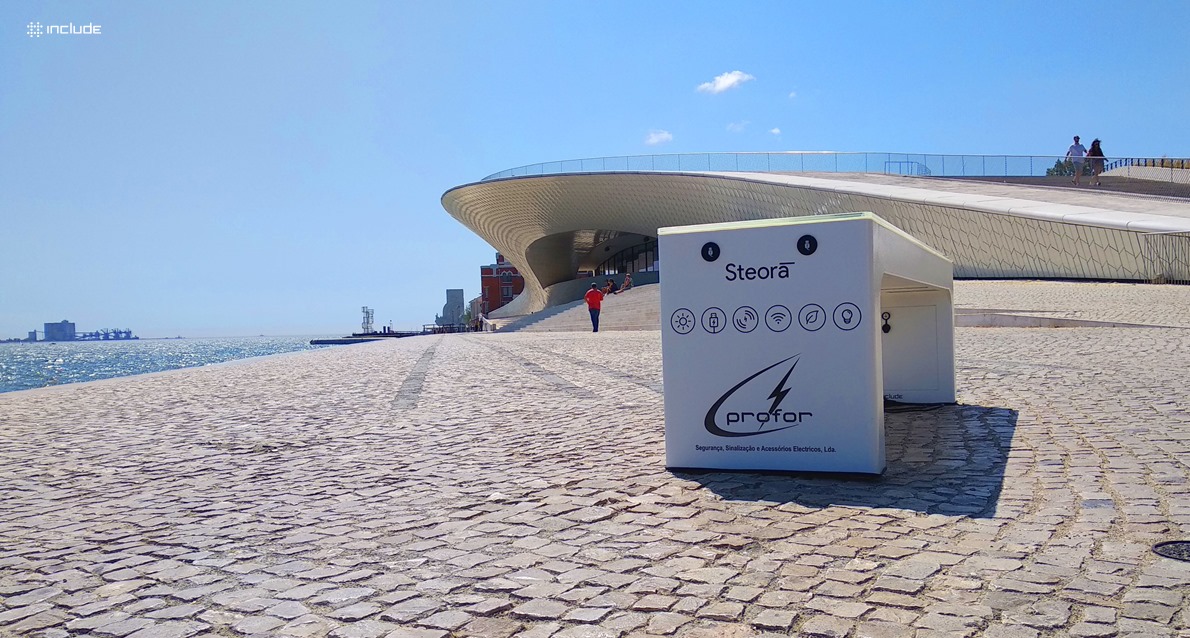 Last month the company placed its first Monna Cycling Point in Canada, and recently saw its benches placed in Lisbon and Madrid.