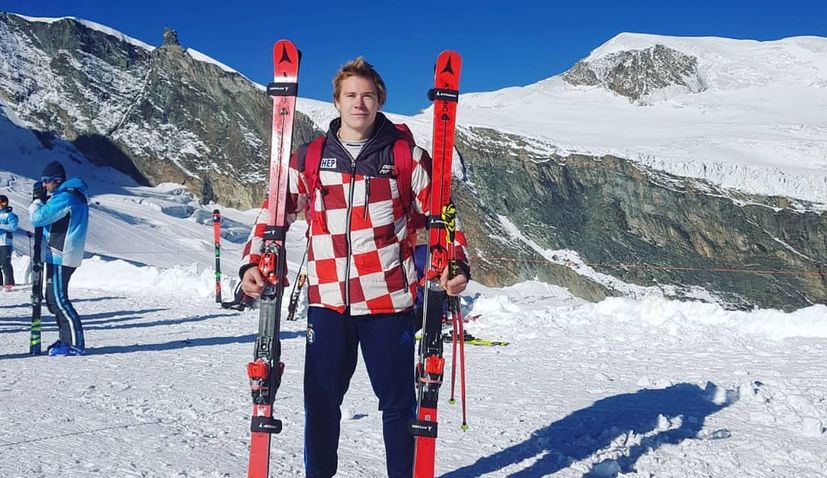 Austrian Stefan Brennsteiner was third with a time of 2:21.55.

Zubčić has jumped to second place in the giant slalom ranking with 468 points, while Alexis Pinturault of France is first with 22 more points. Marco Odermatt of Switzerland is third with 445 points.

Pinturault tops the overall ranking with 974 points, followed by Odermatt with 744 points while Marco Schwarz of Austria is third with 692 points.

Zubčić has moved up four places in the overall ranking and is now sixth with 584 points.

Today’s victory is Zubčić’s third World Cup victory after those in Yuzawa and Santa Caterina.