Croatian singer Miroslav Škoro has thanked medical staff who he says saved his life recently after he was rushed to hospital with heart-attack symptoms.

The 56-year-old, who has had a number of hits such as Ne dirajte mi ravnicu and Milo Moje, has forced to cancel concerts recently after undergoing surgery.

Škoro, who has performed all over the world for the Croatian diaspora and most recently for the welcome party for the Croatian footballers after the World Cup in Russia, has written an open letter on his Facebook page thanking those who saved his life. 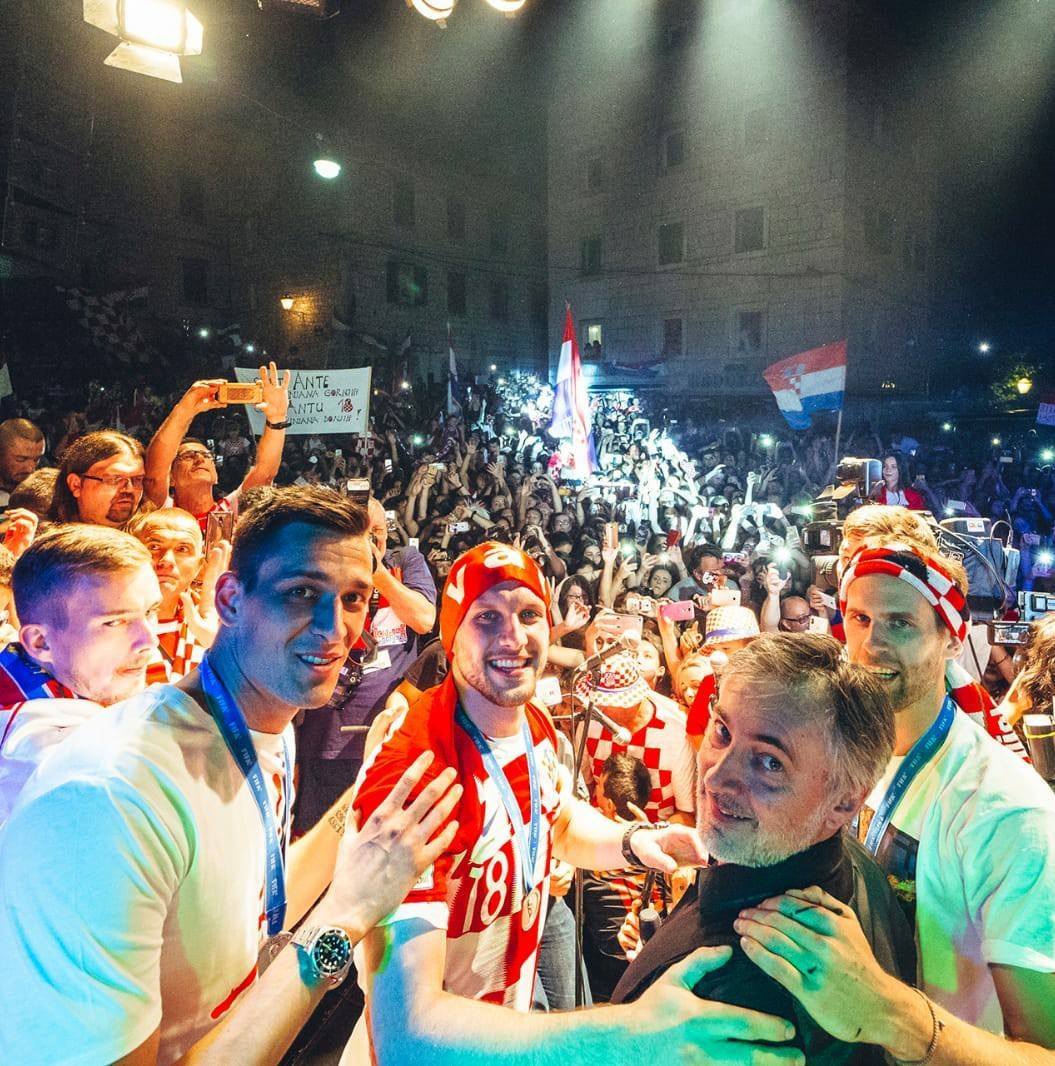 Here is his open letter in full:

Two weeks ago on 29 August, I woke with severe pains in my chest. They took me to KB Merkur in Zagreb, where Dino Škegro received me. After an ultrasound performed by Dr. Helena Jerkić, Dr. Tomislav Letilović performed a coronarography and, along with other cardiologists led by my fellow Osijekian Dr. Damir Kozmar, concluded that the best solution for me due to clogged blood vessels was to undergo surgery.

I was transferred to KBC Zagreb to Professor Bojan Biočina at the Cardiac Surgery Clinic. At the Department of Cardiac Surgery, my life was saved and extended by prof. dr. sc. Hrvoje Gašparović, MD and his team.

Don’t let anyone be angry, but I write the name of that man with all his titles, because as much of them as he has, it’s too little. Thanks to him and his approach, I am alive today.

On September 4th I was anesthetized by Željko Čolak and after surgery, in which my heart stopped for more than an hour, prof. Gašparović performed a quadruple bypass.

After a short postoperative recovery at Rebro, I returned to Merkur and yesterday I arrived home for home care.

I’m weak and I’ll need some time to recover. I apologize to all organizers and fans, as many appearances are delayed or have been canceled. Unfortunately, there will be more. At the moment I can not stand on my own.

I thank my medical staff whom I met in those two weeks. Regardless of what even I sometimes have made bad comments about Croatian healthcare, these people are the real magicians who, with their small income, provide top-notch care and give love and attention.

Thanks to you in the intensive and coronary medicine department at Merkur, ambulance drivers, Rebro staff and this operating team, intensive and post-intensive care. Thanks to the help staff, the kitchen staff … Thank you to my fellow patients who supported me.

Thanks to the Croatian media, who in all this were professional, objective and refrained.

The greatest thanks to Professor Gašparović.

Do not be angry that I can not thank everyone personally or get in touch. I will do that when I recover and start singing again.

In the end, I wish everyone good health and happiness and a lot of God’s blessings, and most of all those in our hospitals who are powerless and ill and call out the names of their children and their parents in the hope they will help them. Do not be afraid, Croatian doctors, nurses and other medical staff will help you. They know what they are doing.