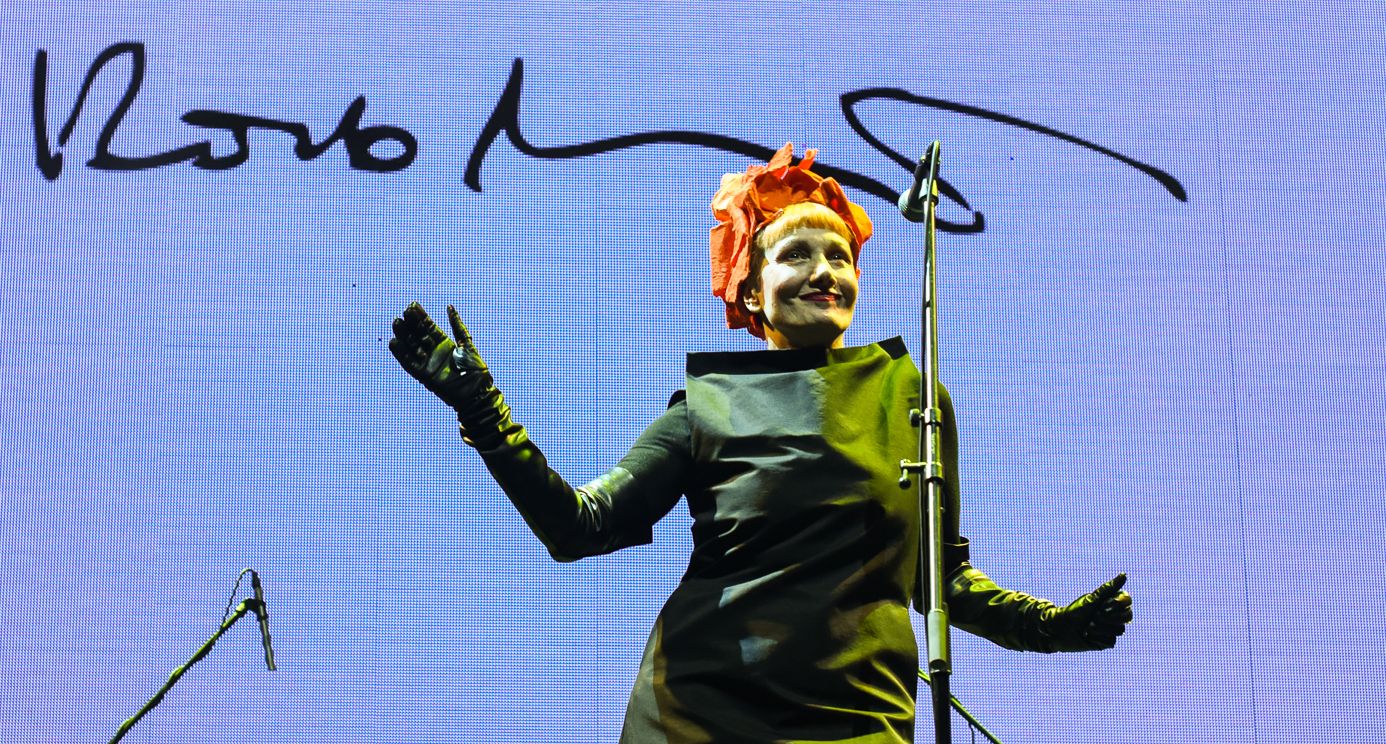 Croatian singer Josipa Lisac, who has enjoyed a career spanning more than five decades, has announced that she will be touring America and Canada later this year.

Lisac, who is one of Croatia’s biggest artists, will perform in Chicago, New York and Toronto on her North American tour.

Her first concert will be at Chicago’s Thalia Hall on 26 September 2017. She will then head to New York and play at El Museo Del Barrio two days later on 28 September 2017.

Her final concert of her tour will be at the St. Lawrence Center For Arts in Toronto, Canada on 30 September 2017.

Lisac will treat concert-goers with some her biggest hits over the last 50 years of her career. Concerts are expected to be sell-outs.

During the 1960s Josipa was a vocalist of the group named Zlatni Akordi. Her first solo album, Dnevnik jedne ljubavi (The Diary of a Love), recorded in 1973, was a huge success and is until today one of the most legendary albums in Croatia.

She has had a number of big hits and is an acclaimed pop artist throughout the region today. She is known for her strong voice and unique sense of fashion.

Josipa is still performing today, and she recently collaborated with jazz band Chui on their single ‘Tebi putujem’.