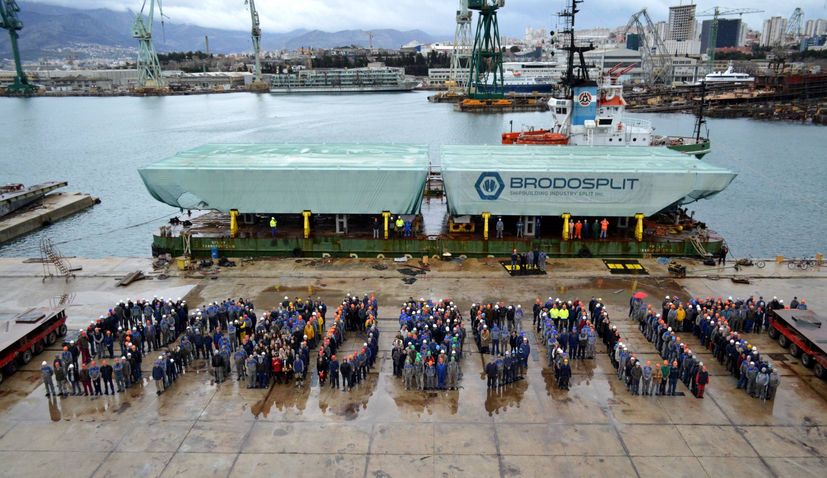 Croatian shipyard Brodosplit will build the biggest Polar Class 6 cruise vessel in the world for an American client, the shipyard announced.

Brodosplit will build the 110 million euro cruiser for Quark Expeditions from Seattle. The cruiser is intended to take tourist expeditions to Antarctica and the Arctic and will be the world’s biggest Polar Class 6 cruiser.

The passenger ship will be able to accommodate 200 passengers in 103 luxury-fitted cabins. The cruiser will be 128 metres long and 21.5 metres wide and will be able to reach speeds of 16 knots.

“The contract is the result and reward for our innovation and the ability to respect every wish of a respectable client. By building this ship, Brodosplit will gain an additional reference as a shipbuilder, which is one of the best in the market, and the Croatian Government has recognized the significant positive impact of this deal on overall economic trends with the Croatian Bank for Reconstruction and Development (HBOR) as a creditor standing firm behind this great export deal with 75 percent of its domestic component,” Brodosplit CEO Tomislav Debeljak said. 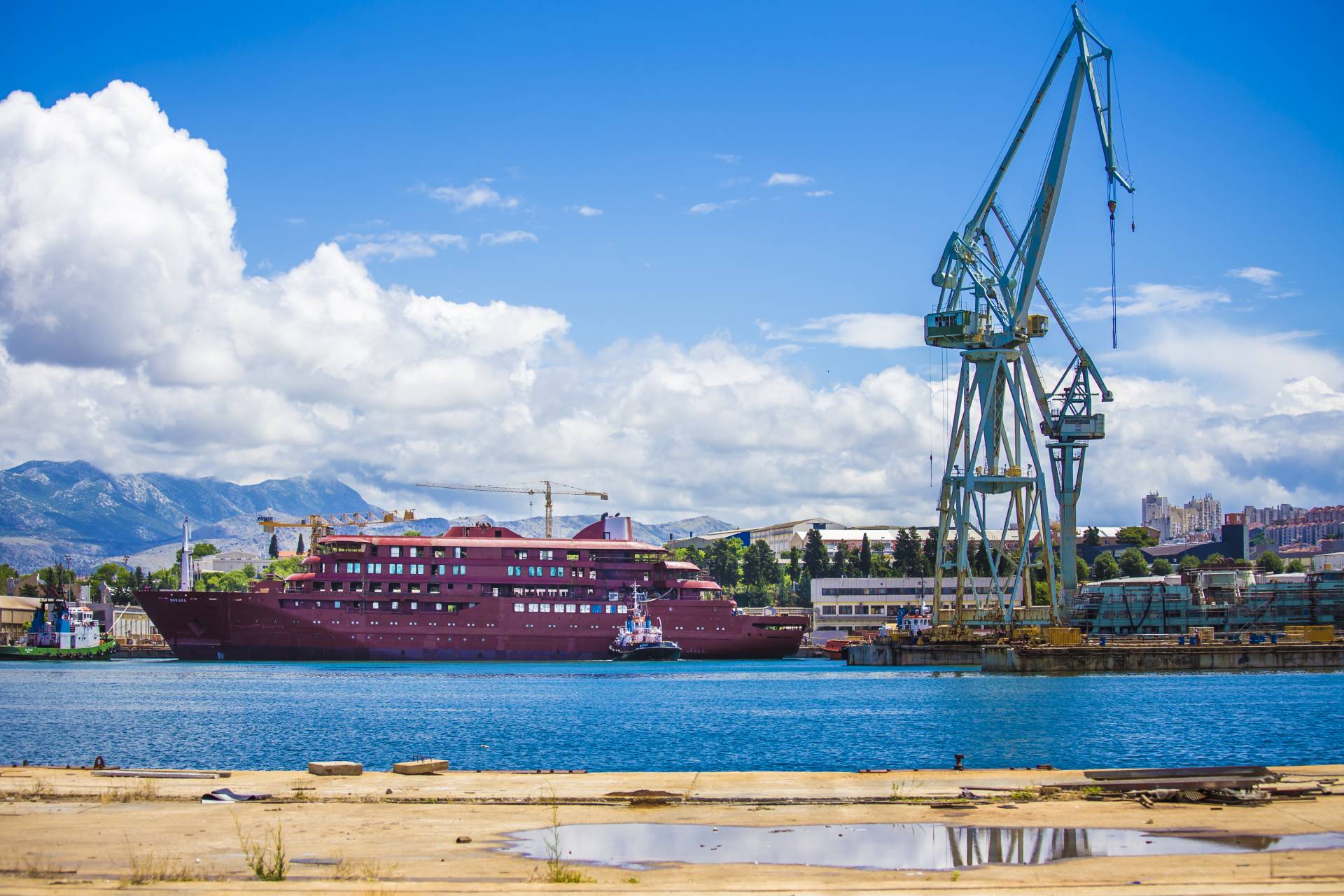 On the weekend Brodosplit launched the world’s first-registered Polar Class 6 cruise vessel from its Split base. That polar expedition cruise ship, which is 107.6 m long and 17.6 m wide, was built for Oceanwide Expeditions.