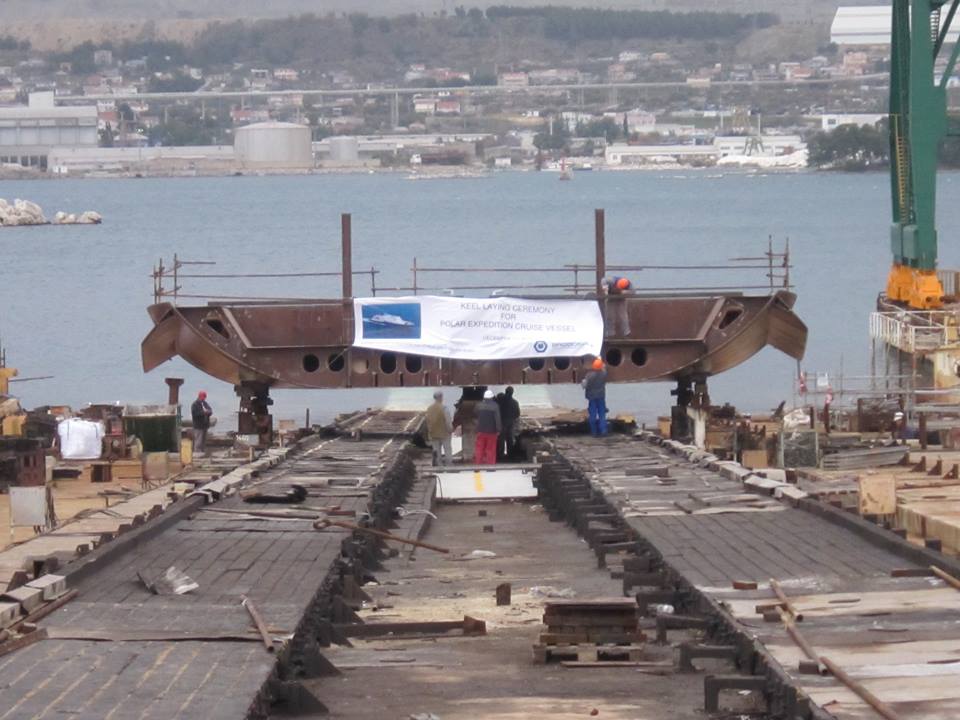 Brodosplit shipyard in Croatia has held a keel laying ceremony for the polar expedition cruise vessel it is currently building.

Brodosplit is building the world’s first LR Polar Class 6 cruise ship and on Monday held the keel laying ceremony at its shipyard in the Dalmatian city of Split for Hull No. 484, the M/V Hondius for Oceanwide Expeditions. The polar expedition cruise ship will be 107.6 m long and 17.6 m wide when it is complete. The ship will have 85 high hotel standard cabins which will be able to accommodate 196 passengers.

The LR Polar Class 6 cruise ship will be powered by two engines with a total output of 4200 kW. It will be able to reach speeds of 15 knots. 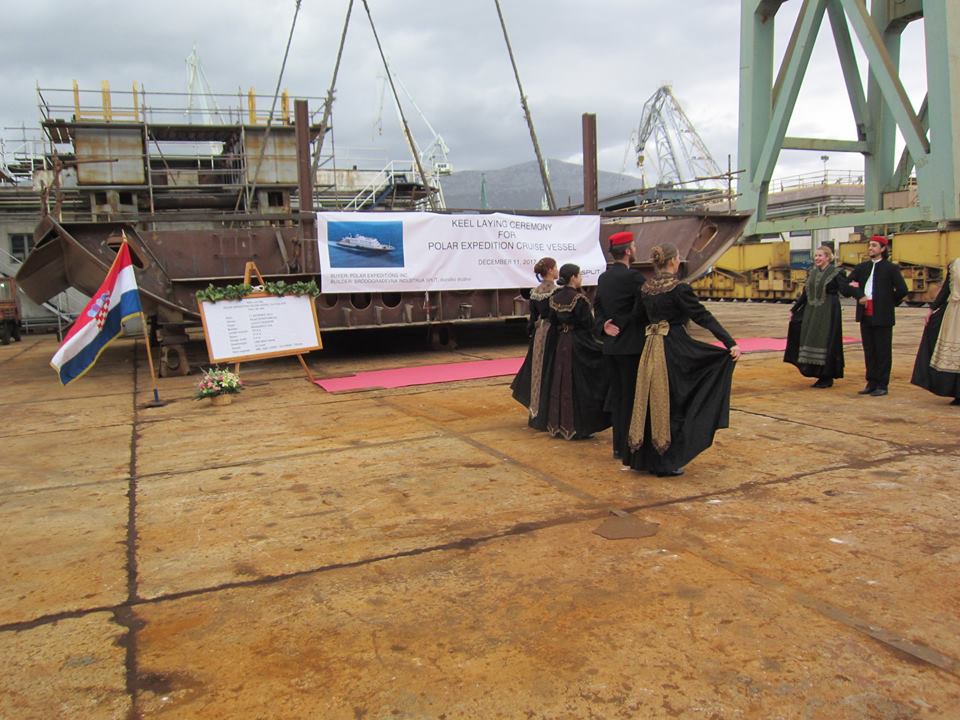 “Today we laid the keel for our new vessel, Hondius, commencing the first official day of construction. Planned for launch in 2019, Hondius is the world’s first-registered Polar Class 6 cruise vessel and features the latest green technology – meaning maximum impact for you, minimal impact for Antarctica and the Arctic,” Oceanwide Expeditions said.

The shipyard says that cruising the polar regions is now a growing niche market niche and they have received a lot of orders in preparation and hope to build more such ships. 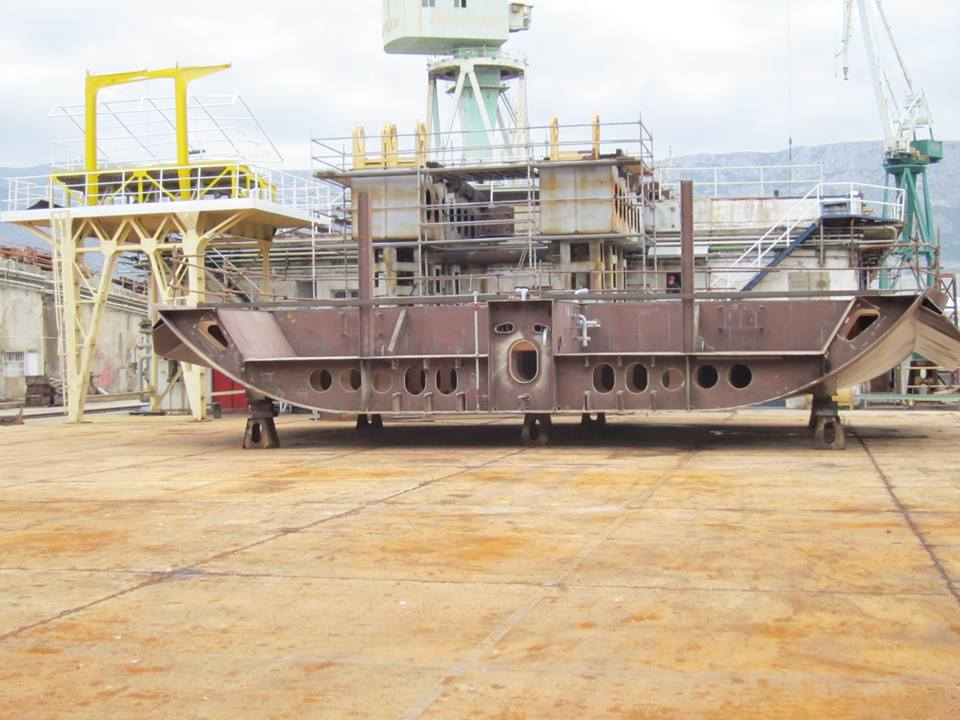 “Construction of passenger ships is the segment where European and Croatian shipyards can compete. This project has definitely positioned Brodosplit in polar expedition vessels market,” said Tomislav Debeljak, CEO of Brodosplit. 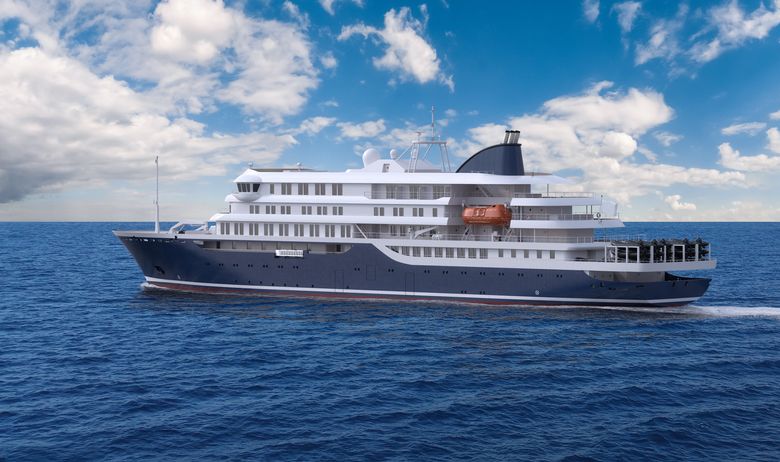 How the ship will look (Polar Expeditions Inc)

The cruiser is expected to be ready for the arctic season in March 2019.