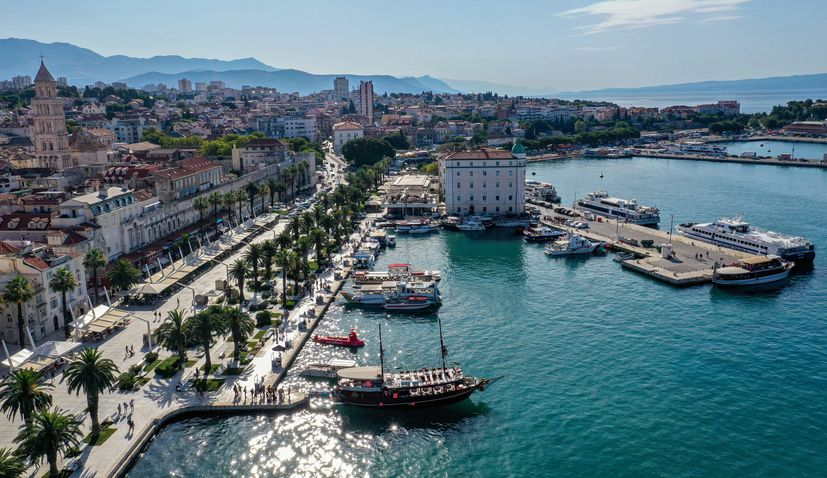 ZAGREB, 26 Sept (Hina) – A group of Croatian scientists has issued a public letter underlining the importance of adopting an agenda or a specific action plan for the protection of the Adriatic Sea, vital for the sustainable development of the Croatian society, and their appeal was forwarded by the Eko Kvarner NGO on Sunday.

The scientists, who in September attended a conference on the Adriatic Sea eco-system on the island of Krk, say in their appeal to the prime minister, the parliament speaker and the public that the research of the Adriatic had been conducted for years but that there was a lack of systematic interdisciplinary research to account for “galloping changes.”

They say that the changes are irreversible and that the rise of the sea temperature also causes a rise in the sea level and sea salinity, as well as increased sea stratification, and storm tides.

They warn about a growing number of alien species in the Adriatic, of which many are invasive and even poisonous, as well as about the loss of biodiversity.

Tourism-related activities, along with climate change, account for most of the pressure on the Adriatic, the scientists say, stressing that with waste water and intensive farming, more food and various harmful substances end up in the sea, accumulating in sea organisms through food chains.

“On top of that, plastic and other waste is becoming an increasingly big problem, with potentially far-reaching consequences for the quality of life in the sea and human health,” they warn, pointing also to the problem of uncontrolled construction in the coastal areas, which results in the loss of the coastal seabed necessary for the propagation of sea organisms. 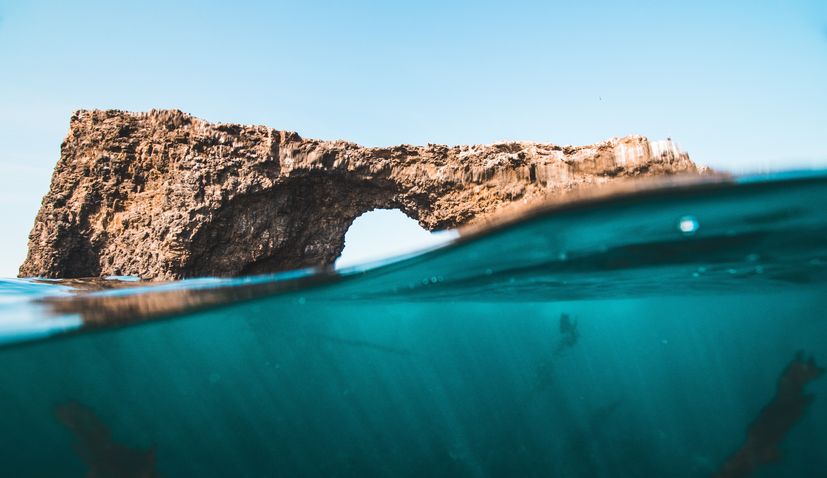 The scientists consider more active protection of the Adriatic, a better understanding of how its eco-system functions, and the adoption of regulations aimed at its protection as the solution for more sustainable development.

They propose the establishment of an advisory task force comprising scientists to participate in defining the agenda on measures of protection and underline the importance of developing IT technologies to monitor changes in the marine environment and involving citizens in monitoring those changes.