Croatian runner Daniel Daly (33) has finished an impressive 11th at the 122nd Boston Marathon which took place on Monday.

Over 30,000 entrants braved the rain on Monday in Boston for the 122nd edition of the famous race with Daly finishing in a fantastic 11th place in a time of 2:27:54. Daly was just 4 seconds behind 10th place finisher.

Daly, who was born in Lima, Peru to a Croatian mother from Dubrovnik, runs under the Croatian flag.

“I run under the Croatian flag because through my mother’s family I have Croatian citizenship. Her family is from Dubrovnik and this summer we are coming to visit,” Daly told 3sporta.com after the race. 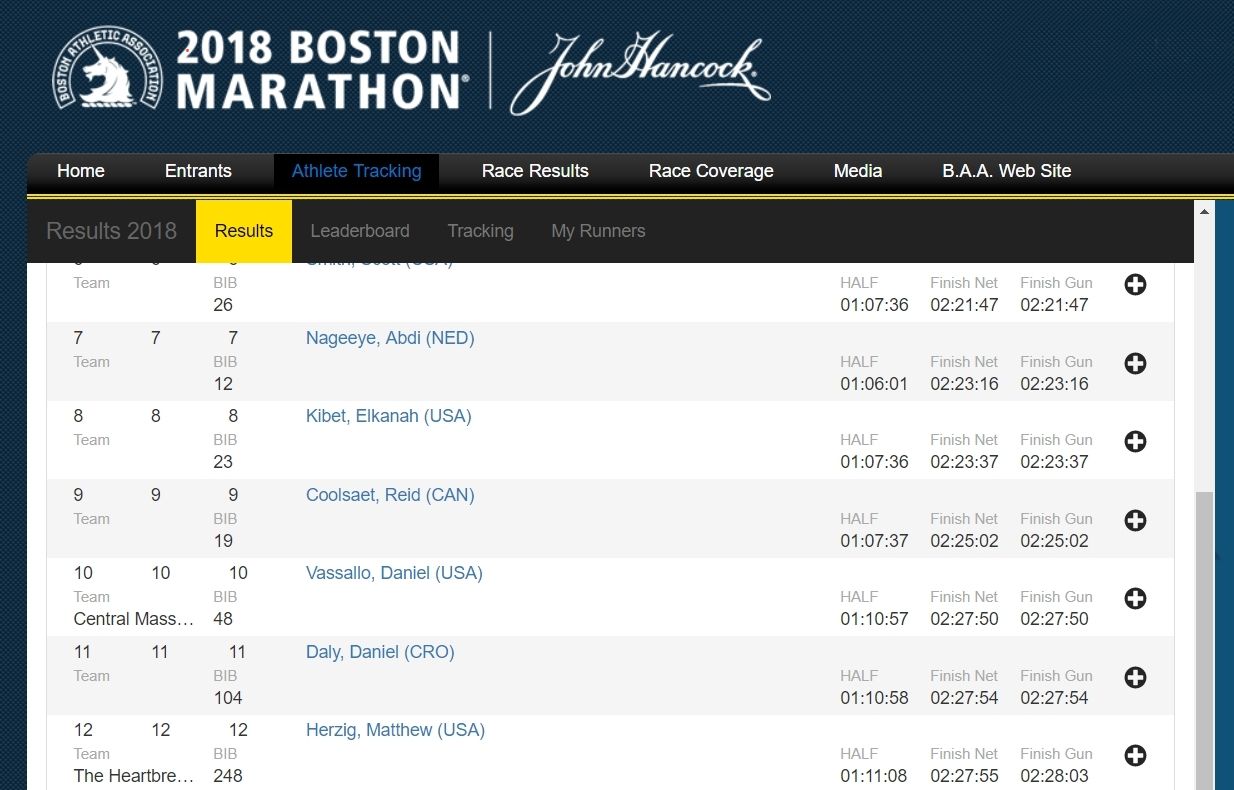