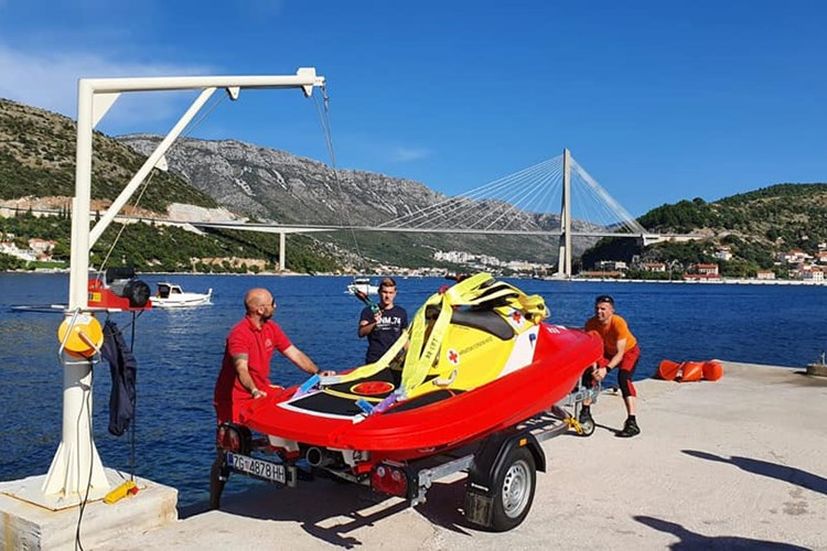 ZAGREB, Oct 25 (Hina) – A sea rescue vessel that the Croatian Red Cross procured from the Swedish firm Safe at Sea – SAR System was presented in Dubrovnik earlier this week.

The company’s vice president, Linda Ahl, said the Rescue Runner was a small but agile rescue vessel developed by the Swedish Sea Rescue Society and that it had been in use since 2006.

With big rescue boats, it is always complicated to access shallow water or rocks. They needed in their fleet a small vessel with a strong plastic exterior which allows it to climb onto rocks, even onto a road if there is an emergency, she added.

In a big hurry, the vessel can be thrown into the sea from a height of 3.5 metres, while its 1.6-metre width allows for easier rescue of victims or transport of equipment, said Ahl.

The Rescue Runner is exported to 30 countries, from Hong Kong to South Africa, to armies, coast guards, rescue services, the Red Cross and volunteer associations, she said, adding that the price, including equipment, a crane and an accommodation container, was HRK 400,000. 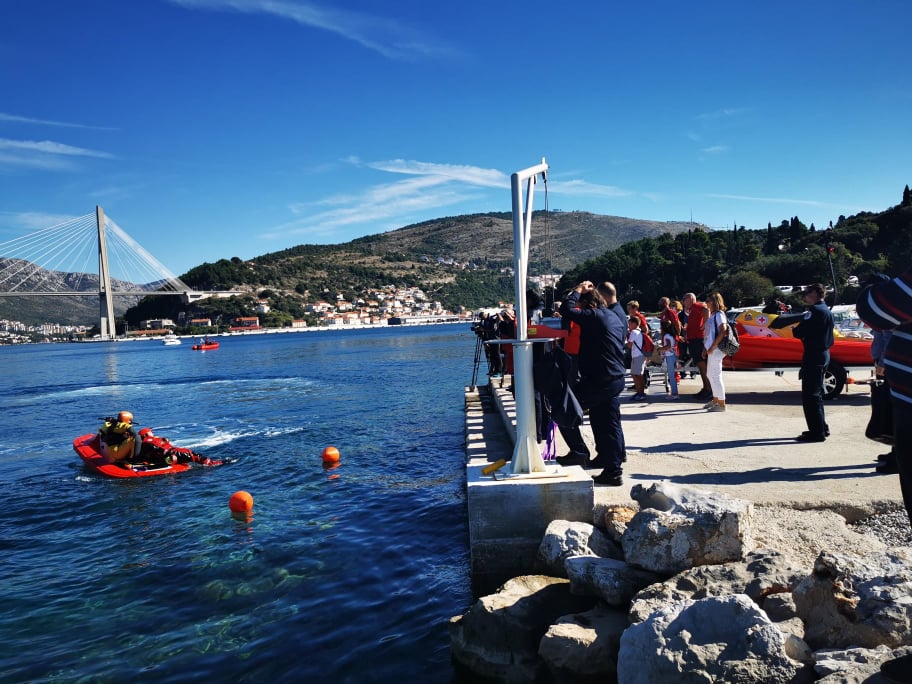 Croatian Red Cross executive president Robert Markt said Dubrovnik was the first city in Croatia to invest in such a vessel and that he was confident a second one would be purchased. “The city is big and there are many tourists. This is extremely important for a tourist destination as it will enhance our competitiveness.”