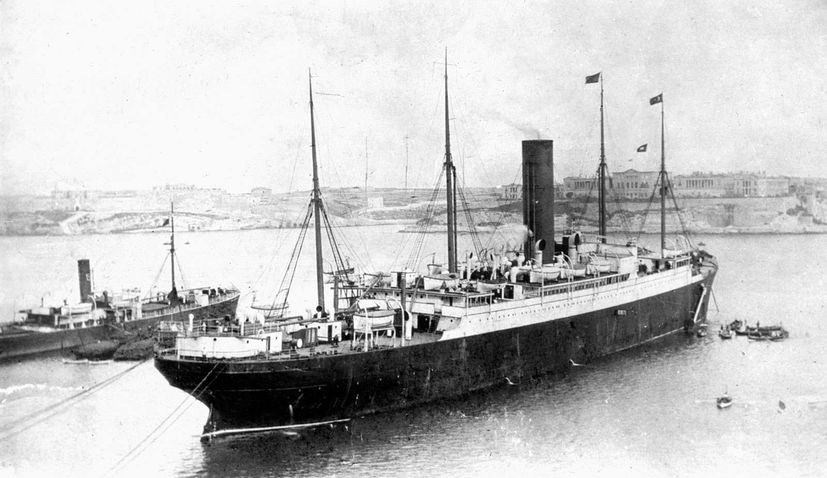 ZAGREB, 14 Oct (Hina) – Croatian Radio’s documentary drama “The Day I Shall Not Forget for the Rest of My Life” by Đino Đivanović has won its second award, a silver radio microphone trophy at the New York Festivals Radio Awards, which is considered one of the most important events of its kind in the world.

“The Day I Shall Not Forget for the Rest of My Life” is a story about the Carpathia, a ship best known for its involvement in rescuing survivors from the Titanic.

Among the ten finalists competing for the Best Radio Award in the history category, there were four Irish documentaries, two British, and one from New Zealand, Sweden and Croatia each, and the golden radio microphone went to the show “Stuff the British Stole” by the Australian ABC Radio.

The award ceremony was held in a virtual setting.

The author of the documentary radio drama is Đino Đivanović, its producer Nikica Klobučar, sound engineer Srđan Nogić, composer Maro Market, while actress Mia Anočić interpreted parts of the diary of Marija Aliuš Bartowski, a young woman from Osijek who was a passenger aboard the Carpathia.

Đivanović expressed satisfaction with the award and thanked Croatian Titanic expert Slobodan Bobo Novković for his help in the realisation of the documentary radio drama, as well as Branimir Bartowski for his cooperation and willingness to present his grandmother’s unique diary.

“This is a great result and another confirmation of the quality of documentary and drama radio programmes produced by the Croatian Radio drama programme,” Nikica Klobučar told Hina.

This is the second important award this radio documentary has received so far. It previously won the Grand Prix Award at the Prix Marulić Festival in Croatia.

Tags:
awardscroatiandocumentarynew york festivalradioThe Day I Shall Not Forget for the Rest of My Life
Share on: