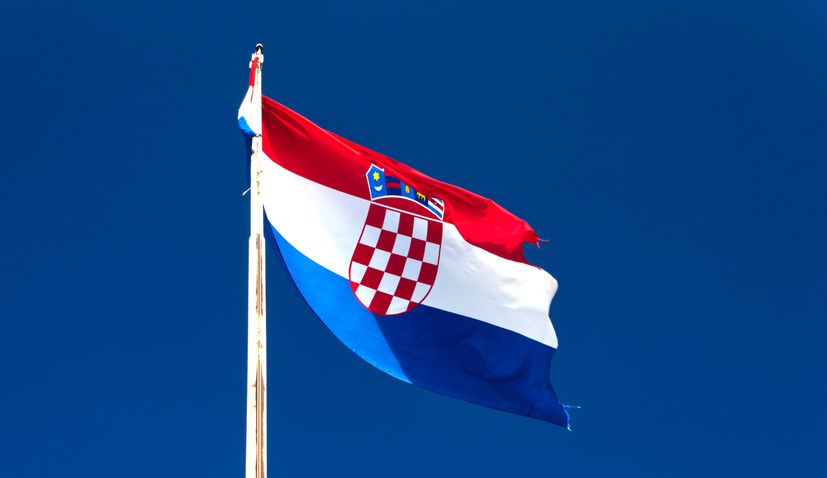 ZAGREB, Oct 13 (Hina) – After awarding them HRK 2.5 million in June, the central state office for Croats outside Croatia has called on their non-profit organisations to submit their projects for another HRK 950,000.

Applications may be submitted by November 5 here.

The first call for the submission of projects was advertised at the beginning of the year, with 585 applications submitted, but financial support was given to 153 projects.

These grants are issued every year for Croatian associations and individuals outside Croatia with the aim of preserving and encouraging cultural, scientific, economic, sports and other co-operation between Croatians abroad and Croatia.

Croatian community organisations abroad, including associations, foundations, institutions, and other organisations that are legally registered in the country they are in and promote the beliefs and objectives that are not in contravention of the Constitution and the laws of Croatia.