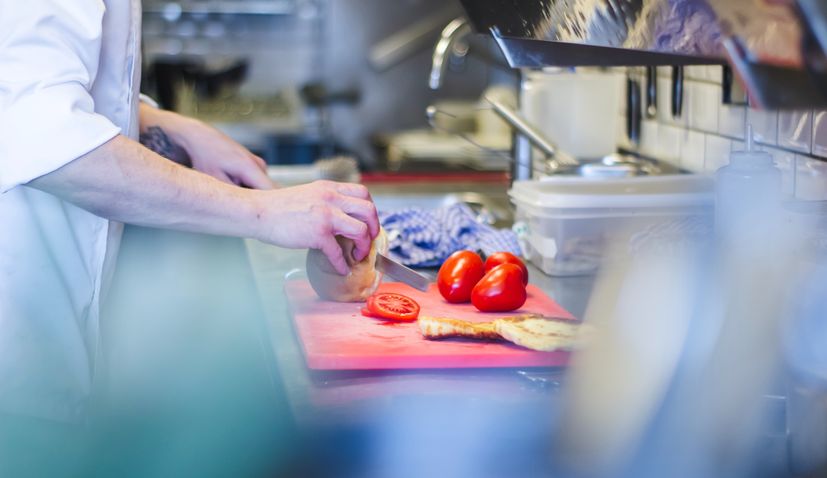 ZAGREB, 9 July (Hina) – A pilot project by the Environment Protection and Energy Efficiency Fund, entitled “Reduce food waste, cook for you guests” that is being implemented in cooperation with the  ministries of economy and tourism, was launched in Pula on Wednesday.

The fund’s deputy director Alenka Košiša Čičin-Šain underscored that the hotel sector was one of the most important stakeholders in tourism and that it significantly impacted the environment and that transformation to green business was inevitable.

“We, in the fund have been dealing with waste management for years. Croatia has an obligation that it has to achieve in accordance with EU and national legislation and by 2022 it will have to separately collect 40% of mass of produced bio-waste,” said Košiša Čičin-Šain.

The pilot-project is aimed at reducing food waste and at proper collection and waste disposal.

She said that an appliance to reduce food waste, which has been temporarily donated by a Korean company, will be used during the pilot-project in Pula’s Park Plaza Histria Hotel.

Attending the launch on Wednesday, Koreans Ambassador Kim Dong-chan, said that he supported all the projects that Croatia was implementing with regard to environment protection.

Food waste is a big problem in South Korea where 15,000 tonnes of food waste is produced every day and accounts for 30% of all waste. Combined measures to reduce food waste that were introduced by the Korean government have led to an increase in the rate of recycling from two percent to 95% and has had a great impact on the awareness of consumers, and the environment, said the ambassador.

Instead of being dumped at landfills, he added, today food waste is turned into compost, fodder, biomass and biofuel.

He underscored that in 2020 the value of the Korean food waste recycling machines market amounted to $1 billion, and household appliances made up ten percent of that 90% went for commercial use such as restaurants and hotels.

Korea exports its food waste recycling machines to Europe, the USA and Asia.

The pilot-project wants to raise awareness among hotel guests and to remind them of the importance of environment protection and that they can change their eating habits by putting only as much food on their plate as they can eat because any leftovers are doomed to be thrown out.