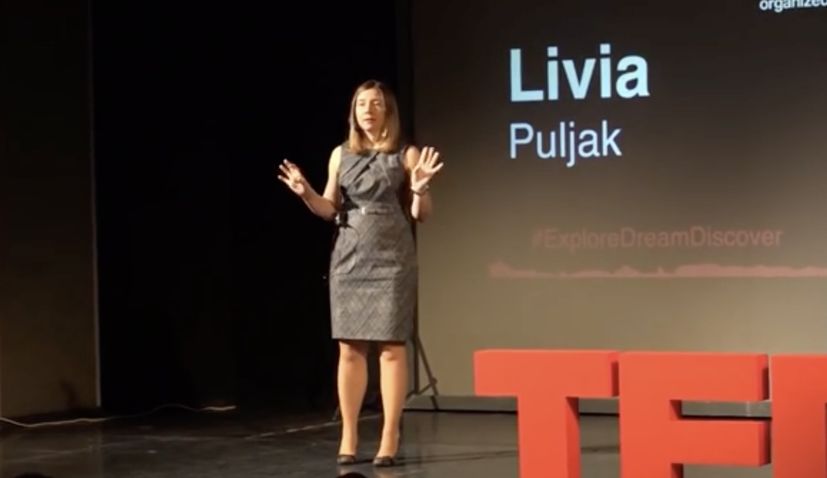 ZAGREB, 21 February (Hina) – Researcher Livia Puljak, a full professor at the Zagreb-based Catholic University of Croatia (HKS), was among two percent of scientists with the highest citation impact worldwide in 2019, the HKS recently reported.

The findings of the survey “Updated science-wide author databases of standardized citation indicators” show that apart from Puljak, 46 other researchers and professors from Croatian universities and institutes were in the group of scientists with a significant citation impact in 2019.

The “Updated science-wide author databases of standardized citation indicators” paper, authored by John P. A. Ioannidis, Kevin W. Boyack and Jeroen Baas of Stanford University, analyses not only the number of citations but some other factors concerning citation rates and citation indexes for 160,000 researchers.

Puljak, 43, who heads the Croatian Catholic University’s Center for Evidence-Based Medicine and Healthcare, said that it was great to be in the group of  researchers with the highest citation impact.

Puljak earned a PhD at the University of Split School of Medicine in 2008.