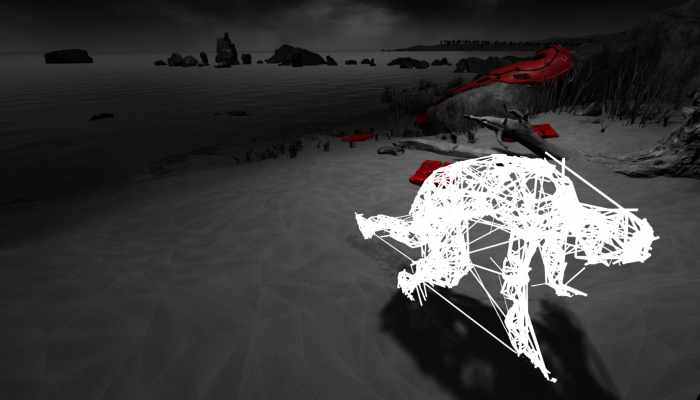 ZAGREB, Oct 11 (Hina) – “Dislocation”, a film by Veljko and Milivoj Popovic, has been awarded Best Virtual Reality project at the Ottawa International Animation Festival, one of the most important in the world, the Croatian Audiovisual Centre has said.

“Dislocation” problematizes fear stemming from the forced removal of people from their homes due to cataclysmic events, offering a visual experience of the emotions that take hold when people find themselves in extremely dire circumstances. The film follows the protagonist around various locations, from a beach on the coast of Greece, a desert on the Mexico-US border, to a forest in the Balkans.

“This powerful and timely narrative captures the fear and desperation experienced by many refugees. Having the narrative be driven by the physical act of stepping into this person’s experience and fragmenting memories of home, made the experience feel that much more potent, especially at a time where many countries are becoming increasingly hostile and antipathetic towards refugees and immigrants,” the jury said in a statement.

“Dislocation” was produced by the Croatian Prime Render studio in co-production with the French company Bagan Films.

The Ottawa International Animation Festival was held from September 23 to October 4.

In addition to “Dislocation”, the Croatian animated short “Cockpera”, directed by Kata Gugic, was screened in the student film competition.