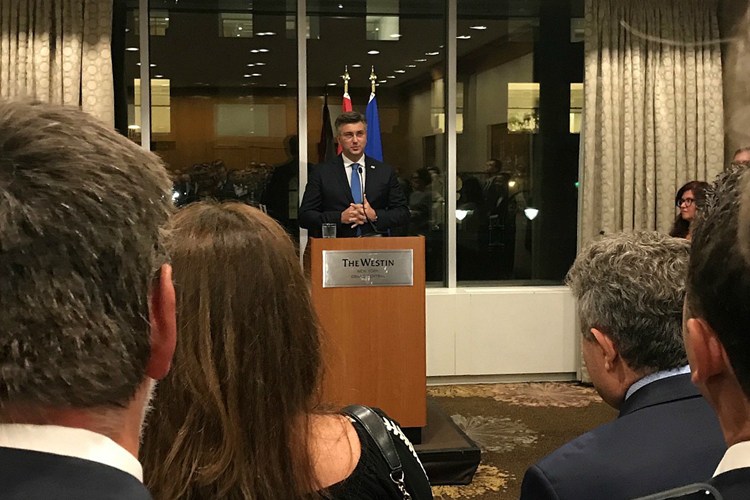 Croatian prime minister Andrej Plenkovic has met with representatives of the Croatian community in the United States on Monday.

Plenkovic took time to met with members of the Croatian community in New York where he arrived for the UN General Assembly.

Croats from New York, Los Angeles, Houston, Philadelphia, Washington and other cities came to greet the Croatian prime minister and the Minister of Foreign and European Affairs, Marija Pejcinovic Buric. 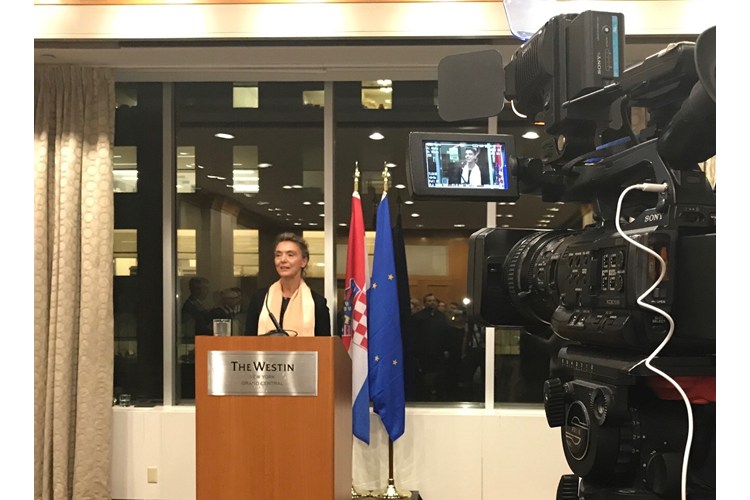 “This is the time when we want to gather together all those who want to make a contribution to their homeland,” Plenkovic said, adding that Croatian Americans indeed did so with a lot of enthusiasm. He said he was always glad to see Croats living abroad trying to get closer to their homeland and promoting Croatia as much as possible in the US, Hina reports. 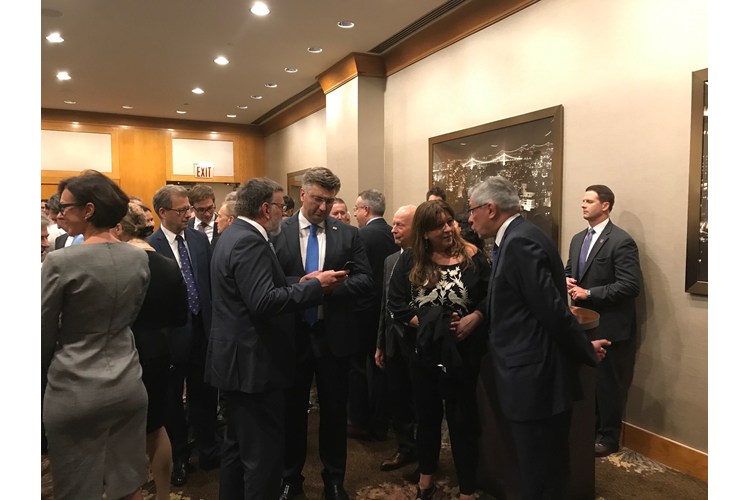 Plenkovic recalled the 25th anniversary of Croatia’s UN membership and the speech made on that occasion by the first Croatian President Franjo Tudjman. Pejcinovic Buric and the Croatian Ambassador to Washington, Pjer Simunovic, invited Croatian Americans to cooperate with their homeland. 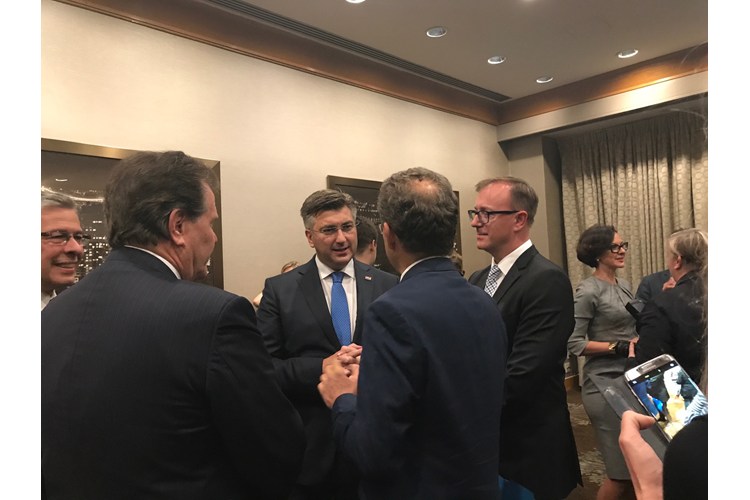 The Croatian prime minister is scheduled to address the UN General Assembly on Thursday.