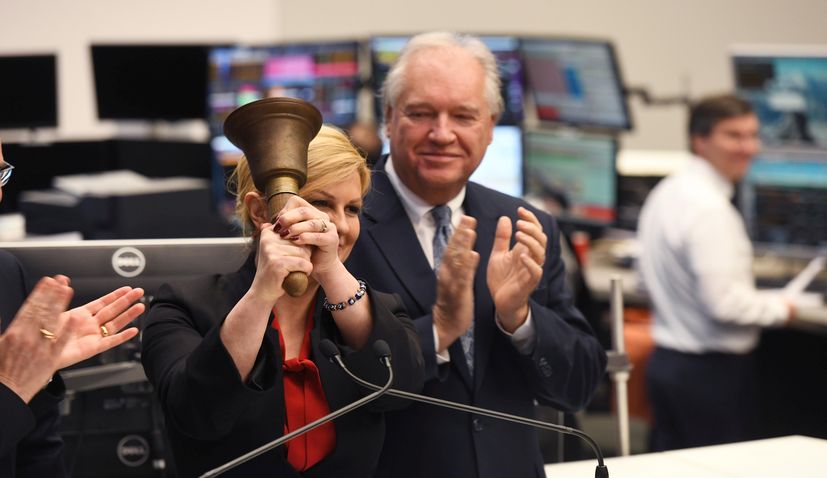 Croatian president rings the bell on Monday at the Stock Market in Frankfurt am Main (Photo credit: Ured Presjednice)

10 February 2020 – Croatian President Kolinda Grabar-Kitarovic has rung the traditional bell to open the start of the business day at the Frankfurt Stock Exchange on Monday morning.

Croatia attaches great importance to political and economic relations with Germany, the President said, noting that Germany is Croatia’s number one foreign trade partner, the second largest export market for Croatian products, the fourth largest foreign investor in Croatia and ranked first by the number of foreign tourists who visit Croatia. 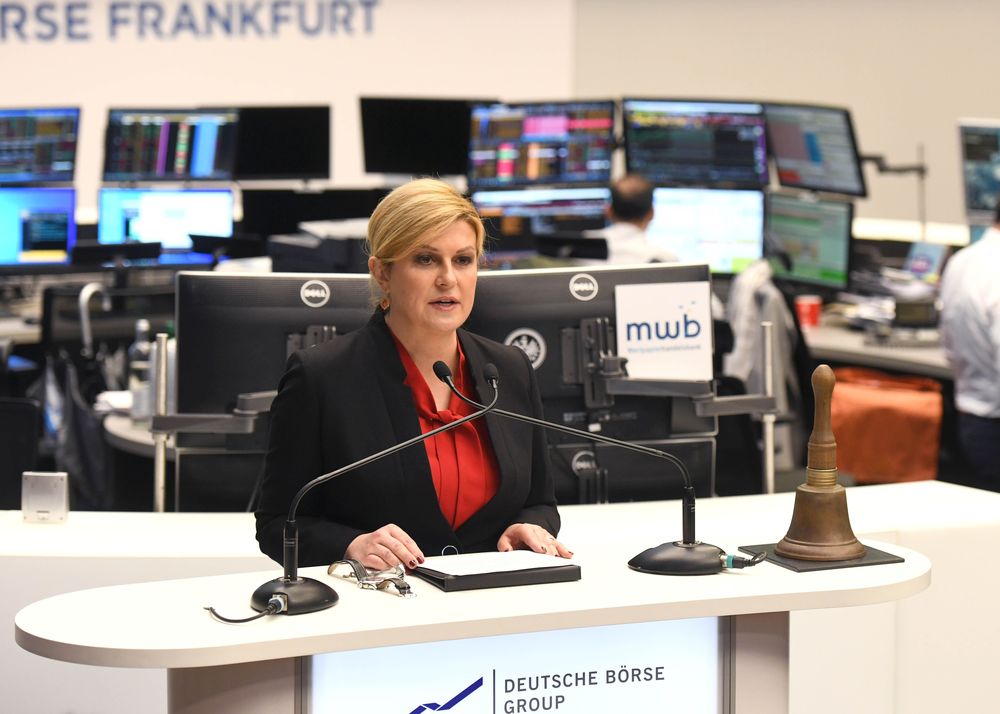 President Grabar-Kitarovic emphasised the well-developed bilateral economic relations between Croatia and Germany, which, when Croatia joined the European Union in mid-2013, gained new momentum and developed into true economic partnerships.

“Our cooperation in the context of Croatia’s entry into the Eurozone, digital transformation of the economy, improvement of the business climate, as well as the transfer of knowledge and practices related to professional development, is important not only for the Croatian economy but also for the totality of our bilateral relations,” said President Grabar. -Kitarovic, adding that improving trade relations and attracting German investments is one of Croatia’s priorities. 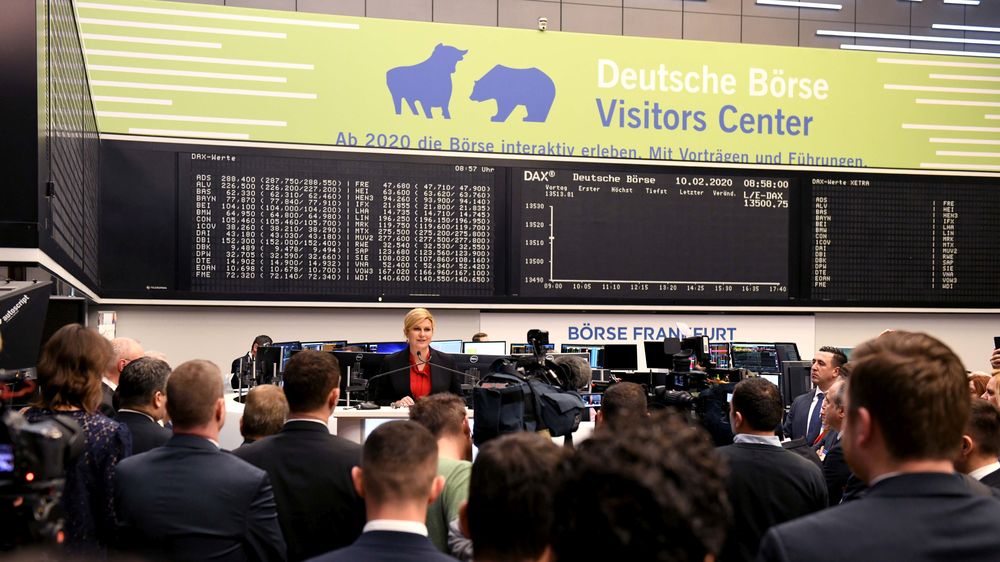 The president further noted that Croatia is making considerable efforts to improve its business environment. The results of these efforts are visible, with the Croatian economy growing by about three percent, the President said, expressing her confidence that growth would continue. 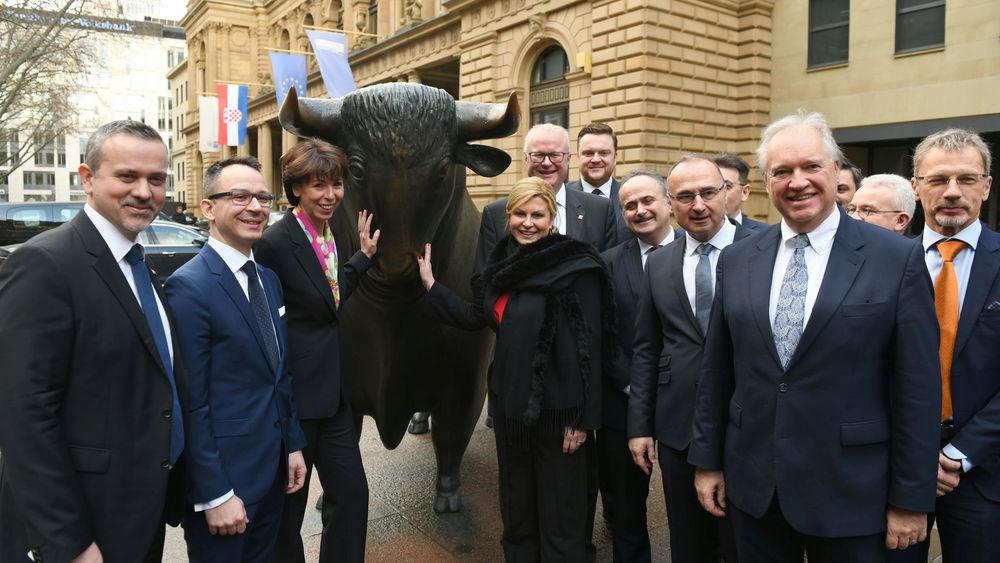 “However, we are aware that more needs to be done to fully achieve economic well-being and flourish as a society,” concluded President Grabar-Kitarovic. 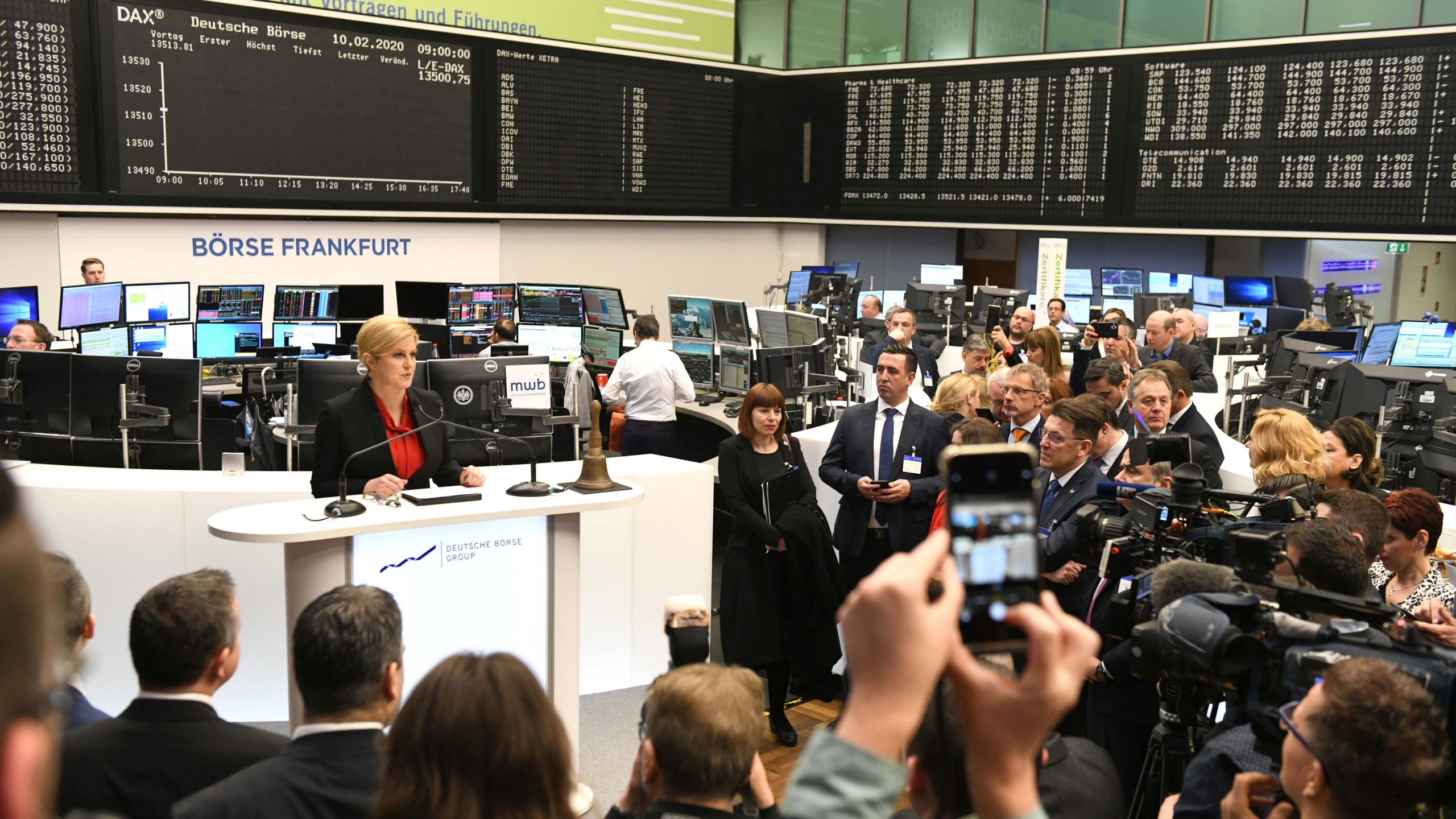