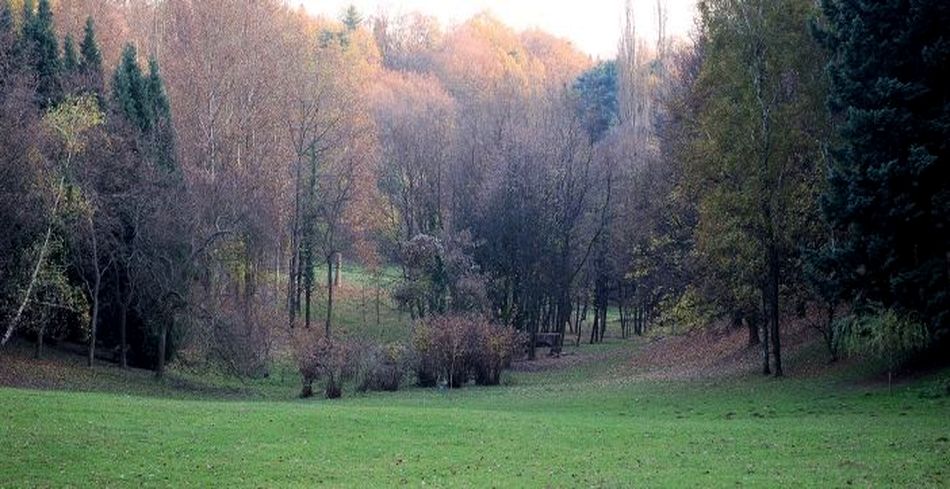 Previously closed forest park located around the Croatian president’s office in Zagreb is to be opened up to the public.

President Kolinda Grabar-Kitarović, together with Minister of State Property Goran Marić and Mayor of the City of Zagreb Milan Bandić, presented a project allocating Pantovčak Park Forest to the City of Zagreb and to its citizens for their use.

“I believe that the openness towards citizens that I strongly stand for and advocate, and which I hope is being demonstrated through my work, will also be achieved by giving the Pantovčak Park Forest to the public for its use”, said President Grabar-Kitarović, while pointing out that the park is to become a new green oasis for citizens in the heart of Zagreb. 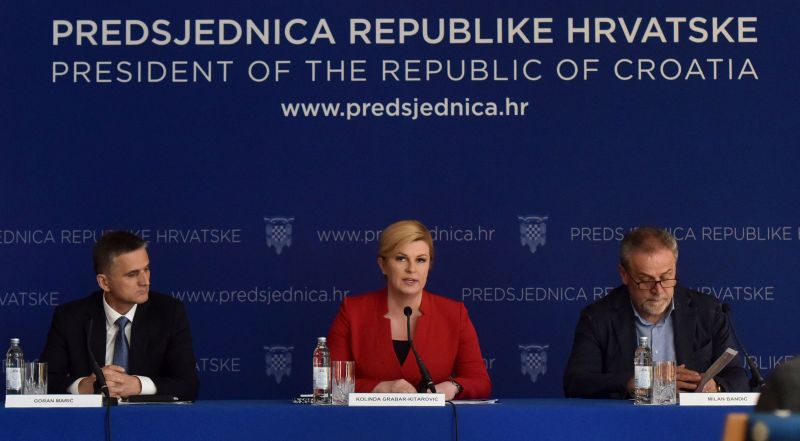 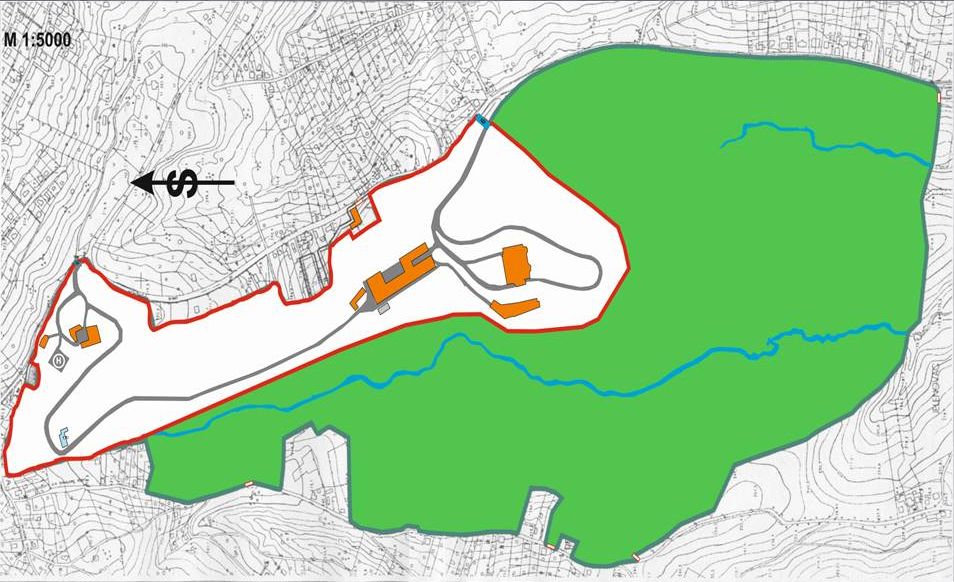 Mayor of Zagreb Milan Bandić thanked President Grabar-Kitarović for initiating the project allocating Pantovčak Park Forest to the City of Zagreb and said that the park will open in due course.