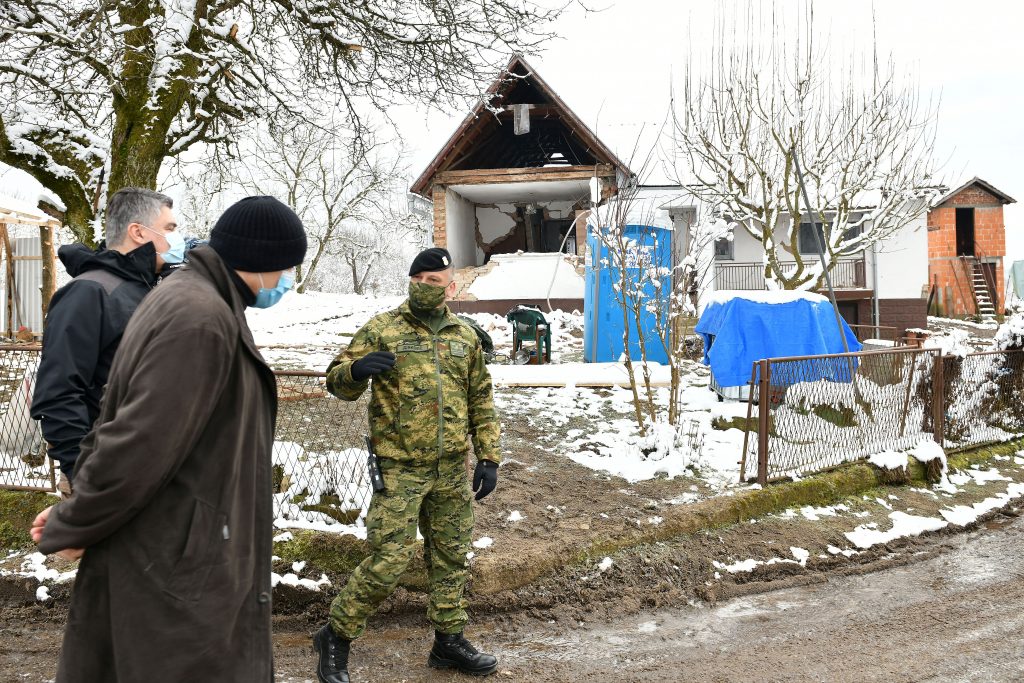 ZAGREB, 13 January (Hina) – President Zoran Milanović said on Wednesday it was a shame that post-war housing reconstruction had been botched, but that this was not a matter for the State Prosecutor’s Office (DORH).

“It is obvious botch jobs were done, or blueprints were so bad. These houses were poorly built or someone stole by sparing building material. Twenty years have passed and I think that a statute of limitations has  expired,” Milanovic told reporters in Petrinja on Wednesday.

He added that that cannot be considered as war profiteering and that no profit was made in post-war reconstruction but botch jobs were done and construction material was spared. “Who can you charge with that? The late president? No. A political party? No. That’s just one of our shameful episodes and I don’t see what DORH would have to do here,” underscored Milanović.

He said that houses were reconstructed according to a government programme and that hundreds of supervising engineers vouched for the quality of works conducted, and they were not necessarily party people but licensed experts. Commenting on the possibility of post-earthquake reconstruction being conducted through public works, Milanović said he did not believe there would be many many people willing to climb on scaffolding.

“Croatia has a shortage of workers in any case and particularly labourers. I have mentioned caterers who are in difficulty, who have not been working for weeks and months (due to COVID lockdown). I see room for them to work here with or even without (the state-owned company) Pleter and for the government to pay them just as it pays Pleter,” said Milanovic, adding that that was what he would do if he was in government. Milanovic said he did not think the media’s role in reporting on the earthquake was problematic, adding that the government had power and was stronger than the media.

Asked whether he would support the opposition initiative to establish a parliamentary commission of inquiry into post-war reconstruction, Milanović said that that was up to parliamentary parties to decide, adding that he did not see any room for an inquiry commission to call witnesses or key stakeholders. 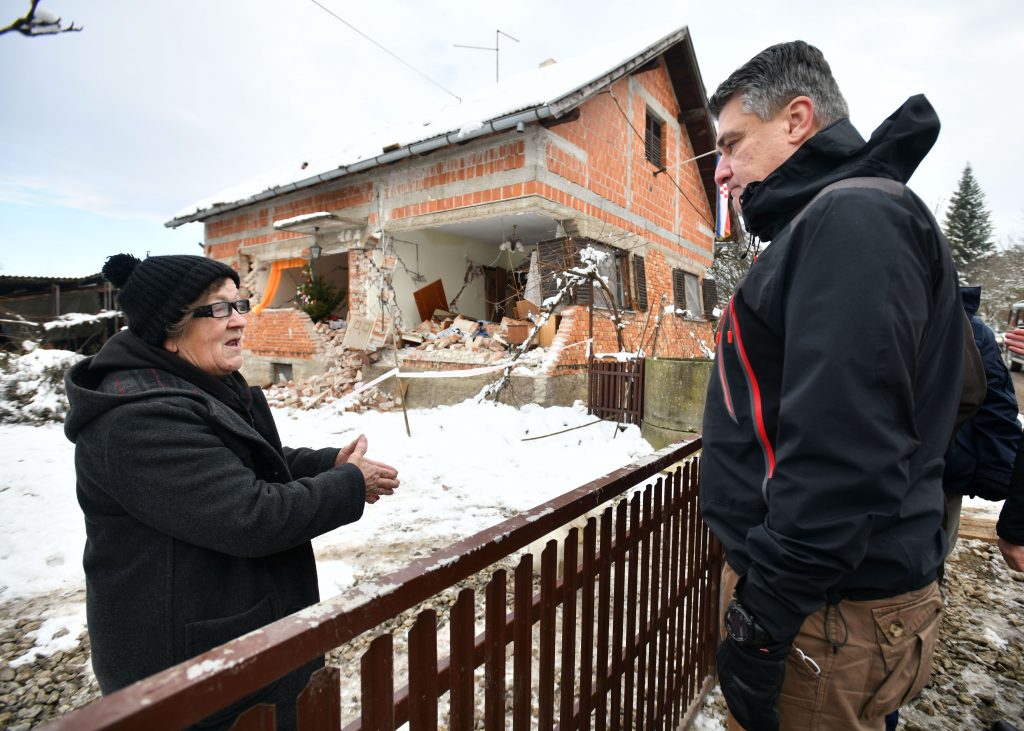 Milanović confirmed that he had spoken with Prime Minister Andrej Plenković and that they had talked about everything including Pleter.

“I  don’t want to criticise just for the sake of it, that is why I came here today to see first hand. Some of the things he (Plenković) told me seem to hold water, while others aren’t that clear to me, but I don’t see any drama in that,” said Milanović. “There has to be a clear hierarchy here with clear responsibilities, and if that is Medved, whose name I mentioned before he was appointed, then that is Medved and the prime minister, and he has to be in the limelight the entire time,” said Milanović.