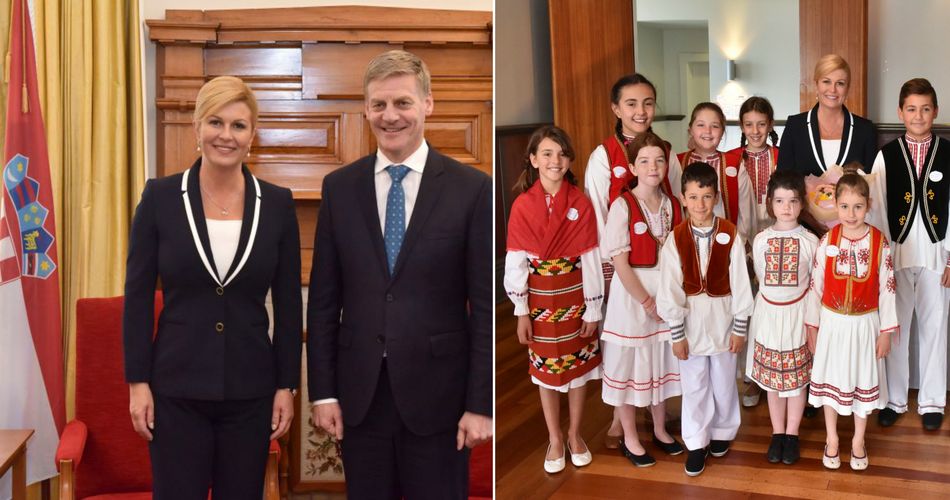 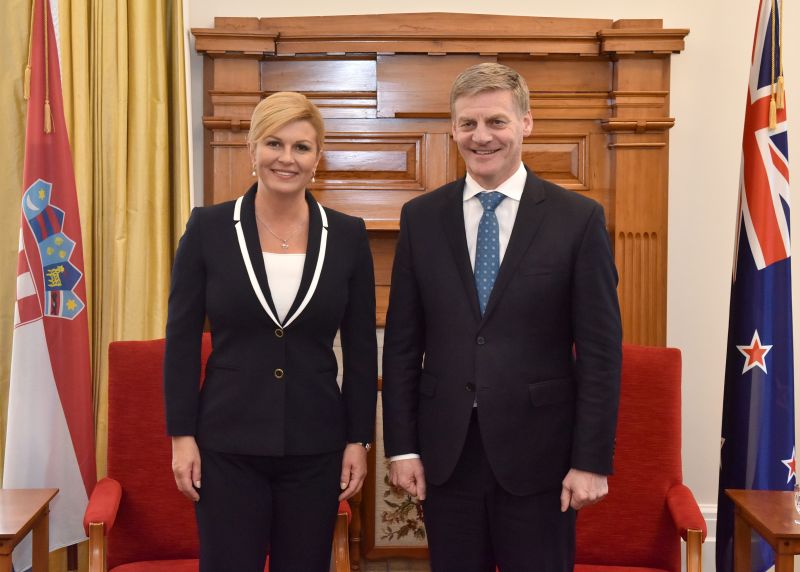 They discussed an unavoidable topic: the Croatian community in New Zealand that has contributed a great deal to the country’s development, additionally developing some of its industries, such as the production of olive oil and wine and fishing. 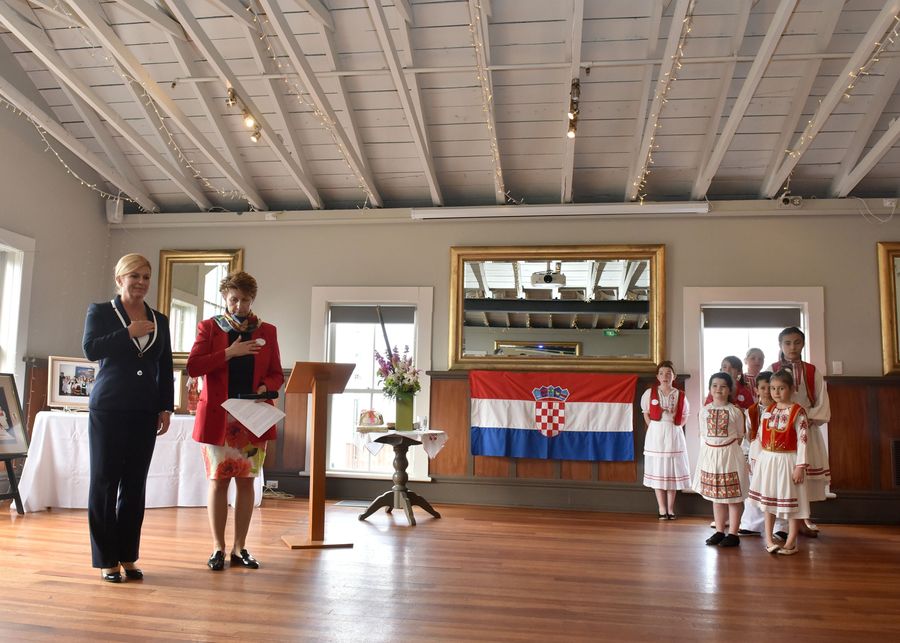 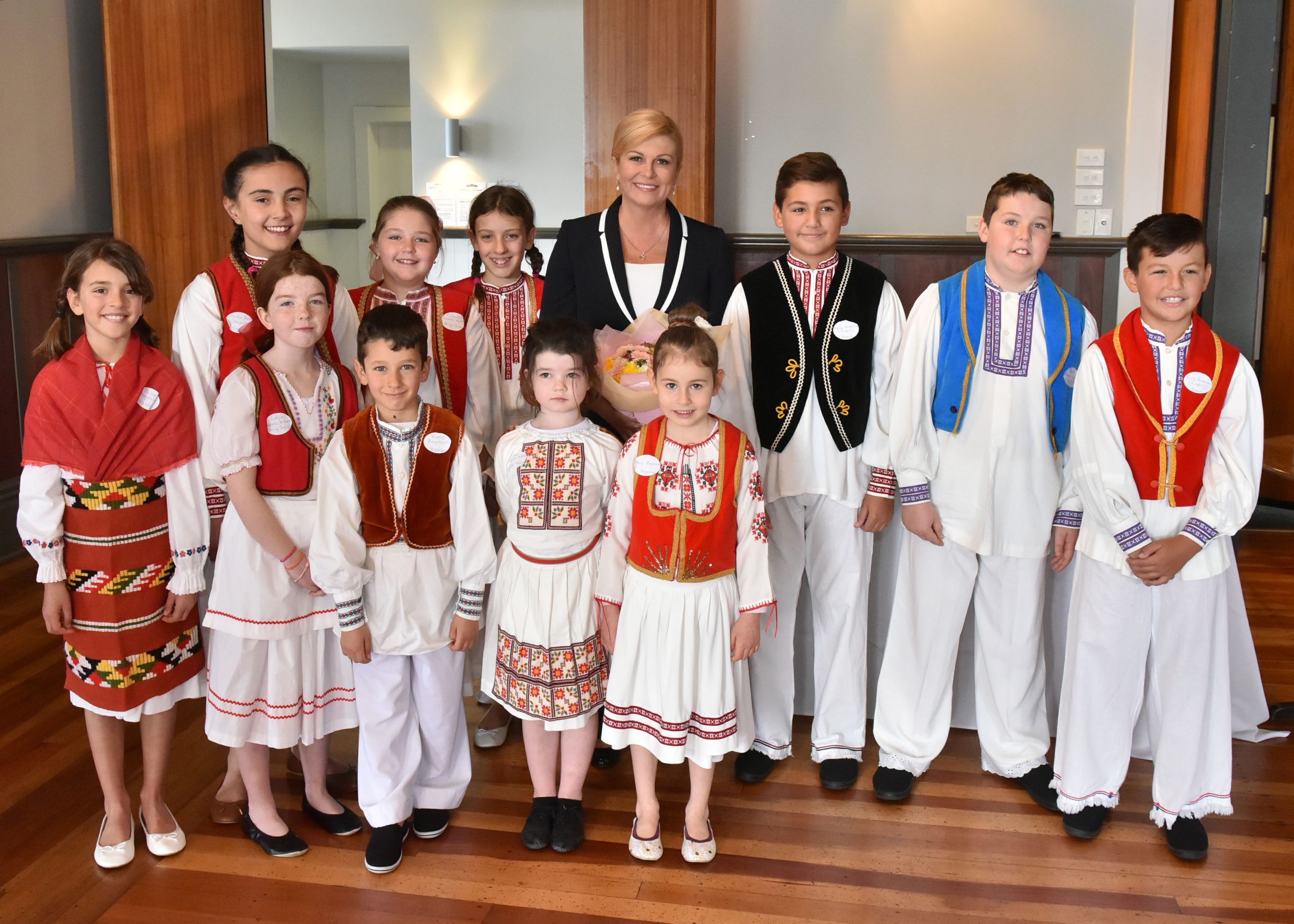 Talks focused on mutual support of candidatures in international institutions. The President asked New Zealand to support Croatia’s candidature for membership in the Organisation for Economic Cooperation and Development (OECD). 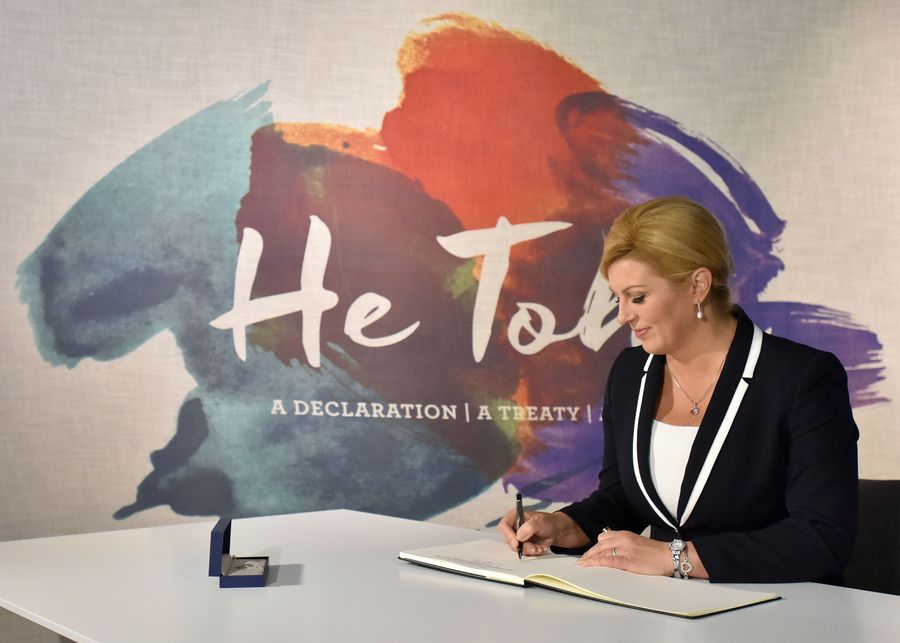 They also discussed many bilateral issues, primarily the expansion of economic cooperation and further investment. The conclusion of an Agreement on Avoidance of Double Taxation is an important prerequisite. Naturally, another unavoidable topic was the Treaty on Social Insurance hindering Croatian emigrants from returning to the Homeland, the Office of the President reported. 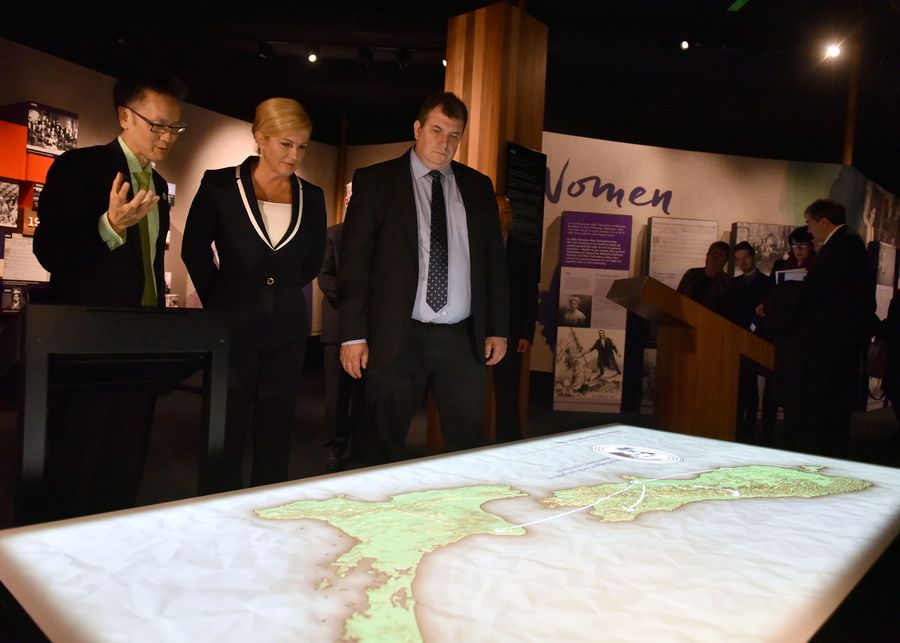 Prior to this, President Grabar-Kitarović visited the National Library of New Zealand and met with the Croatian community of Wellington. 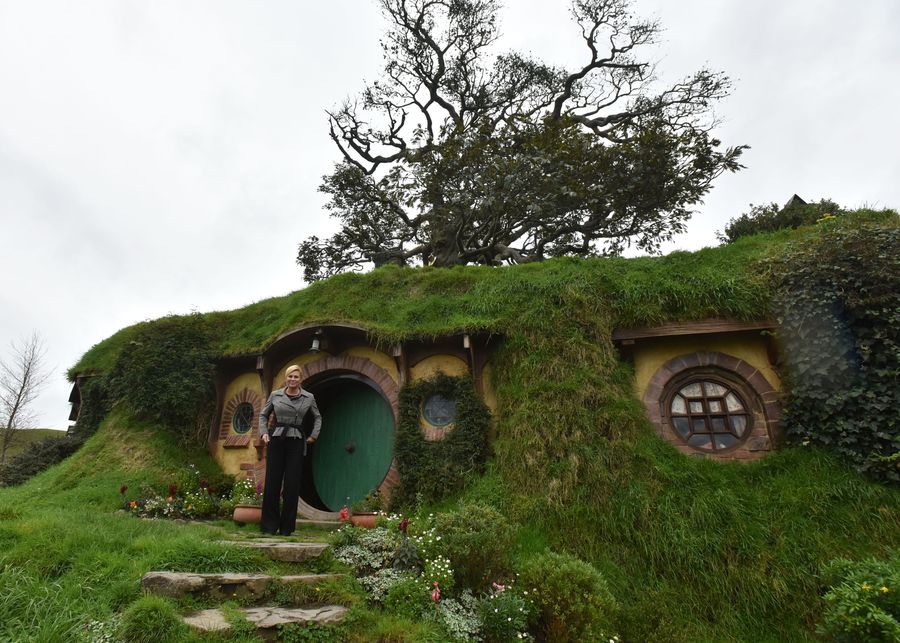 She visited the Hobbiton film Centre near Matamata, which was built for the shooting of The Lord of the Rings trilogy and The Hobbit. The Centre was later transformed into a very popular tourist attraction.