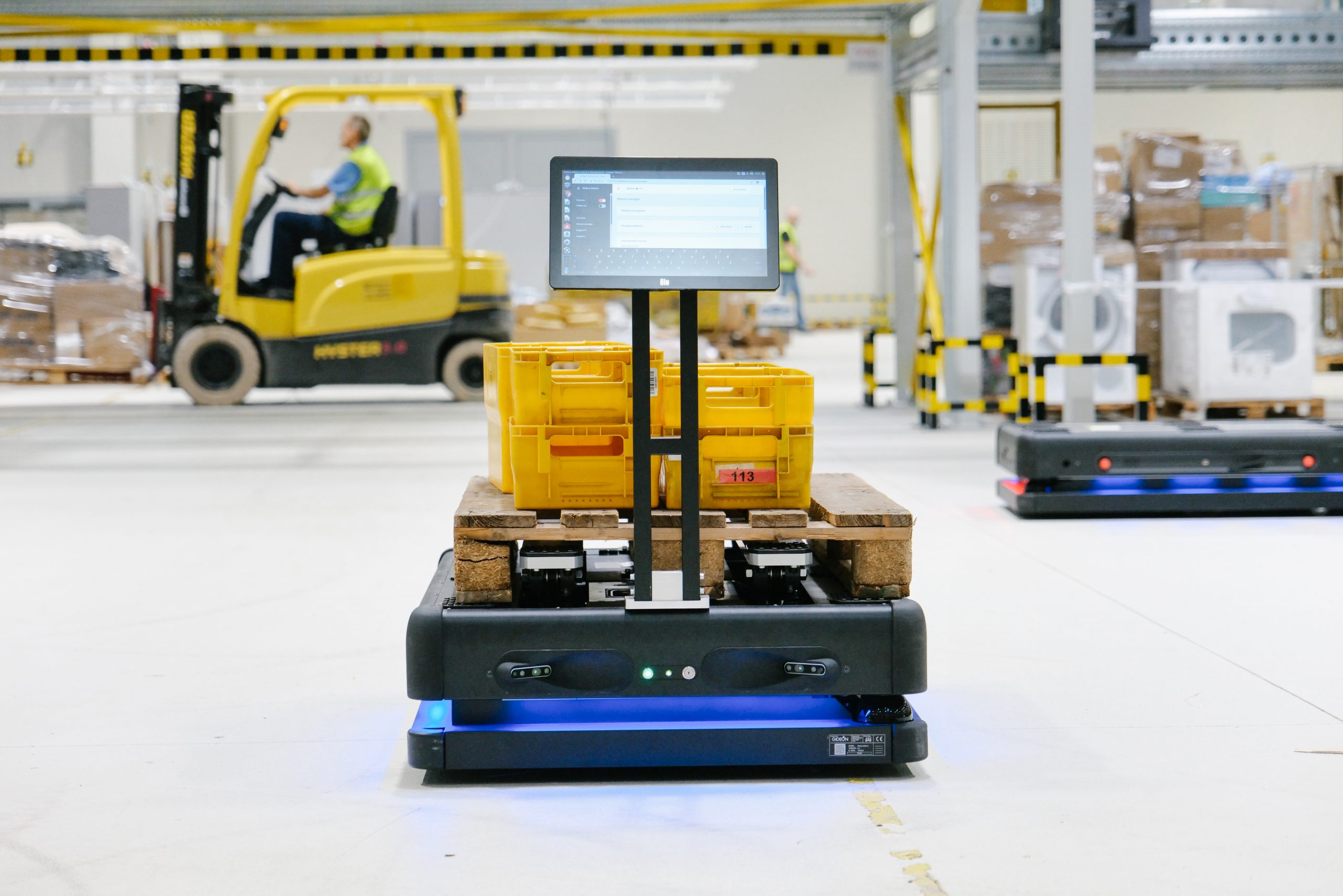 With the introduction of robotics into its business, Croatian Post is preparing for Industry 4.0 by integrating systems based on Internet technology to establish communication between machines, people, products and business systems.

The robotic systems will reduce service costs, shorten service cycle times and increase the efficiency of energy systems. Croatian Post said robots will not replace humans, but they are their tool and will help them achieve goals they had never imagined before their appearance.

This principle is also guided by the Croatian robotics and artificial intelligence company Gideon Brothers. In addition to a quality business solution, this was the guiding principle of Croatian Post when deciding to launch a pilot project for the use of autonomous pallet transport robots in the new sorting center. 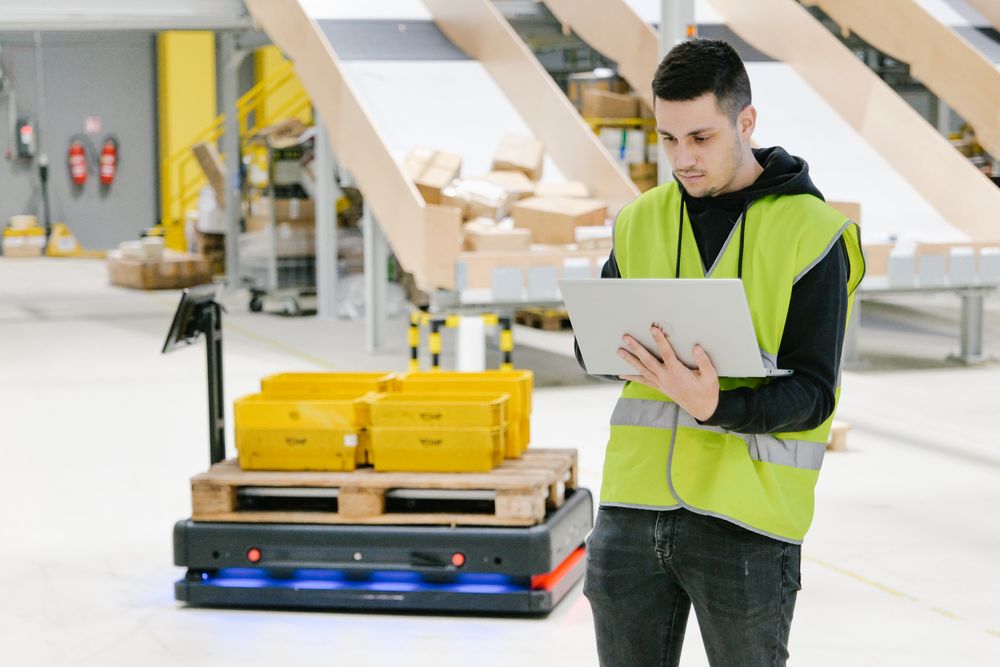 The pilot project will be implemented over the next four months in a high-bay warehouse and sorting facility, and robotics workers will be trained during this period. Robots in the Croatian Post warehouse will assist with the picking and transportation of goods, while in the sorting room it will serve to transport shipments from vehicles to the processing and preparation points for delivery.

“This shows that Croatian Post is open to new opportunities offered by technology and which can provide a competitive advantage, thus helping the Croatian economy to use and create opportunities that new technologies bring.”