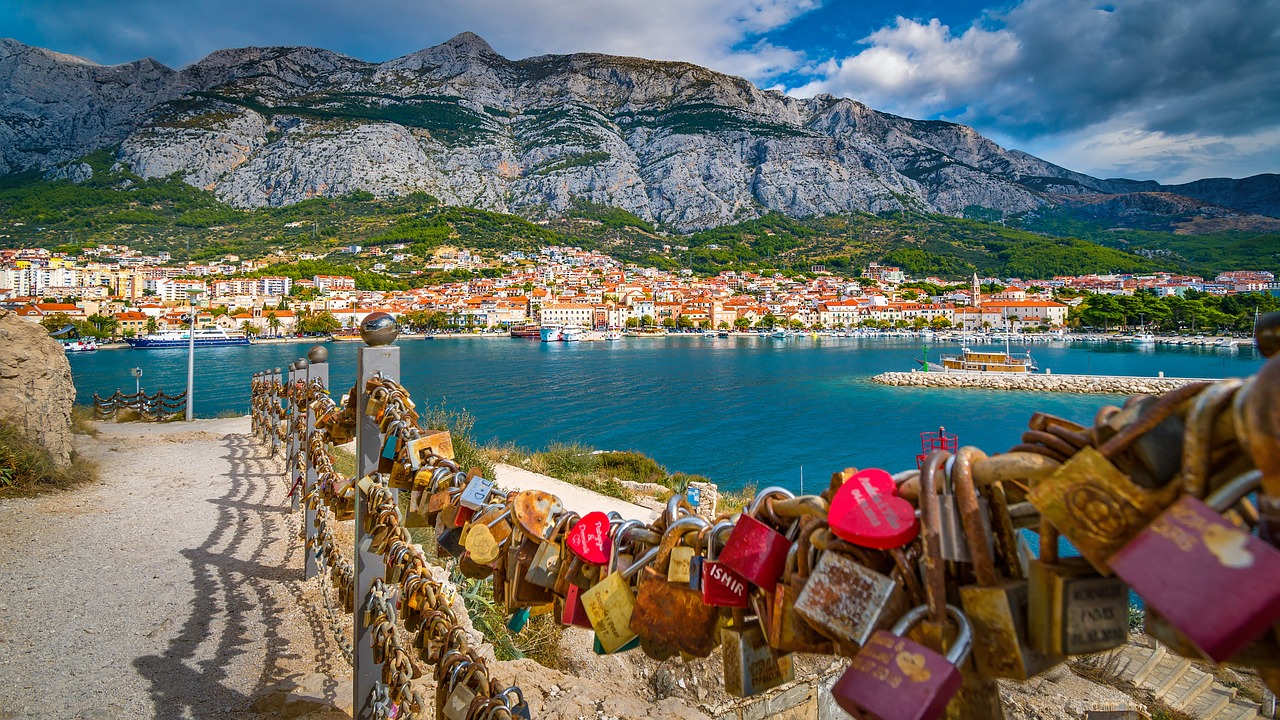 ZAGREB, May 6 (Hina) – If the successful fight against the coronavirus in Croatia, its neighbours, and central European countries continues, the opening of the borders and partial tourism activity will be possible, Croatian Prime Minister Andrej Plenkovic told the US television channel CNBC on Wednesday.

If we all fight Covid-19 equally well, we will come to a stage where we can consider opening the borders and that is our ambition, Plenkovic said, citing positive trends in fighting the novel coronavirus in Croatia, Slovenia, Hungary, the Czech Republic, Slovakia, Austria and Germany.

He said that the aim was to achieve an EU-wide agreement that would not jeopardise people’s health, but would make it possible for the tourism industry to be partly active and for the countries in which tourism is an important part of the economy to recover from the coronavirus crisis more quickly in 2021.

Plenkovic said that his government had started to follow the situation in China already in early January and had quickly responded to the Covid-19 outbreak. He added that the daily number of new coronavirus cases in Croatia was now in single digits.

We managed to beat the virus in the first half, the prime minister said.

He said that his government had provided massive support to the private sector, thus keeping 500,000 jobs.

As the prime minister of the country that currently holds the rotating six-month EU presidency, Plenkovic said that at the last video conference of the European Council it had been agreed to take a new approach in negotiations on the new EU multiannual financial framework.

We need to reach an agreement to ensure that the EU budget becomes an instrument that can help all economies to recover. That’s a key element, he said.

He said that Croatia, which is not a member of the euro area, would advocate that the EU recovery plan should include all 27 member states and not just the 19 members of the Eurogroup.