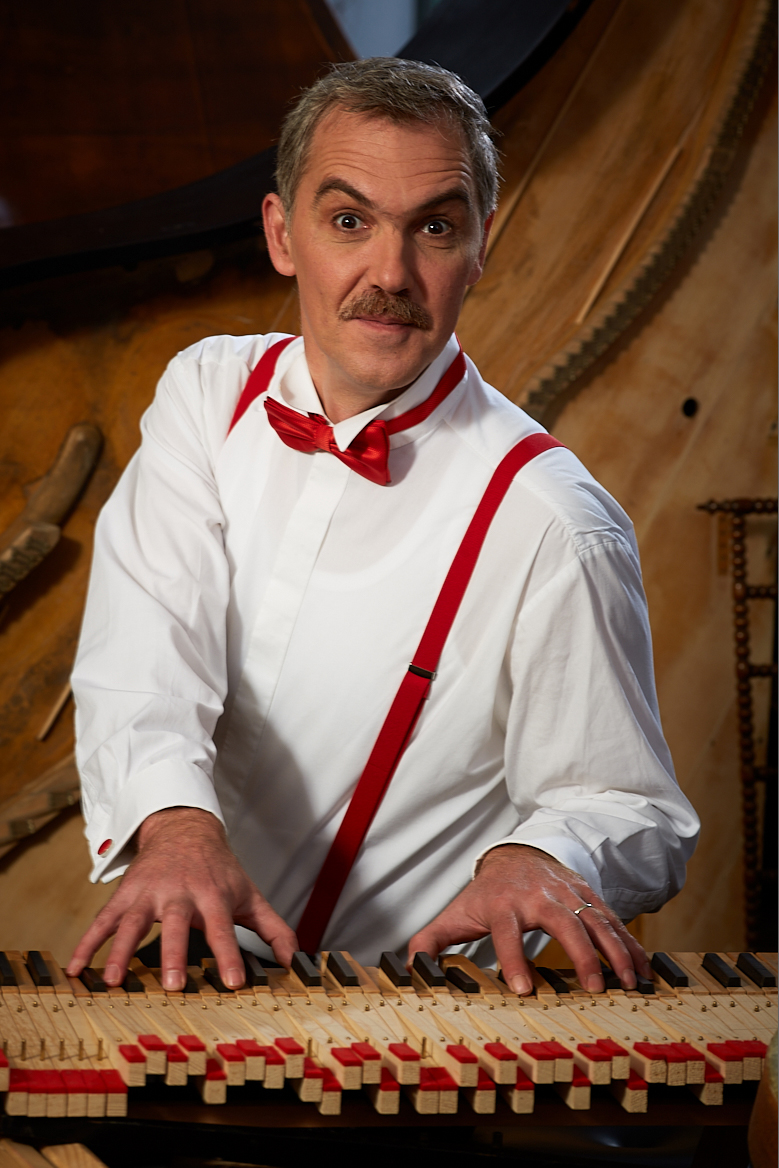 Croatian pianist Matej Meštrović has won the album of the year award for “Piano Waves”, which he released at the end of last year by leading piano portal Solopiano.

Run by renowned pianist Matthew Mayer, Solopiano is home to more than 350 solo pianists from around the world, among them the legendary George Winston, as well as numerous Grammy winners.

Pianists from all over the world put their original albums on the site, and they have awards by category every year.

“I worked on the album “Piano Waves” all last year, there are 13 compositions on it, and it ends with the composition “HGZ Potresno” which I made during the earthquake, and I dedicated the video to the Croatian Music Institute. Anyway, this award means a lot to me, I am happy and proud. Every award is important for a pianist and composer like me and in a way obliges a person not to relax but to create further, even in such difficult circumstances that we all find ourselves in at the moment,” said Meštrović.

Born in 1969 in Zagreb, Meštrović is one of the most versatile Croatian artists. After graduating from the Functional Music School, he studied piano, including in the Music Academy in Zagreb. He gave his first major performance as a six-year-old at the Croatian Music Institute.

In Amsterdam, he composed the opera Gypsy Girl for two years for Italian conductor and opera music producer Giuseppe Raffa. Meštrović’s original CD entitled Sounds of Velebit was distributed in a circulation of 45,000 copies with the prestigious magazine “National Geographic”.

As a composer and director, he worked on a project to promote Croatian monumental heritage protected by UNESCO.

Meštrović has won a number of awards in Croatia and abroad and participated in the Days of Croatian Music as the youngest composer.